Climate change and international decarbonisation efforts led Ecuador to expand its renewable energy capacities. Given its significant potential for renewable energies, why is the nation unable to shake off its dependency on oil and move to a clean energy mix? Kathrin Meyer explores the factors at play in the South American country. 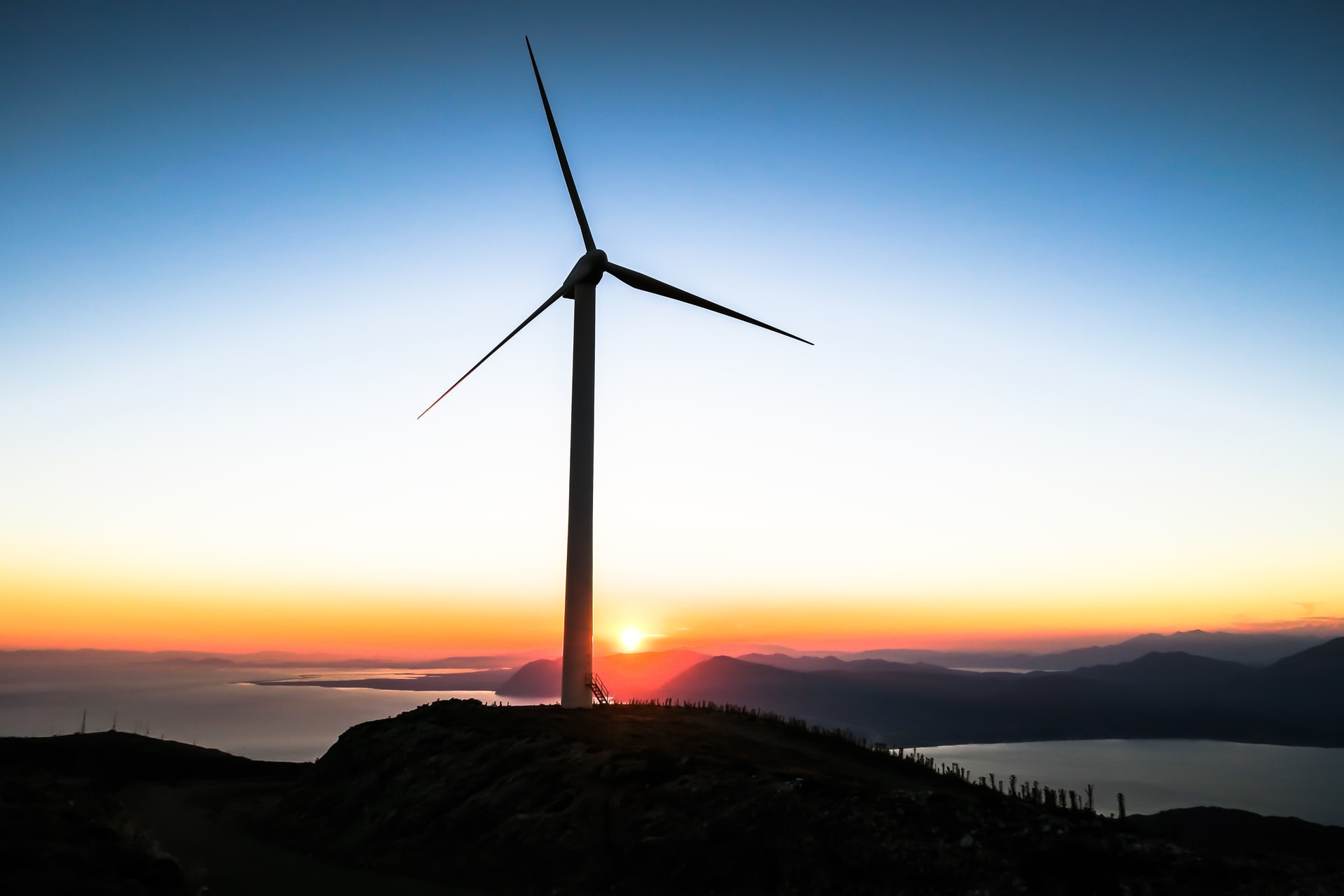 Eucador’s presidential election held in early February is still without a winner. Candidate Andrés Arauz, a leftist economist, has so far failed to win an absolute majority. The political direction of the country will be established in April, when Arauz faces his rival, conservative candidate Guillermo Lasso. Whoever wins that run-off will be up against considerable political challenges: Current President Lenín Moreno will hand over a country in the throes of an economic crisis and the COVID-19 pandemic.

Falling oil prices are a main contributor to the national economic crisis. Since Ecuador’s export policy has been heavily dependent on crude oil since 1972, the country has faced many environmental and social conflicts arising from oil extraction in protected areas such as nature reserves or the Amazon forest. Toxic contamination of land and water along with increasing violence led to conflicts as well as to environmental and social costs. In addition to crude oil exports, Ecuador imports fossil fuels, which also shape its economy. The nation’s dependence on fossil fuels was exacerbated when Rafael Correa took office in 2007. Like many other Latin American countries in that era, Ecuador was caught in the “pink tide” of leftist politicians in the region who assumed power and expanded social policies. Simultaneously, they deepened oil dependency as a source of funding for social services. Under the former president, oil production reached 27 million tons in 2018, representing about 40 percent of Ecuador’s fiscal revenues and 10 percent of national GDP.

The importance of imported fossil fuels and oil exports was underscored during the social unrest of 2019. Fuel subsidies which have been in place for 40 years and cost  around US$1.4 billion a year, were to be lifted to meet conditions set by the International Monetary Fund (IMF) for a $4.2 billion loan. Since citizens would have been dramatically affected by rising oil prices, unrest erupted. After massive social pressure on the government, President Lenín Moreno backpedaled on the plan of removing subsidies.

The visible impact of climate change, international climate agreements, falling petroleum prices and the negative impacts of the oil industry have all spurred Ecuador’s adoption of clean energy. But so far Ecuador only generates 7.8 percent of its energy supply of renewables, mostly hydropower but with also wind, solar geothermal and biomass.  Initial government initiatives for national energy transition emerged in 2013, when the government promoted renewables and energy efficiency. In pursuit of more non-conventional energy capacities the state established the 2013-2022 Electrification Master Plan, legitimizing a new energy policy that encouraged expanding renewable energies. By 2030 an expected capacity of 4 GW from solar PV is expected, as the country is initiating two PV projects, starting 2023. In addition to an expected 15 percent growth in solar energy, hydropower is at the centre of the country’s decarbonization efforts and is estimated to provide 65 percent of the nation’s energy by 2030. However, the country  needs to do more to diversify its energy mix and reduce the vulnerability of its electric systems.

Government initiatives to restructure the economy were already planned six years before the attempt to eliminate fossil fuel subsidies to meet the IMF loan conditions. In 2013, Ecuador tried with the Yasuní-ITT-Initiative to leave its oil in the ground. At the time, the initiative sought to obtain international payments to leave petroleum untouched in protected areas to save emissions and protect valuable biodiversity. The attempt failed and the extraction of oil within the protected areas was expanded. Entangled dependencies make it difficult for the country to renew its energy mix. However, in view of falling oil demand and the rising cost of oil extraction, a national energy transition is urgently needed.

Even though the production of renewable energies has increased steadily, rising energy demand within the country and the widely held belief that fossil fuels go hand in hand with economic development make it difficult to disengage from oil extraction. To restructure the national energy sector, energy governance to ensure the socio-economic sustainability is needed. Thus the social, economic, and environmental impacts must be assessed, and policies developed to meet regional needs. This means, of course, that the acceptance of renewable energies in society must be promoted through economic incentives such as new job opportunities, affordable electricity prices and accessible infrastructure. In addition, it is necessary and to limit damage to flora and fauna caused by renewable energy construction. The switch to cleaner energy sources will entail huge financial and administrative efforts to implement necessary technology, to adjust the existing energy infrastructure and to create institutions to help achieve emission reduction and energy efficiency. Efforts must be made on the national level as well as globally to achieve sustainable development in countries that are trying to balance resource rent dependencies, increasing energy demand, as well as achieving a national energy transition. Global energy policies could consider the needs of these countries and help improve, rather than worsen, already unequal power relations. Combating climate change should be the most important goal on the global agenda, meaning that new policy paths are required which prioritize international cooperation instead of international power struggles. The future should feature new approaches similar to the Yasuní-ITT initiative in Ecuador, which sought international payments for leaving fossil fuels in the ground, thus preserving biodiversity and globally important oxygen sources. Ecuador, like other countries dependent on fossil fuels or coal, must be supported in their quest for clean energy. Without international support, the nations’ access to a green future will be thwarted, aggravating climate change.