About five years ago, decentralized community energy, though etched in history books for having sparked Europe’s clean-energy revolution in the 1990s, was deemed outdated in the age of the ever-more dramatic climate crisis. Paul Hockenos explains the development. 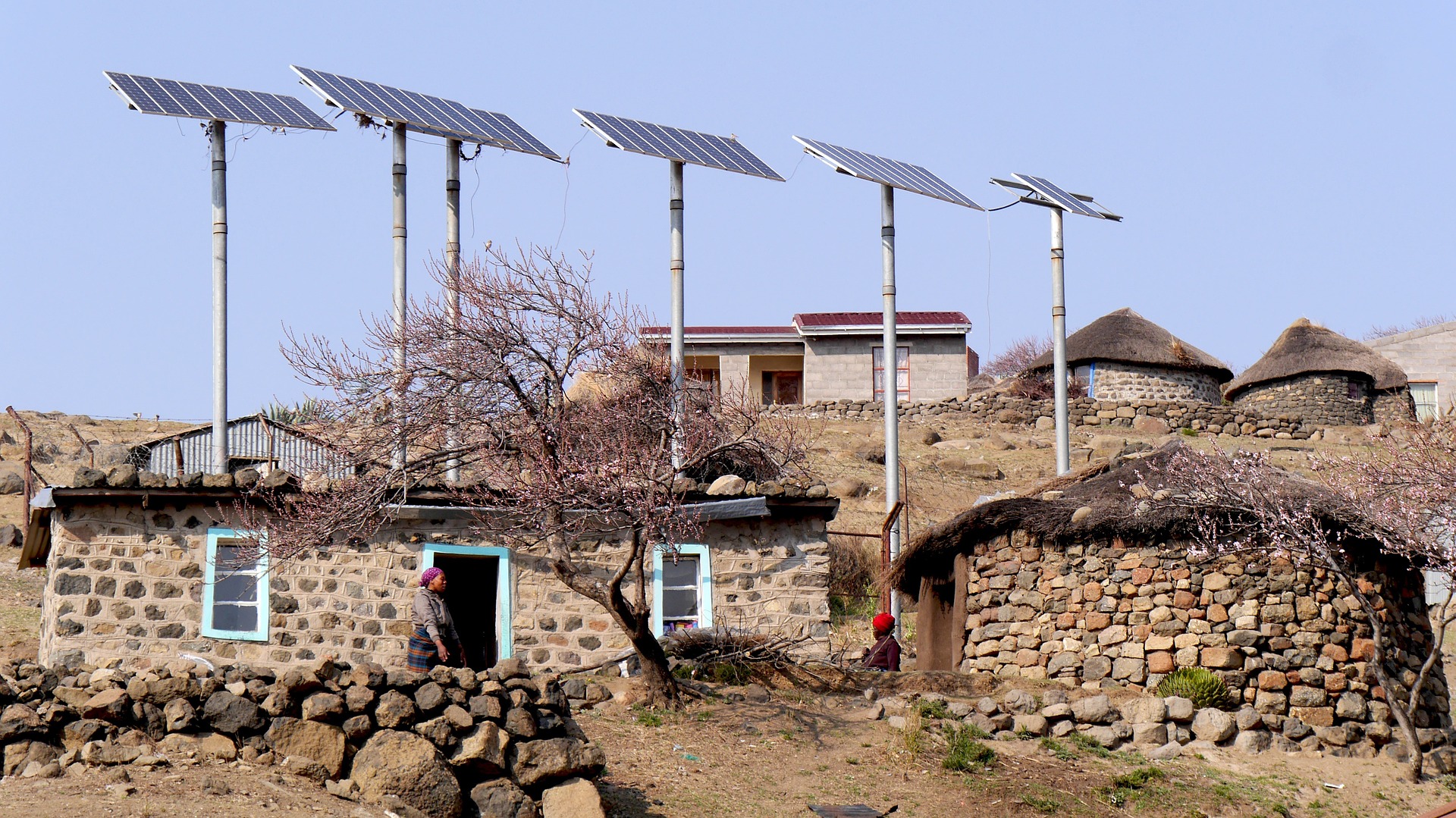 State planners saw it as a quaint and colorful, though ultimately bit-piece factor in the continent’s epic-scale task of converting Europe’s entire economy to renewables by 2050, which has been its goal, at the latest since the signing of the Paris climate treaty in 2015.

Even a thickly woven, distributed network of citizen-energy suppliers, so it was thought – to the applause of the energy sector’s mega-players – could not charge whole cities or energy-ravenous industrial sectors. This kind of heavy lifting, they said, was for deep-pocketed investment banks and corporate utilities with billions to plow into gargantuan energy parks that would replace the coal-fired plants and nuclear power stations peeling off the grid one by one.

But the planners overlooked a powerful human factor: Nimbyism, the Not-In-My-Backyard phenomenon. As countries double and triple their stocks of renewables, they’re bumping up against loud, determined, on-the-ground opposition to gawking transmission masts and state-of-the-art wind turbines taller than the Statue of Liberty. The protesters range from locals bitter about disfigured landscapes to naturalists concerned about bird populations to fishermen claiming wind farms drive away fish populations. In some places, such as Bavaria, anti-wind-farm sentiment has brought wind power infrastructure expansion – a cornerstone of Germany’s drive to climate neutrality – to a grinding halt.

Community energy’s proponents, which include much of the crème de la crème of Europe’s energy think tanks, insist that they can break the Nimby siege. Moreover, the EU has recently passed trailblazing legislation, called the Clean Energy for All Europeans directive that will present them the opportunity to prove it.

“Even in densely populated places, where citizens own the wind parks and make decisions about them themselves, these protests rarely happen,” says Volker Quaschning, a professor of renewable energy systems at the University of Applied Sciences in Berlin. “Citizen energy is the key to getting the acceptance necessary to make the energy transition happen.” The stakes could not be greater, he says: “Otherwise [the transition] will stall and stop.”

According to the EU directive, this year all 28 member states must design laws that ease the way for community energy producers to generate, consume, store, and sell renewable energy. What’s more, member states must implement regulatory frameworks that make this process possible, such as ensuring access to the national grid and guaranteeing tariffs to cover investment in cleantech infrastructure.

Experts like Quaschning say that by 2050, distributed citizen energy could account for at least 45% of the continent’s energy supply. According to one study, with technology racing forward as it is, in 30 years 83% of Europe’s citizens could participate in the energy sector.

“This is enormous for Europe’s efforts to reduce greenhouse gas emissions,” says Hubert Weiger, director of Friends of the Earth Germany. “Without citizen energy neither Germany nor many other countries will meet their renewable energy targets. It’s that simple.” In some EU countries, he says, it’s still next to impossible “for ordinary people to be producers and not just consumers of energy.” The new EU guidelines, says Weiger, go beyond even Germany’s, and set the stage for the likes of peer-to-peer energy trading, new tenant energy, and self-consumption models that will involve more people than .

Elsewhere in Europe too, community renewables have made a mark, not least by innovating with technology and ownership models. The kind of smart, decentralized energy networks required for weather-dependent renewables will look very different from the strongly centralized systems designed for heavy-duty conventional energy. These digital smart systems, a reality now in much of Germany, are the successors of projects such as Belgium’s Ecopower cooperative in Flanders, an early pioneer that began as a diminutive co-op in 1985 and blossomed to a 57,000-member-strong enterprise that generates and distributes renewable energy across much of Belgium.

Over the last decade, it has helped its clients cut their energy consumption by half. As for urban centers, Vienna’s municipal utility enables city dwellers to build solar collectors on public buildings, and then lease them to the city – a model that could work in any city. In Denmark, all new wind-power projects must offer a 20% share for citizen investors.

While Europe is rebooting to ramp up community energy again, over the past five years Africa and Asia have been expanding grassroots renewables, primarily via solar rooftop, at dizzying speeds. In Africa, mini-grids using solar PV and off-grid solar home systems have brought electricity to millions of previously off-grid homes. With power, farmers can charge cell phones that enable them to access banking and microfinance loans, of poverty. The farmers purchase pay-as-you-go one-house solar kits, which include a solar panel, battery, power sockets, LED light bulbs, and a mobile phone adapter. They sell for between $250 and $400, and are repaid at about $50 a year, which is less than the locals spend on kerosene or diesel fuel.

A key game changer for community energy everywhere in the world, says Toby Couture, director of the German energy consultancy E3 Analytics, is today’s rock bottom prices of solar photovoltaic tech, including household-size lithium batteries that have plummeted in price by 90% in five years. “There’s a cascade effect, driven by economies of scale. Businesses are self-supplying with solar because it’s cheaper; and households can undercut utilities’ prices.” And once the home system is paid off, says Couture, “electricity is free.”