In the Association of Southeast Asian Nations (ASEAN), renewables contributed 8% to final energy consumption in 2014. Since then, the share renewable energy has only slightly increased whereas fossil fuel-powered generation is the main source for new power plants. Lars Blume and Nguyen Thi Hang illustrate why momentum in Southeast Asia is changing. 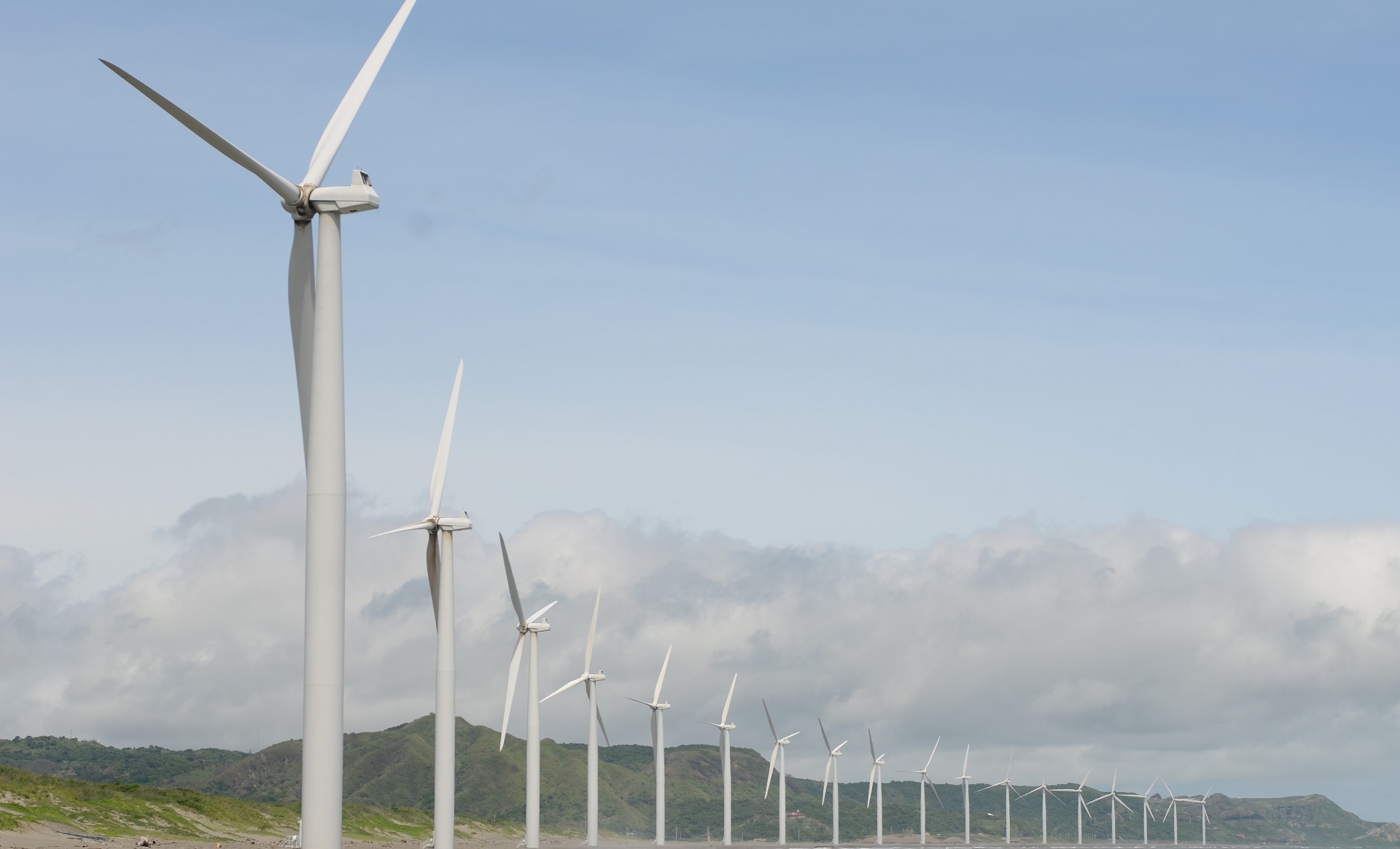 North America went from being one of the biggest oil importing countries to a net exporter thanks to its shale gas revolution. As a result, coal was gradually pushed out of the market by abundant and cheap gas and increasingly cost-efficient renewables. Fortunately, under the Trump Administration’s policy only the framework has so far changed and a significant renaissance of coal is not happening in the US.

Europe, with a generally lower growth perspective on the one hand, and a decoupling of GDP growth and energy demand on the other hand, new renewable capacity enters a predatory competition with existing, mostly fossil fueled powered plants and infrastructure. Thus, the energy transition in Europe is a systemic transformation from coal to renewable energy sources.

The situation in the ASEAN region is different. The population of the region will increase significantly from 615 million in 2014 to 715 million in 2025. The economy is growing by more than 5% per year, resulting in an expeditious rise in energy demand. Much investment into energy infrastructure is therefore needed, and the next years will be decisive in determining the energy path forward: clean or dirty. So far, the installed coal generation of 68,319 MW is still in a developing stage. This opens the great opportunity to leapfrog coal-based energy systems and invest in a sustainable and renewable energy future.

The region receives funds from the European Union, and Canada to shift its energy system towards one that is based on renewables. Only countries like South Korea, Japan and China are pushing for more coal in the region. However, former US Secretary of State John Kerry is now working with Vietnamese authorities on an alternative to their coal plan; one that provides the same amount of electricity but focuses on renewable instead of fossil fuel generation.

Solar and wind technologies are still not regarded as clean alternatives to coal. Instead of benefiting from the global reduction in technology costs for wind and solar and taking note of the impressive renewable targets in China and India, south east Asia seems as if it is becoming the next booming market for the global coal industry. ASEAN coutnries are likely to be receive coal from China, which has decided to transition to renewables and now needs to place its coal in other markets. Should the region fall for this strategy, it would lock coal in for another 30 to 40 years of consumption.

This is a shame in a region that is so well placed to invest in renewables, especially wind and solar. Solar irradiance in the region is very strong, averaging over 1,500-2,000 kWh per m2 annually. Wind resources are more modest, but there are regions along the coast and inland with reasonable wind speeds. Parts of Vietnam, Thailand, Indonesia and Myanmar offer average wind speeds between six and seven meters per second, enabling capacity factors well into the high 30s or beyond. Furthermore, the bioenergy supply potential is very large across the entire region (according to an IRENA assessment, there will be a total supply potential of 155-265 Mtoe per year in 2025).

Most ASEAN member states have set targets for renewable energy technologies and implemented measures to encourage their development, though challenges remain in making these policies effective and efficient. In most countries, monopoly or oligopoly structures as well as wasted interest are slowing down a market shift while maintaining barriers that are protected by myths and misconceptions around renewable energy. Regulations and framework conditions are not always clear, and changes in support mechanisms are increasing the risk premium for investors. In some countries bankability issues still keep away private investors.

ASEAN has set out to make 23% of its primary energy renewable (more than double the current share). Yet 76% of this amount is to come from hydropower. The installed capacity of new renewables that are not hydro is 6%, of which 1 GW is wind power and 2GW is solar PV.

The various national power development plants (PDPs) do not yet adequately reflect the renewable future yet. The current plans see the dominance of hydropower remaining at 55% of added renewable capacity in the region until 2025. Despite this, non-renewables (mostly coal) will account for 65% of the total new-built capacity in the region. However, the PDPs are currently under revision in most of the countries, so the window of opportunity for a renewable future is now as the proposed coal infrastructure is not yet in place

Economics will also help push development in renewable energy. The region will stop investing in expensive and dirty solutions as state budgets are getting tighter. In addition, the decreasing cost of renewable technologies compared with fossil energy will have a significant impact on their growth in Southeast Asia. The coal infrastructure is not yet installed, so switching to the renewable system is still possible.

Lars Blume and Nguyen Thi Hang work for GreenID, a Vietnamese non-profit organization that works to promote sustainable development in Vietnam and the larger Mekong region.