The European Union’s energy policies have favored national providers and structures for too long. For Europe to re-connect and meet its Paris goals, the European Union must empower citizens to build cross-border local energy unions. Anna Leidreiter and Radostina Primova explain. 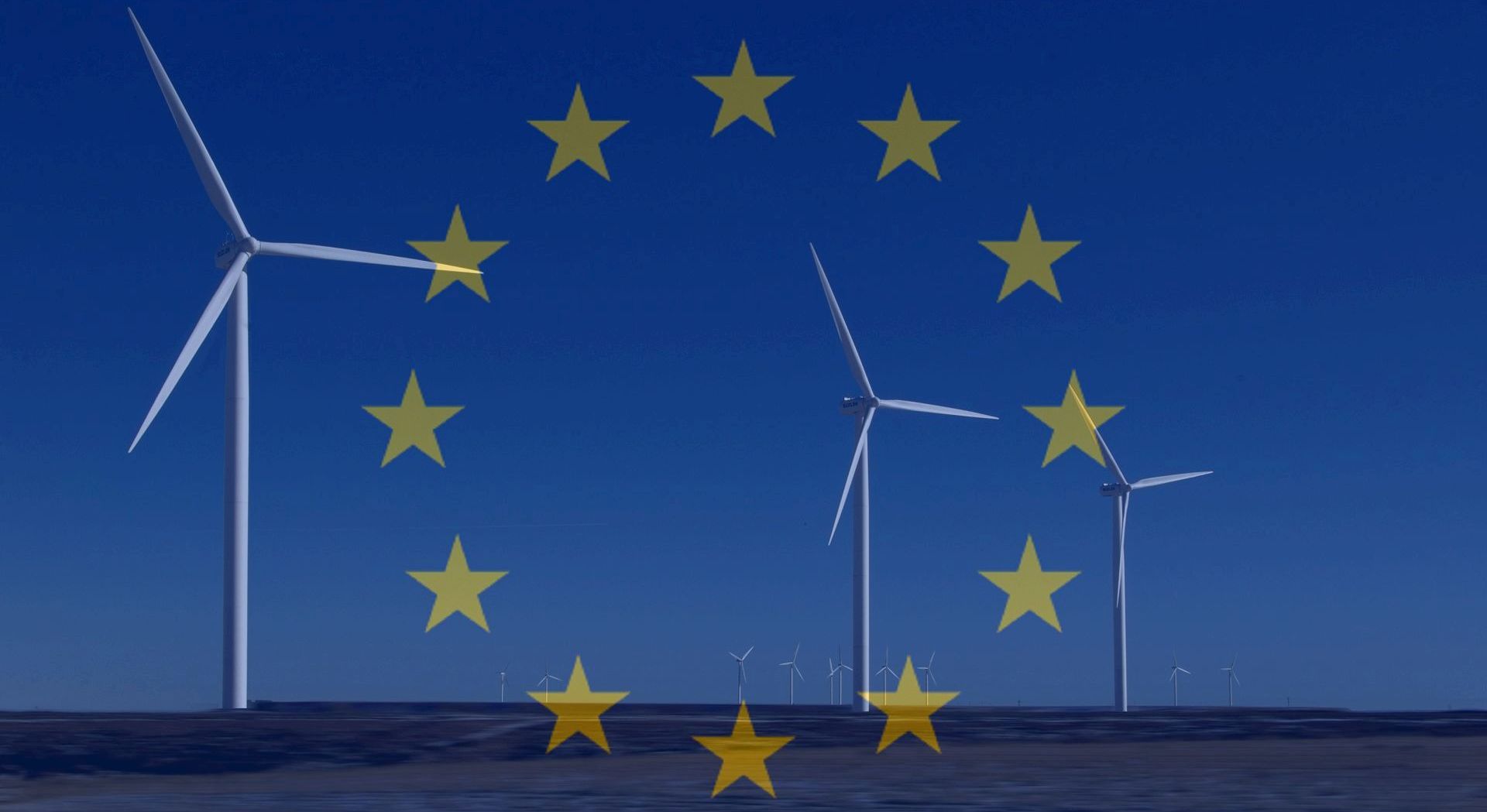 Increased efficiency targets are a good step, but it’ll take more than that to reunite European citizens (Public Domain)

As part of the negotiations on the Clean Energy Package for All Europeans, the European Parliament (EP) voted to increase the EU´s 2030 renewable energy and energy efficiency targets to at least 35%. The EP also backed a long term target of achieving ´net zero´ carbon emissions by 2050.  By January 2019, Member States are now expected to develop long-term strategies on how to reach the target of net zero GHG emissions by 2050.

We already know today that this requires a massive transformation of Europe’s economy, with much more ambitious decarbonisation trajectories than those currently in place. The crisis-stricken continent needs to come together again and reunite its citizens for the European vision.

For this, a European Renewable Energy Union with regions, cities, municipalities, and citizens at its core can be the only way forward. We need a strong, inclusive and ambitious EU energy policy that enables cities, regions, and small actors to play their part in the energy transition and harvest its benefits. The idea of regional cooperation can play a significant role in realizing this, if it included sub-national actors.

While the EU’s proposals support national collaboration between member states, they overlook the potential for cross-border collaboration for municipalities, citizens and regions to set up local renewable energy infrastructure. An example that illustrates this potential is the Smart Energy Union Emmen Haren. The Dutch municipality Emmen and its German neighbour Haren will build a cross-border connection between their local renewable energy markets. A direct exchange of electricity between the two regions could be the first step towards a new type of electricity market, where communities and small producers trade their own energy via digital platforms.

One of the greatest challenges that local energy unions like Emmen and Haren face are conflicting national regulations on energy interconnections. According to European law, only the national transmission system operator can to transport electricity across borders on the high-voltage grid. The current legislative proposals do not allow local operators to build interconnections on the medium-voltage grid between two countries.

This shows that current European and national energy legislation have a long way to go to meet the challenges of the modern energy sector and reflect the idea of a united Europe. It is still based on centralized, large-scale, and often nationalized power systems. However, enhanced regionally or locally distributed generation and better demand-side response is needed to integrate renewables. With the rise of microgrids, regional cooperation is crucial for keeping pace with technological innovations in the energy sector.

In fact, the largest impediments to local networks are the contradictory and divergent national regulations. The autonomy of the distribution system operators varies from country to country. And different support schemes, permission procedures, and administrative rules on either side of borders are obstacles to cross-border collaboration. Despite European funding for cross-border projects, these funds are in most cases out of reach for local actors and entities.

However, these are exactly the change makers that need support. Cities such as Madrid, Paris, and Copenhagen are driving the development of new low-carbon solutions in the transport sector. Meanwhile, small towns and municipalities lack political and financial support, even if they push national governments to be more ambitious in their targets. This is the case of the Polish town of Karlino, which envisions more ambitious green energy policies at the local level, but would need stronger support from Europe to make them a reality.

This is already a step in the right direction—now Member States must institutionalize this dialogue. The market integration of smaller actors such as energy cooperatives must be further strengthened in the new package through better access to EU funding for small and medium towns, and special exemptions, as well as priority grid access and dispatch, for citizen cooperatives and small renewable energy producers.

A useful tool to support local actors in border regions is the European Grouping of Territorial Cooperation. This legal entity can be set up by Member States, associations, or regional and local municipalities to enable them to team up and deliver joint services across borders, without requiring an international agreement.

In the context of renewable energy, this kind of group can provide regions with the flexibility they need to adopt a specific regulatory framework for a cross-border territory. Municipalities and regions could set up this legal entity to attract funding for cross-border areas and bring benefits directly to local communities.

Aiming to strengthen regional development, Luxembourg launched proposals to improve the European Grouping of Territorial Cooperation tool by allowing cooperating cross-border regions to set legislation for a specific area or project.  Municipal entities can negotiate agreements across borders, which are then reviewed by national governments before they become binding. This lets states keep their sovereignty, while regions can “pull legislation from one side of the border to the other” and become “living laboratories”. The European Commission is starting to recognize the tool as an innovative solution – but for these suggestions to bear fruit, they must be turned into a legislative proposal.

Because if we are serious about a united Europe,  we need to re-connect the people. And for this, the EU cannot be just as a regulator, but rather an enabler for people across nations to work and live together.

Anna Leidreiter is Director for Climate and Energy for the World Future Council, where she carries out policy research and develops advocacy campaigns with the climate energy team.

Radostina Primova is the Director of the Climate and Energy Programme at the Heinrich Böll Foundation office in Brussels. Prior to this, she worked as an EU Affairs Consultant at Hinicio, specialising in EU sustainable energy projects, in particular in relation to the development of renewable energy, hydrogen storage and energy efficiency technologies.

This article has been republished from the Green European Journal and shortened from its original version. It has been updated to reflect the new EU policy. It was published in cooperation with Heinrich-Böll-Stiftung European Union and the World Future Council.