A New York-based energy project built on blockchain is currently attempting to create peer-to-peer marketplaces for distributed energy. As the global energy market is still trapped in a previous era and needs an urgent and thorough redesign, the Brooklyn Microgrid could be a game changer. Urszula Papajak explains. 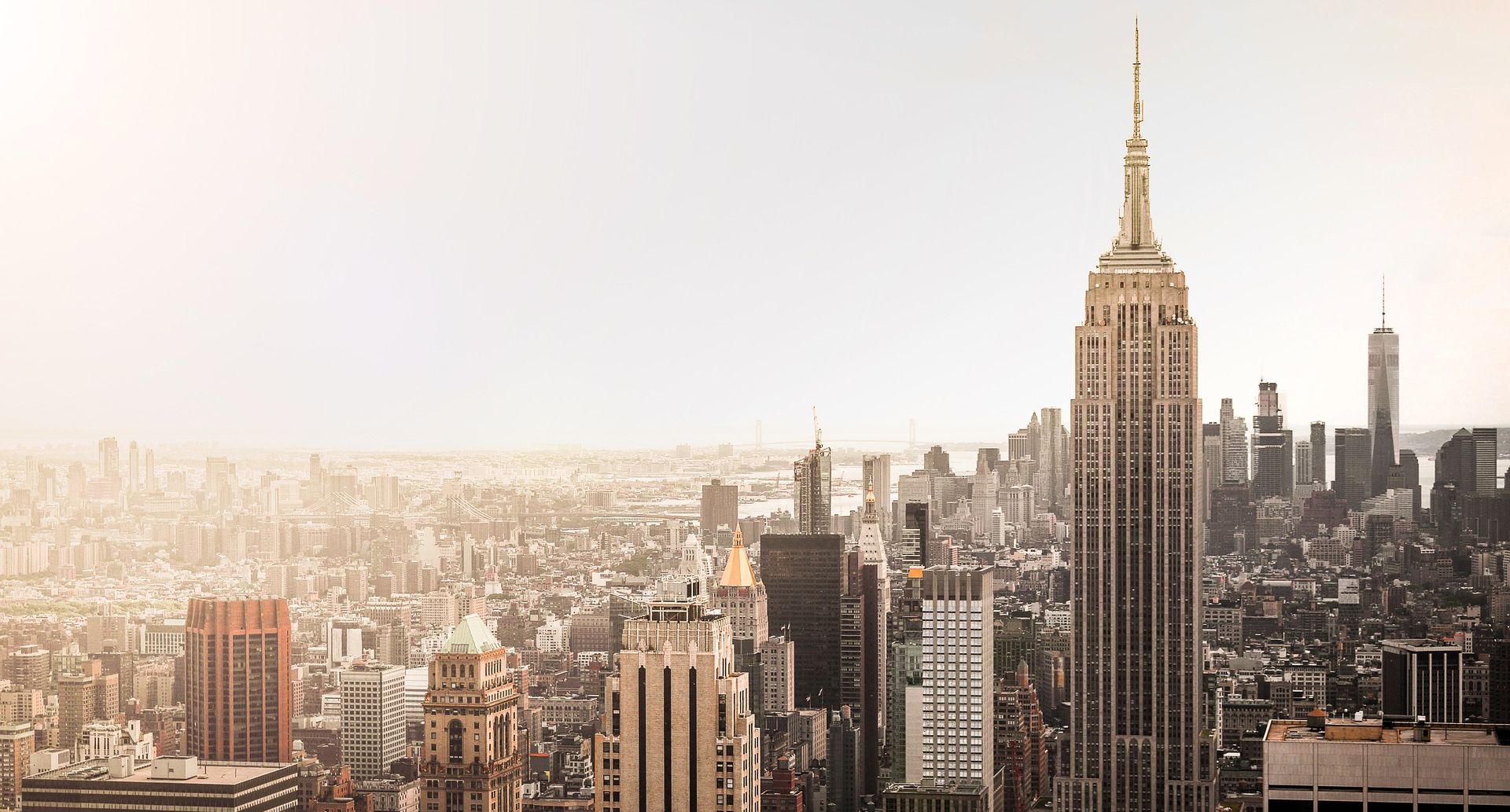 Prosumers’ efforts not valued by the current market

According to CE Delft’s report The Potential of Energy Cities in the European Union, by 2050 almost half of all EU households could be involved in producing renewable energy, about 37% of which could come through involvement in an energy community. If demand response and energy storage are included, about 83% of households could become active.

The notion of an ‘energy customer’ is no longer all encompassing, now the role of a prosumer is increasing within the global market.

Whether it’s producing or storing energy or being able to use energy in a smart way, prosumers’ work adds an incredible amount of value to our energy system. The problem is that the outdated design of the current energy market doesn’t recognize that value. In simple words, the market still hasn’t caught up with reality.

After years of monopolies dominating the energy market, the 21st century system is in dire need of restructuring to become one that values citizens’ efforts.

A peer-to-peer community energy project in Brooklyn is experimenting with a new local market design, and it could pave the way for a global evolution.

Buying energy from the roof next door

“More and more people around the world are producing their own renewable energy,” explains Scott Kessler, Director of Business Development at LO3 Energy, the company that designed the Brooklyn Microgrid project.

The energy market, in terms of generation, is organically becoming fragmented but the trading mechanisms are still quite centralised, so there is no outlet for prosumers to trade that energy in a decentralised manner. This is where the Brooklyn Microgrid project comes in.

Brooklyn Microgrid is a demonstration project where citizens can buy and sell locally produced PV power from one another. The project started in early 2015, and in April 216 the first community activity took place when three residents of President Street in Park Slope participated in the first ever peer-to-peer energy transactions. Now neighbours can go to an app and say how much are they willing to spend on solar panel and they can find other neighbours who are producing energy.

A new marketplace is created where local energy transactions are welcome.

“A few years ago,” continues Kessler, “our founders realized that the technology to trade energy available out there wasn’t really very efficient.”

This is where blockchain came into play.

Blockchain, being a distributed ledger (a database), resides with the market participant and so it has a potential of removing the middleman — be that a bank, energy utility or any other centralised institution.

The way we do transactions today is through central entities. We all go to a bank and ask it to send us €5. The bank has to confirm that we have these €5, that we own an account and that we can receive that €5. It’s the same for energy — a utility keeps track of how much energy we are using and how much energy is being generated by someone else.

The question is whether instead of doing that in a central location, can we do all of that in a distributed, peer-to-peer manner? Can we have that information saved simultaneously among all the users in the network, so there is no central location? LO3 is experimenting to try and find the answer.

“The first blockchain to ever do a non-financial transaction was Ethereum, so that’s where we started.” explains Kessler. “We quickly realized that a public blockchain wouldn’t be the best solution for us. We therefore use our own private blockchain. Eventually, once we have solidified the technology, we plan to go open-source in two to three years.”

About a year ago the platform also started communicating with other devices.

“Besides allowing for transactions between users, we now convert the transaction into a physical activity”, elaborates Kessler. “Let’s say I would like to buy energy from you and that energy is stored in your battery. We need to tell your battery to discharge, in other words to release that energy. There has to be a way to communicate to that battery: person A got to do a transaction, you need to release 5 kWh of energy onto the grid”.

What does that look like from a physical point of view? The meters serve a few purposes. Firstly, they measure energy information (like our traditional meters, they read energy production and consumption). Secondly, they communicate with one another and they form the blockchain where these transactions are taking place. Each of these meters is contributing a small amount of computation necessary for that. And lastly, they communicate with other smart devices.

Do people only care about cheap energy?

Blockchain technology and its vast potential is easy to get hyped about. A future in which utilities disappear and the grid is just a network of wires is a scenario that lots of young entrepreneurs are often quick to get overly excited about. The reality is much more mundane. Things won’t happen overnight. The maturity of the blockchain technology, its security, transactive power and speed are still very serious obstacles. Overcoming them is a much more complicated process that anyone can even imagine.

That doesn’t mean that the potential for a move towards energy democracy isn’t there.

“One thing I found most surprising is how engaged people have gotten”, notes Kessler. “I come from the electric industry and there is a common wisdom there that people don’t really care about energy, they only care about cheap energy and being there when they need it. I now understand this assumption is wrong. People are energized, very willing to learn and participate.”

Urszula Papajak is a Climate & Energy Transatlantic Media Fellow and a community energy enthusiast. She researches the intersection of grid modernisation and the rise of a new end-to-end energy system. Passionate about innovative communication tools. She was previously part of the WiseGRID and the 350.org teams.

This article has been republished from Medium.

Research for this article was made possible with the support of the Heinrich Boell Foundation’s Transatlantic Media Fellowships.