Community choice aggregation (CCA) is a tool to encourage local control of energy systems that can drive significant growth in clean energy. In California, communities are using CCA to invest in renewable energy; in other US states, it’s a different story. Ben Paulos takes a look. 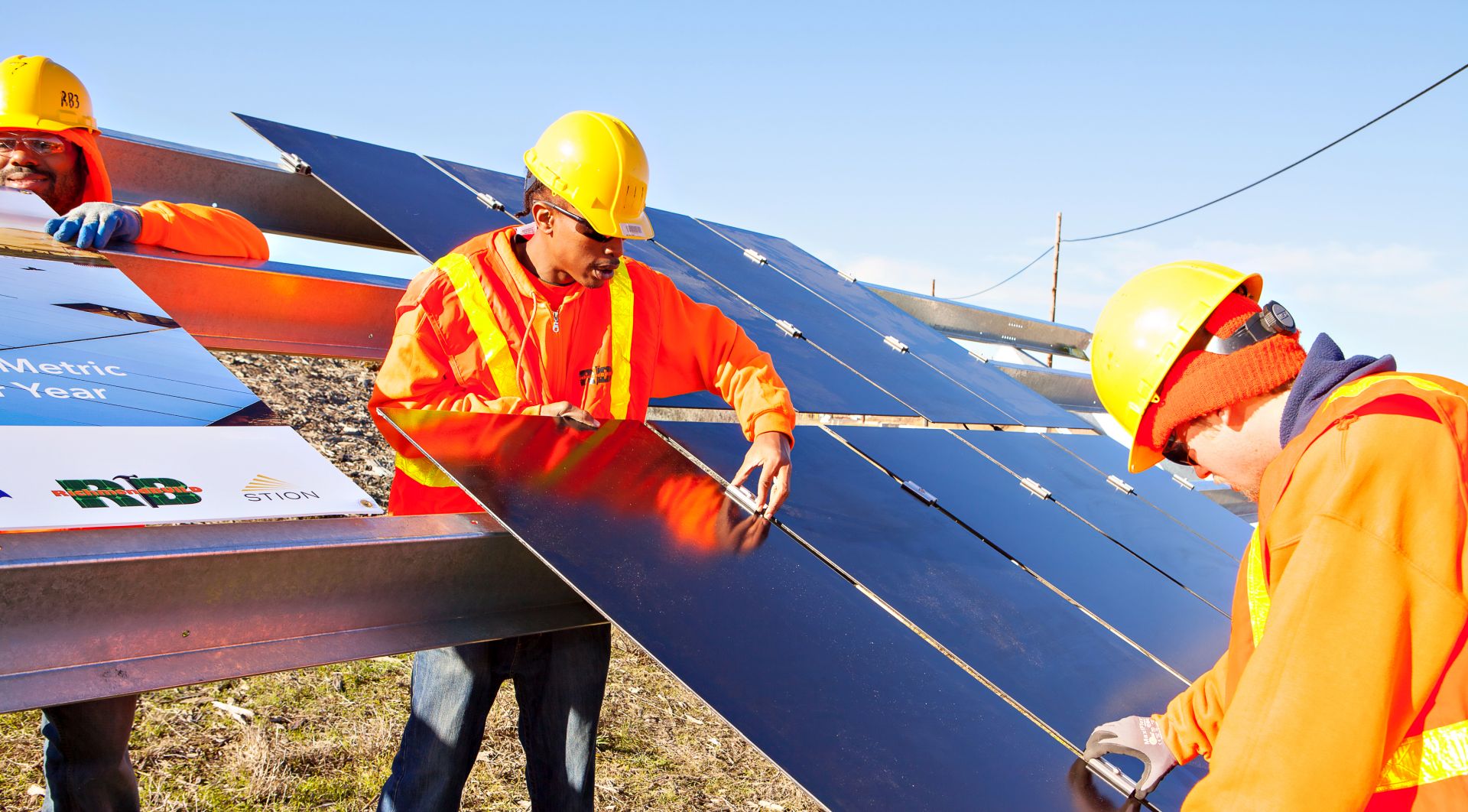 As communities across America seek to take climate action into their hands, they are finding that community choice aggregation can be a powerful tool – though not all towns are willing to use it, and not all willing towns have access to it.

California is at the vanguard of the community choice movement, and it is driving major growth in clean energy.

Community choice aggregation, or CCA, is a process where locals form a group to buy their own energy. It was authorized by the legislature in 2002, but was delayed by years of wrangling. Marin County was among the first to start the process of creating a CCA, but was hindered by the utility PG&E.  In 2010, PG&E spent $46 million on a ballot initiative to weaken the law, and lost.  Marin Clean Energy launched the same year.

There are currently nine active CCAs in California with another dozen in the works, but the number could rise as high as eighty, according to state officials.

Most are motivated by a desire to go green faster than state policy dictates.  Current state law requires utilities to reach 33% renewables by 2020 and 50% by 2035, but currently active CCAs already exceed those targets.  Silicon Valley Clean Energy, serving towns like Cupertino and Mountain View – home of Apple and Google – is the first to be 100% renewable.

The biggest battle currently is in San Diego.  The city adopted a Climate Action Plan in 2015 that calls for a 50% cut of all greenhouse gas emissions by 2035, 100% renewable electricity, and various efficiency, waste management, and transportation measures.

Local activists have pushed both the City and the County to use CCA to meet the renewable energy goal, arguing that San Diego Gas & Electric (SDG&E) couldn’t be trusted with the task.

“There doesn’t exist another viable way for the city of San Diego to get to 100% other than to be in control, and community choice offers this proven model,” said Nicole Capretz with the Climate Action Campaign.

The County declined in February to launch a CCA program, but the City is still considering it.

Long a laggard on clean energy, SDG&E has changed its ways, becoming the first investor-owned utility in the state to reach the 33% landmark (five years ahead of the 2020 schedule under state law).  The utility is now at 43%, not counting the 124,000 rooftop solar systems installed by their customers.  San Diego alone has more than 38,000 solar customers, making it one of the biggest solar cities in the US.  By 2021 SDG&E expects that 52% of the energy received by San Diegans will come from renewables.

In late October SDG&E filed a proposal with the City to meet San Diego’s 100% renewable energy goal. Under SDG&E’s plan, the utility would work with civic leaders to shape their renewables procurement, and let customers choose different levels of renewables, above the state-mandated level, just as CCAs do.

Capretz was not impressed.  “This is not a serious proposal, much less a viable, vetted or feasible plan,” she told the San Diego Union-Tribune. “It’s just another delay tactic to deny San Diegans choice and keep us tethered to an outdated monopoly.”

Thirteen other companies have also expressed an interest in working with the City.

One big wildcard for CCAs is the size of an exit fee that utilities are able to charge departing customers to cover the cost of past contracts. State regulators are pondering the charge now.  If it is high, it will undermine the economics of CCAs, eroding their ability to deliver more renewables at a lower cost.  While California consumers are certainly green, they are also price sensitive, and may balk at a big bill increase.  SDG&E points out that no exit fees would be necessary under their proposal to San Diego.

The combination of higher exit fees and higher mandatory state renewable energy goals, plus SDG&E becoming more aggressive in pursuing renewables, could undermine the rationale for a San Diego CCA.

Other states with CCAs

California is currently the hot spot for CCA, but six other states offer it.

Illinois has been the most active, where at one time 80% of the residential load was served by over 600 CCAs.  The rapid uptake in Illinois was due to a brief window of time where CCAs could guarantee savings compared to the default utility rate.  But as the default rate fell, the savings evaporated and most CCAs shut down, sending their customers back to the utility or to choose from a competitive power supplier.

CCA is growing in Massachusetts, where 128 cities and towns have authorized it.  The largest, Boston, authorized CCA in October through a vote of the City Council.  But Mayor Walsh’s office expressed some doubts about it, saying CCA is “a very powerful tool” but “it can be a very expensive tool.”

Unlike in California, renewables are only part of the push for CCAs in Massachusetts. While many towns let consumers choose an all-green option, only a handful of towns have opted for slightly higher levels of renewables in their basic plan, due to fear of higher costs. “Five percent is the magic number,” according to the Mass Energy Consumers Alliance, an advocacy group. “It supports more renewable energy on our power grid while keeping the new aggregated supply rate competitive with what the electric utility is offering.” 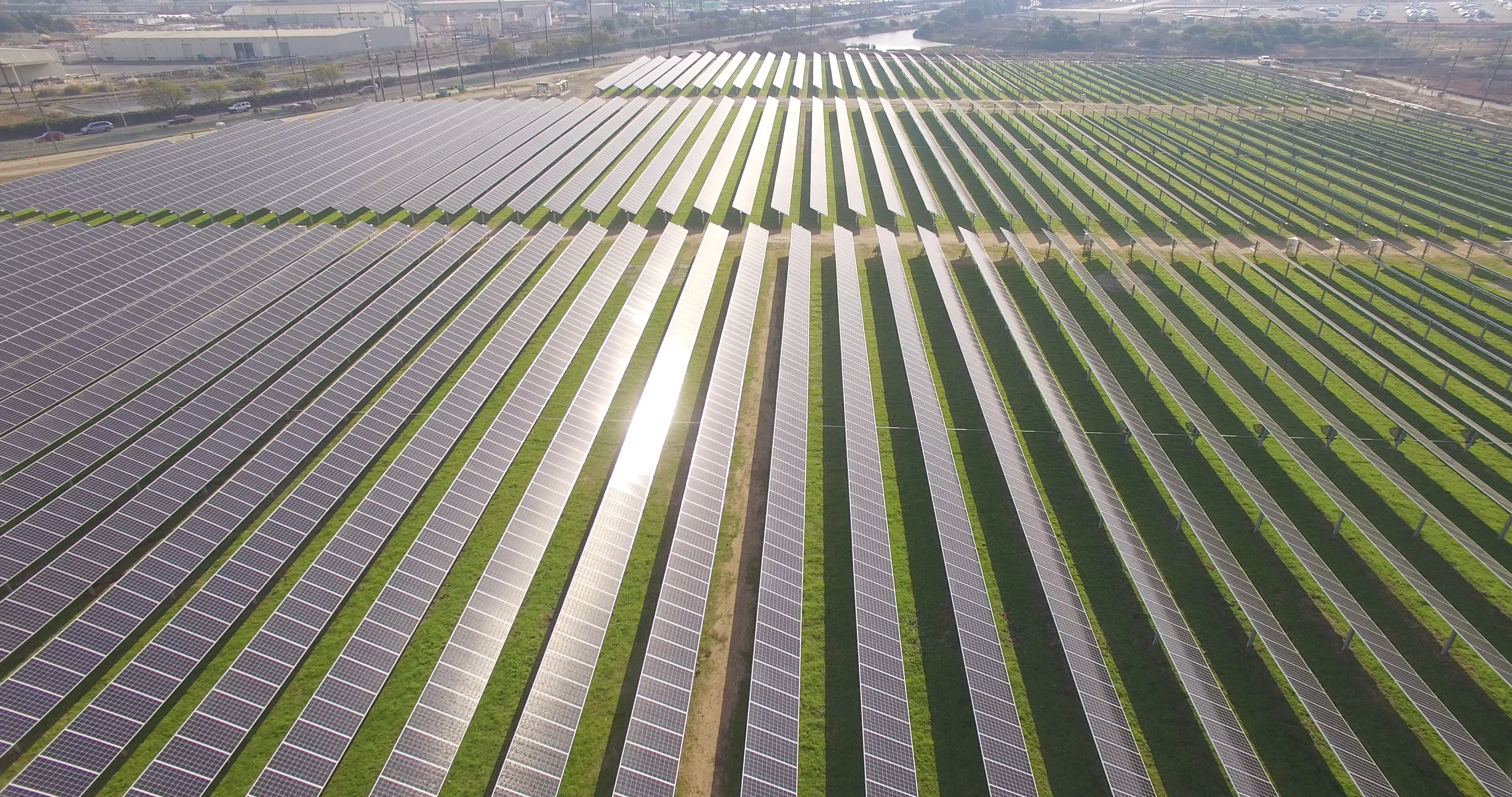 States without CCAs find it tough

CCA offers an easy way for communities to take control of their energy use without the trouble of creating a municipal utility.  Under this “muni-lite” approach, a CCA does not own or operate the equipment needed to generate or deliver the power, but does choose the fuel sources and set some policies.

In states without a CCA option, communities pushing for greater local control are finding it difficult.

The poster child is Boulder, Colorado.  Frustrated by the heavy reliance on coal of their investor-owned utility, Xcel Energy, and inspired by the Kyoto Protocol, Boulder has been working to create a municipal utility since 2002.  The effort barely survived a referendum on November 7, when voters approved another $16.5 million in funding for legal and engineering fees by a margin of only 1000 votes.

Another Colorado city, Pueblo, is finding itself on a similar path. In February the city, home to a major wind turbine manufacturing plant, pledged to go 100% renewable by 2035.  But they are served by a monopoly utility, Black Hills Energy, that has repeatedly raised rates in recent years.

“We thought Black Hills was going to be a good corporate citizen of Pueblo,” Councilman Larry Atencio said at a September 25 City Council meeting. “They have not been.  They have gouged us. They have taken advantage of us. They have gone over and above being a corporate robber of the citizens of Pueblo.”

With the city’s franchise agreement with Black Hills expiring in 2020, the City Council voted unanimously to start looking into municipalization, with a $250,000 budget for research.

William McEwan, the city’s energy advisor, told the Council, “I truly believe the long-term solution for Pueblo ratepayers is a municipal utility, but its a tough, tough process.”

This article has been updated to reflect the newest figures for SDG&E’s solar customers.