Donald Trump pulling out of the Paris Agreement is not the end of the world. Cities and towns are moving ahead in localising the energy transition but to fully harness their potential, local governments need to be empowered and equipped with the right tools, argues Philipp Thaler. 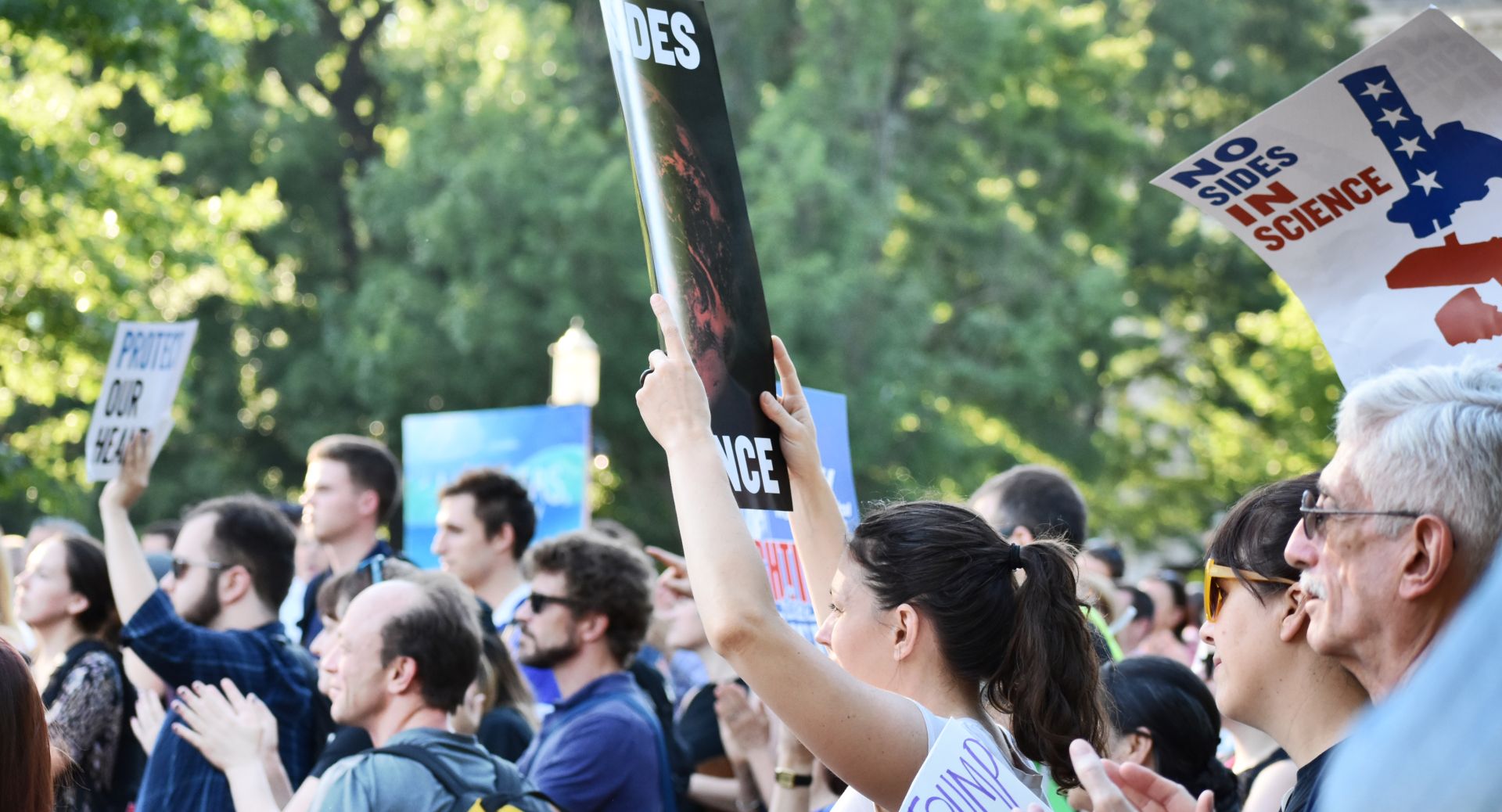 “I was elected to represent the citizens of Pittsburgh, not Paris.” Donald Trump’s attempt to justify America’s withdrawal from the Paris Agreement on climate change provoked protests from across the world.

One reaction was particularly interesting. In open opposition to the fledgling president, Bill Peduto, the mayor of Pittsburgh, tweeted: “we will follow the guidelines of the Paris Agreement for our people, our economy & future”.

As the Mayor of Pittsburgh, I can assure you that we will follow the guidelines of the Paris Agreement for our people, our economy & future. https://t.co/3znXGTcd8C

Peduto’s reaction is not surprising. Cities are the first to experience the effects of climate change, such as an increase in extreme weather phenomena like floods, storms or heat waves. As the mayors of Pittsburgh and Paris made clear shortly after Trump’s decision, they are determined and united because they have to answer directly to their citizens.

Local governments in the European Union – whether governing a village, town, city or metropolis – share this practical, common sense approach. They know, too, that delivering the objectives of the Energy Union and implementing the Paris Agreement will require more than consensus among European leaders.

The energy transition is a massive work in progress that can only be completed through the combined efforts of stakeholders at European, national, regional and local level.

The Urban 5 – a group of five European city networks committed to sustainable urban development – recently emphasised in a joint statement that a strong role for local authorities is crucial for success.

They stand united and determined to make a significant contribution to a cleaner future for Europe and the world. Their administrations are democratically elected, closest to the citizens and trusted the most across all levels of government. Who could be better positioned to localise the energy transition, that is, to implement it on the ground?

On energy transition, cities earned the right to be listened to. They have proven that they can deliver on green energy, green jobs, green growth and citizen engagement. And they stand ready to do much more. But for that, they need an environment that lets them do what needs to be done.

The current negotiations around the Clean Energy Package and the upcoming debates on the EU budget provide a unique opportunity to empower cities and regions to deliver on their ambition.

To make the energy transition a success story, they need to be included in a real policy dialogue with national administrations, they need to be able to operate in a favourable regulatory framework and they need to have access to the necessary resources. Give them the tools – as Churchill once said – and they can do their job.

Firstly, they need a robust governance framework that is fair and inclusive and that empowers local authorities to substantially contribute to the energy transition. It should build on the thousands of available energy and climate plans already developed by regions, cities and towns, and it should complement local efforts to improve our citizens’ quality of life.

Reducing air pollution is among our key concerns – but for this purpose national administrations should end subsidies to all polluters, starting with coal and lignite.

Secondly, Europe needs ambitious energy and climate targets for 2030 and 2050. Such targets are not only necessary to underpin our commitment to a cleaner future and to bring Europe on track with the Paris Agreement.

They also give an important signal to boost local-level investments in renewable energy, energy efficiency and building renovation, and they will create a virtuous circle with other policies, such as the efficiency first principle.

Thirdly, there are cases when local ambition and potential cannot thrive because barriers hamper local stakeholders in delivering the Energy Union. It is important to let regions, cities and towns do what they can do so well. They know the planning and reporting system needs to be included in the governance regulation, which ensures that such barriers are identified, addressed, and removed.

Fourthly, there is a pipeline of promising local projects – but many of them cannot be realised because of a lack of money or capacity, or a mismatch between project developers and investors.

Finally, no transition can ever be successful without taking the citizens on board. We need a regulatory framework that encourages citizens and energy communities to participate in the energy transition through the right to self-produce and consume electricity. Continued support schemes, guaranteed priority grid access and priority dispatch for renewable energy should provide them with the necessary incentives to get active.

Trump may be pulling out from the Paris Agreement, but this is not the end of the world. In a sense, it has drawn the sane world closer together and strengthened their sense of resolve to address climate change.

Thousands of local governments in the EU stand ready to make their contribution. They already can do very well but with the right tools, they can do even better.

This article was originally published at Euractiv. All opinions in this column reflect the views of the author(s), not of EURACTIV.com PLC.

Philipp Thaler is a policy advisor at E3G, an independent energy and climate think tank.