A renegotiated North American Free Trade Agreement (NAFTA) could result in a much stronger trade focus on fossil fuels, which would imply an increase in CO2 emissions and undermine previous efforts made by its three trade partners to lower emissions. Emilio Godoy explains. 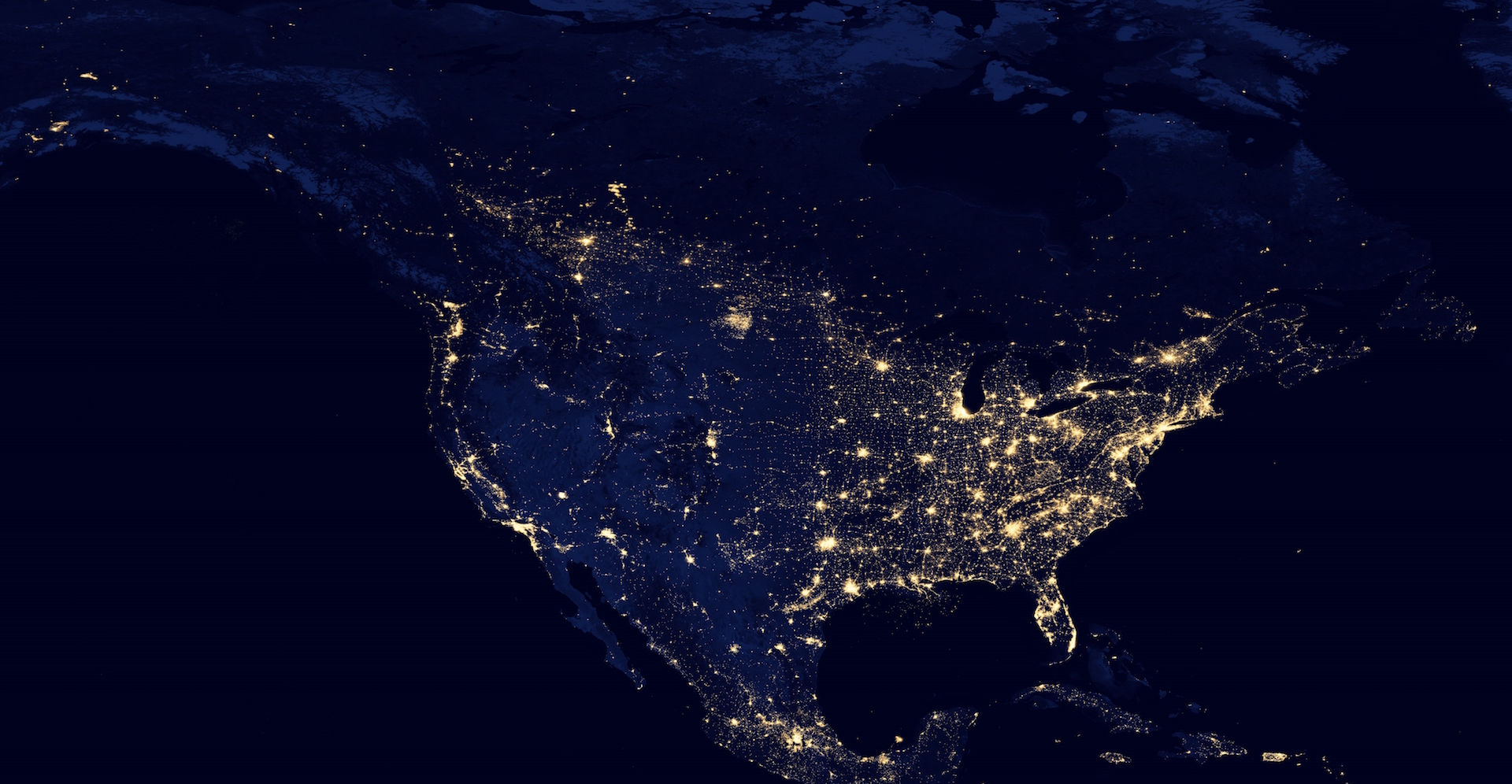 Canada, the US and Mexico should be working on their climate goals – but that won’t be included in the NAFTA renegotiations.

The original NAFTA agreement, in force since 1994 between Canada, Mexico and the United States, left out energy issues altogether, essentially because Mexico refused to open its energy sector to the North, at the time dominated by PEMEX (hydrocarbons) and CFE (electricity) state monopolies.

NAFTA renegotiations talks began on August 16th in Washington DC. One of the issues now on the table is energy. Both the US and the Mexican governments and businesses have published their negotiation priorities and favor the prospect of opening the borders for energy trade. Renegotiations have a special focus on oil and gas, because the US has huge inventories that need access to new markets, and its companies have a growing interest to invest abroad. Mexico, on the other hand, lacks financial investments in its energy sector, and financial “aid” from the US would be warmly welcomed.

Moreover, the energy businesses want to formalize Mexico’s energy reform conducted since 2014 opening hydrocarbons and electricity markets up to private capital within the NAFTA bloc. In its development, the Mexican government carried out seven oil and gas tenders and three rounds for electricity generation that have attracted millions of US dollars.

If concluded, the new NAFTA energy chapter would diminish Mexico’s power to relinquish from deepening oil and gas exploration and extraction, as it would expose the country to an international arbitration scheme allowing corporations to sue Mexico if the country were to suddenly adhere to more sustainable energy policies, such as setting a ban fracking.

Since March of this year, Mexican gas extraction declined from 5.383 thousand cubic feet per day (mcfd) to 5.253 mcfd in June. In contrast, natural gas imports, mainly from the US, grew from 1.537 mcfd in April to 1.847 mcfd in June. That gas derives mainly from fracking, the method that requires thousands of gallons of water and a mix of chemicals. Fracking has negative impacts on the environment and human health, as numerous studies continue to show.

Moreover, the oil and gas gluts is pushing for the construction of pipelines throughout Mexico, which in itself represent a potential source of methane, a more polluting-power gas than CO2. Methane leaks exist throughout the whole production chain, from gas wells to storage and transportation infrastructure.

But a new energy chapter in NAFTA would be the basis of the allegedly North American energy integration, according to think tanks and the three governments.

In the last years, the energy trade balance with Mexico have been favorable to the US, thanks to its exports of gasoline and gas. Mexico sends oil and receives processed hydrocarbons, due to its lack of refining capacity.

More trade advantages for oil and gas may hold up the growth of renewable energy, even though they have become increasingly competitive with gas.

In 2016, the three NAFTA partners committed themselves to reach 50 percent in clean power generation by 2025 and to lower methane emissions from the oil and gas sector by 40 percent by the same year. Moreover, in 2015, Mexico presented before the UNFCCC a voluntary 25 percent greenhouse reduction target by 2030.

The NAFTA push towards conventional fuels will put those figures at risk. If Mexico is serious about its climate targets, more than 70 percent of the country’s oil and gas reserves should remain in the ground.