Germany might remain without a new government for some time, due to fundamental differences between the parties likely building a coalition: the conservative CDU, the libertarian FDP and the German Greens. But, says Craig Morris, the rise of the far right should not be overestimated. 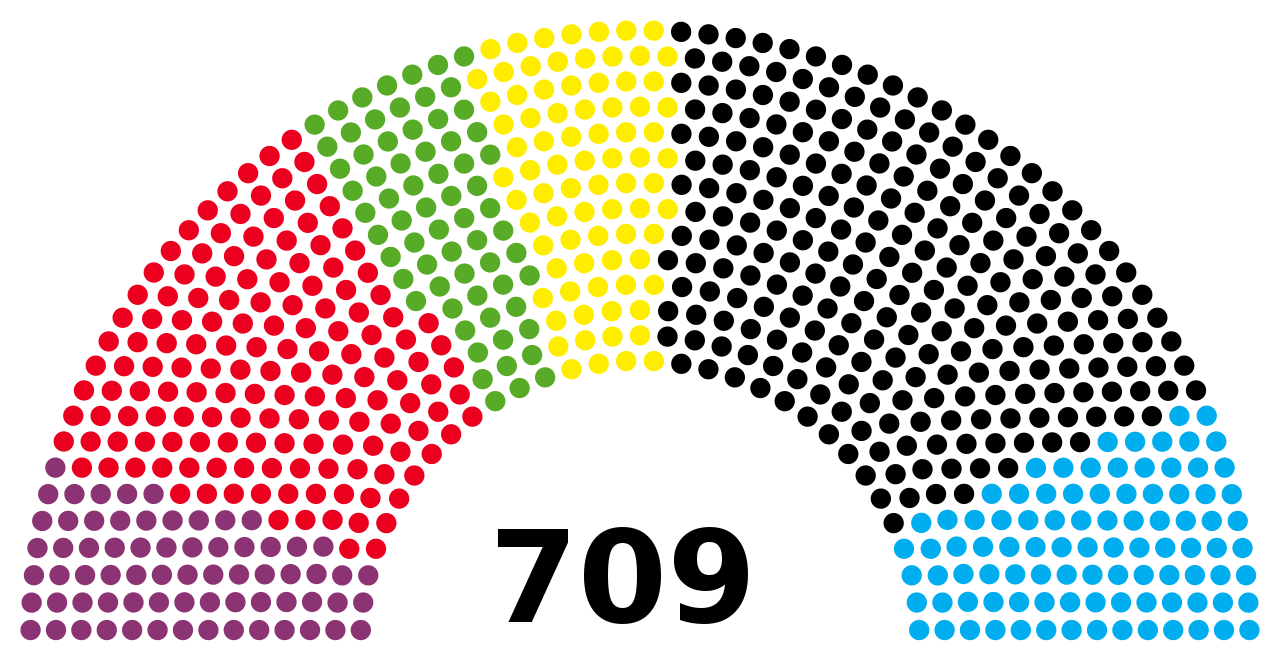 First, the good news: 75 percent of Germans voted on Sunday, up from 71 percent in 2013. One reason is that the far-right AfD (Alternative for Germany) gave voters a broader spectrum of parties to vote for. In this respect, the party strengthened German democracy. In other respects, statements its politicians make cut at the root of democracy.

It will thus be interesting to see how the next four years will shape the AfD. The party could embarrass itself out of office or transform into a more respectable version of a party to the right of the CDU and its Bavarian sister the CSU.

The bigger story tonight:
Merkel lets more than one million refugees into Germany and then still manages to become Chancellor again.

After two years in which #Germany took in over a million refugees and migrants, 87% voted against hate. That's something. Good night. ?

We should not underestimate, however, how strongly German civil society will reject the current AfD. Already, #87Prozent has become the rallying cry for AfD opponents (the party got 13 percent of the vote). Even Germany’s biggest tabloid, Bild-Zeitung, will have none of the far-right nonsense and has bashed the AfD consistently over the past few years.

#btw17 commentary by largest tabloid @BILD – "It could have been worse (still)" – asking: "Will we now get Jamaika" pic.twitter.com/aRfTJfjBNK

As the chart above shows, the “Jamaica” coalition (named after the parties’ colors) is the only feasible option now that the SPD has declared it will not enter a new grand coalition (GroKo) with the CDU. On the one hand, GroKo isn’t so grand anymore; it fell from 68 percent of the vote to 54 percent. The SPD got a lot of its program implemented, but voters do not tend to reward a successful smaller coalition partner. On the other, the SPD did not want to let the AfD become the largest party in the opposition.

It may be some time, however, before Germany gets a new coalition. Fundamentally incompatible positions between the FDP and the Greens will slow down talks. For instance, the FDP wants the market to take care of everything, so it will call for all support for renewables to be done away with; instead, the (ineffective) emissions trading platform would be the only instrument to mitigate climate change. The Greens will point out that a bouquet of policies are needed; emissions trading is fine (in theory) for cleaning up industry, but not in helping coal communities where jobs are lost or in rolling out a mix of technologies needed for the future.

One other obstacle is the state elections coming up in mid-October in Lower Saxony. Earlier this year, a Green Party member of the state parliament switched to the CDU, costing the SPD/Green coalition its majority (in German). Though it has shrunk to only 20% of the vote at the national level, the SPD is still the strongest party at the state level – and hence in the Bundesrat. The CDU could get a majority of seats if it takes back Lower Saxony, but only including coalitions with the SPD. 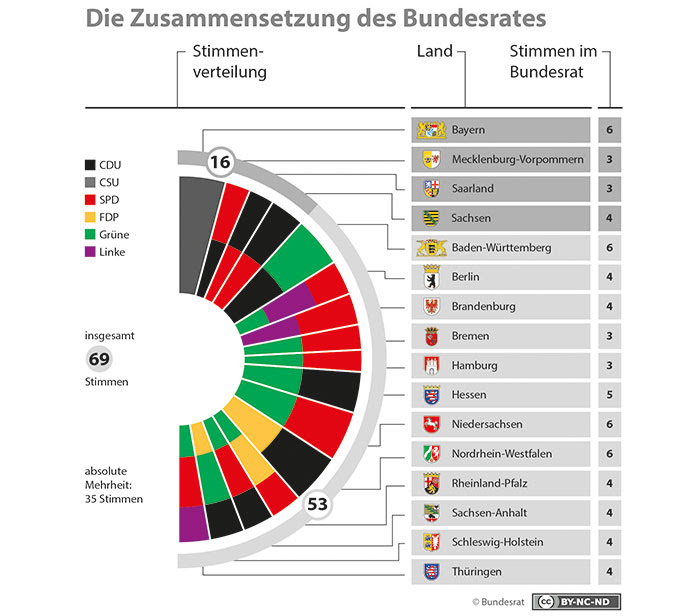 And this is the real obstacle: German politics could be paralyzed over the next few years with a difficult coalition that lacks support in the Bundesrat, and the AfD might – against all odds – manage to stop its infighting long enough to benefit. It’s unlikely, given the party’s previous incompetence, but stranger things have happened. In the process, the Greens could suffer greatly; the CDU and the FDP have more in common, so the Greens are the “third wheel,” so to speak. Whatever happens, German energy and climate policy is on hold for now.