Donald Trump will be the next US president. For too long, climate campaigners focused on policies and technical fixes. It’s time to start listening to the people affected again, rather than talking past them. A view from Germany by Craig Morris.

You probably came here for news about what Trump will do to renewables. Others have written about that in depth, such as plans to cripple the Environmental Protection Agency. Climate change denier Myron Ebell could head the EPA.

Trump could also discontinue federal tax credits for solar and wind; he considers the latter to be ugly and hazardous to human health anyway, though that assessment could change repeatedly for the next four to eight years. (Trump has interests, not values, and therefore changes his mind easily.) But state incentives for renewables have always arguably been more important than federal policy, and they remain in place, so the damage could be limited.

But I’m worried about other things. Trump has pledged to reverse all of Obama’s legacy on the first day. He will pay for his infrastructure plan with a flat tax that will hit single parent households hardest, says Forbes. Nearly two percent of Americans already live on less than two dollars a day in cash; Trump wishes to cut non-cash support for such people, such as food stamps. These people could end up living like wild animals. If in office for eight years, Trump could stock the Supreme Court full of extremists, who need not even be legal experts. 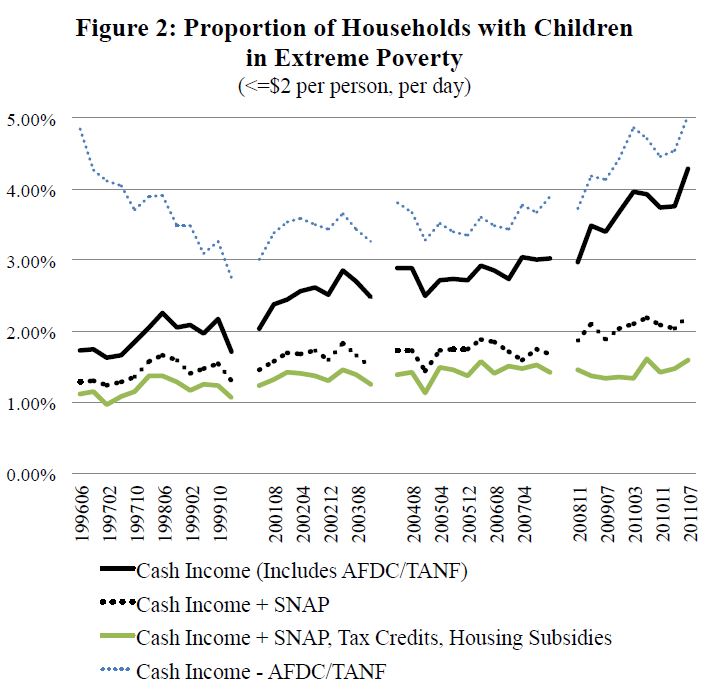 Little can stop him if Republicans stick together. The pendulum swing of US elections would normally mean that Congress would drift back to the Democrats in the mid-term elections two years from now, but that won’t happen because the Republicans gerrymandered the country based on the 2010 census, putting large Democrat majorities in a small number of constituencies and giving the Republicans small minorities in more areas. For instance, 51% of voters in Pennsylvania supported the Democrats in 2012, but only five of eighteen seats in the state senate went to Democrats. In addition, many states now make it hard for (Democrat-leaning) minorities to vote at all, and felons (disproportionately black, and hence Democrat) often have their voting rights stripped for life.

Furthermore, a constitutional amendment requires approval by both houses in three quarters of US states, so in 38 states. The Republicans now have both houses in 33 states. If they get five more states, they will be able to pass constitutional amendments at will. In just a few years, the Republicans could have the executive (Presidency), the judiciary (Supreme Court), and the legislative (Congress) without needing a popular majority. The system of checks and balances would then be broken, and America would no longer be a democracy by its own definition.

Only one thing is new about Trump

There have been setbacks before; Ronald Reagan, for instance, appointed a dentist as his Energy Secretary (possible a misunderstanding of “drill, baby, drill”) to weaken the Department of Energy. Reagan also had all of the copies destroyed of an Arthur D. Little report recommending solar (except one). And yes, Reagan played the race card in his 1980 campaign: he spoke of states’ rights near the site where three civil rights workers had been killed. That’s so subtle, many of my readers won’t even understand why it’s racist.

But there’s nothing subtle about Trump. His victory has given approval to the worst elements of US society in a way that no previous president has. In this way, his win is unprecedented. The scariest thing about his success is thus his voters: 1% or fewer are vigilantes, while the other 99% or more take his rhetoric for entertaining exaggerations (whereas they held Clinton to be a liar). Both camps are dangerous in different ways.

Trump himself does not have control of what he has unleashed, so American is out of control now. But those 99% are right about one thing: no one cares about them. The government has left them behind, and they resent the elites (including folks like me), who too often think they are stupid rednecks.

In many states, like Pennsylvania, nearly half of those running for office faced no challenger at all. Citizens had no choice half the time, and in most other cases their votes didn’t matter because gerrymandering had already determined the outcome – almost no elections were close. Wouldn’t you want fundamental change, too? Pennsylvania voted Trump. 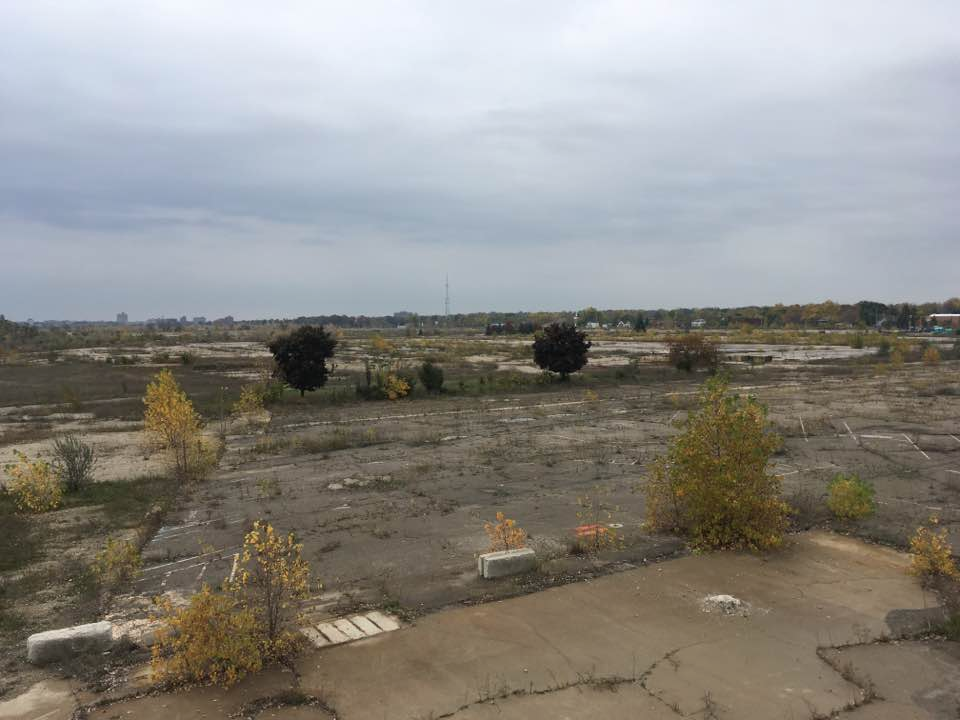 Last month, I visited Michigan – another Trump state – and realized that, while my home town of New Orleans has been partly rebuilt since Hurricane Katrina, we are going to let towns in the Rust Belt die. The various Buicks my parents owned over the decades were built here. The plant was once the largest in the world. It stretched back as far as the eye can see. Michigan has also been dramatically gerrymandered (Photo: Craig Morris)

Recently, I wrote about how German industry wages come in at around 36 euros an hour, compared to 10 euros in the Czech Republic. Yet, BMW remains committed to Bavaria, though it could cut labor costs by a third if it moved two hours down the road into Czechia. Of course, German industry takes advantage of the EU to relocate, and BMW has production facilities around the world. But (thanks partly to policies that support structural change), but Germany does not face the absolutely shocking level of blight you can see in the “flyover states” – so called because Americans on the eastern and western coasts fly over these areas without visiting them. It is possible to have open borders and strong industry; Germany proves that.

Folks from the flyover states understood the real risk of Trump winning all along, because they saw the desperation first hand. The death rates of middle class white Americans are soaring. Filmmaker Michael Moore, who hails from Michigan, predicted Trump’s victory in July. (Born in southern Louisiana and raised in Mississippi, I warned a few weeks later that Trump could win.) The Trump voters described in accounts from Kentucky to Louisiana and elsewhere simply don’t believe help can come from the government, so breaking the system can’t hurt. Then at least the elites, who once laughed at them on programs like Jon Stewart’s Daily Show, will finally take them seriously.

Suburban, still affluent (white) Americans also voted for Trump but also (correctly) sense: they are the next to go. Did we really think so many people would take this decline in status and standards of living sitting down? That they would accept being called stupid while they fall behind economically?

Outside the US, the lesson for proponents of renewables seems clear: people have immediate concerns that need addressing. Ask them what they need, and see how your renewable energy project can help. Talk about jobs and giving locals the last word when decisions are made. Let people decide!

Inside the US, the focus right now must be on keeping things civil, lest the country spin out of even Trump’s control. It would be good if blue and red America started talking to each other respectfully.