A cooperative in Flanders is wildly successful. But the Belgian co-op is two things at once: a builder of renewables and a power provider to its investors – a rare combination in Germany. Craig Morris looks at Ecopower’s success.

Ecopower started with small hydro plants, such as this one in Rotselaar. (Photo by Dirk Vansintjan, CC BY-NC-SA 2.0)

When Dirk Vansintjan gives a presentation along with numerous suits-and-ties from the energy sector, he may show up in casual attire. But don’t get your guard down – this guy is about to blow away the room with numbers everyone understands (and would love to have). 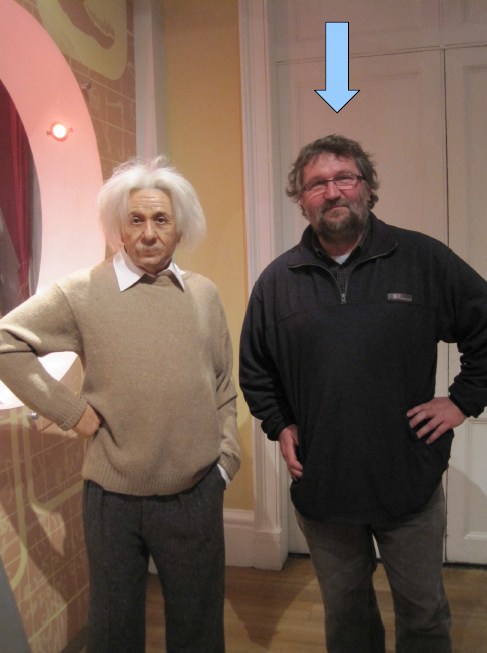 “The Flemish regulator found that we have the best service, and Greenpeace says we have the fairest and greenest electricity,” he begins, adding that the co-op he founded, Ecopower, also has 48 million euros in equity, some 40,000 customers (“at least 100 in every town in Belgium,” equivalent to 1.4 percent of all households), nearly 50,000 members, and 0 euros in long-term debt.

There are two sides to Ecopower, which is a co-op and energy provider; in Germany, the two are generally separate. The co-op has largely invested in wind power, though Vansintjan himself started off with small hydro in 1985 (the co-op has 0.1 MW of hydropower). Since 2007, photovoltaics has also been added. People can become members starting at only 250 euros per share – an even smaller amount than is usual in Germany. In addition to receiving cheap retail rates, members get a dividend of up to six percent on their holdings each year. Ecopower also abides by the most important rule for energy co-ops in Germany: one person, one vote (unlike stock corporations, where there is one vote per share).

As a provider, the organization supplies 100 percent green electricity, it produces 50% itself and buys the rest from other Belgian green electricity producers (co-ops and farmers). An aggregator purchases balancing power from the market, a process that is sometimes tricky for green power suppliers. For instance, in 2008 a scandal broke out when it was revealed that Lichtblick, a leading German green power provider, got 0.5 percent of its power purchased on the exchange from nuclear and fossil sources (report in German). Other German power providers therefore avoid the exchange, only to have to import green power from abroad – even from Norway. Belgium seems more relaxed than Germany in this respect. “We discussed selling natural gas, but our members voted against it,” Vansintjan says. The general assembly voted in favor of a plant to make wood pellets from locally sourced timber, however, with some of the wood coming from co-op members.

So why is Ecopower’s electricity cheaper than its Belgian competitors? Vansintjan says it’s probably because his group is not focusing on maximizing profits, but selling at cost and sharing profits with members. And at 19.25 cents per kilowatt-hour, Ecopower is only slightly below the average retail rate in Belgium – though considerably below the 29-cent average in Germany. Vansintjan says he doesn’t know why retail rates are so much more expensive in Germany. “I think it’s simply hard to compare. A lot of the German power price is taxes and system charges, and maybe we pay for that elsewhere in Belgium.”

Despite the differences between Belgium and Germany, my next post investigates what German energy co-ops might be able to learn from Ecopower’s success in auctions.