When writing about the energy transition, one generally forgets that it’s not always about hard facts and debating the best policy solution that reaches a desired outcome, but that it’s the people who make the transition – the people who make the story. Rececca Bertram tells such a story of three indigenous women from remote areas in Costa Rica who push for an energy transition thereby increasing the quality of life in their entire respective communities. 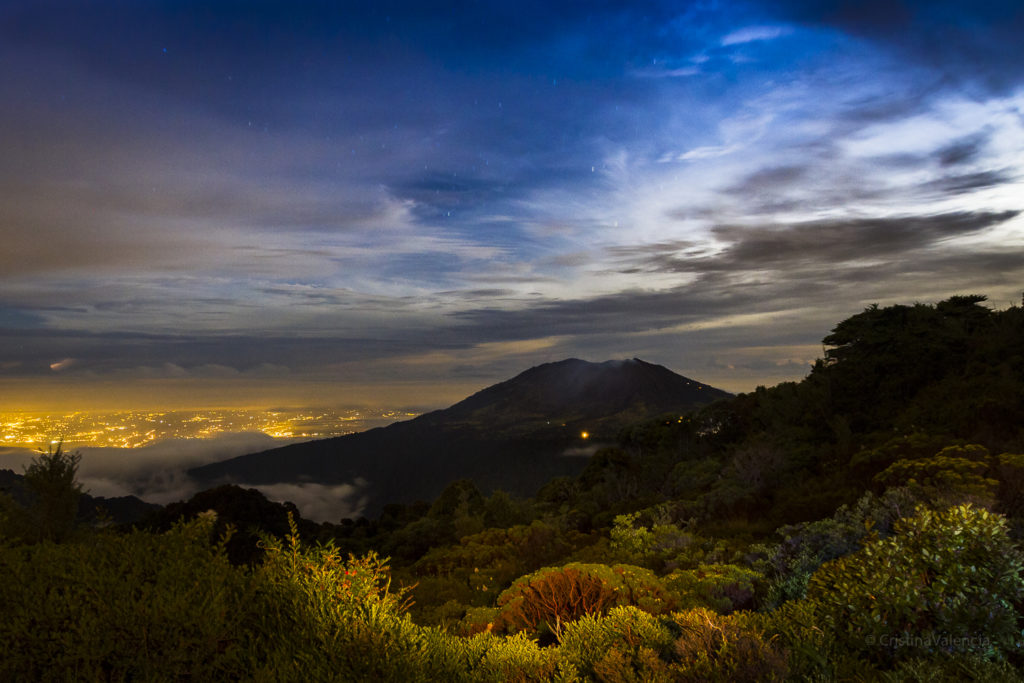 The story begins in 2016, when faculty members at the Universidad Estatal a Distancia (UNED) de Costa Rica first heard about scholarship options to participate in a so-called solar engineering program at Barefoot College International in India. Twice a year – since 1997 – a group of forty women representing 93 of the least developed countries are invited to participate in a 6-month solar engineering course. When UNED faculty first heard about this opportunity, they immediately began to enquire into such scholarships for Costa Rican women.

At first, Barefoot College International representatives were not convinced that Costa Rica, a politically and economically stable country, was eligible to participate in their program. Only when they heard that more than 3000 Costa Rican families had no access to electricity, did UNED get the OK to send three women to participate in the solar engineering course.

UNED stands for distance learning and prides itself in its open access to education. The university does not require students to take entry exams. It thus stands for inclusiveness and therefore is the ideal partner in this project as it sees the importance to foster access to marginalized communities in the country.

So, in 2017 and after careful consideration, UNED researchers identified the poorest areas in Conte-Burica area the South of the country, which – surprise, surprise – did not have access to electricity. They asked three communities to each nominate one woman between the age of 35 and 55, ideally already a grandmother, to travel to India and to learn about solar panels. UNED specifically targeted grandmothers who had completed the task of childbearing, gained life experience and brought with them a wholistic sense of community and family.

Initially, there were some holdbacks among the male members of the communities. They were curious as to why they could not nominate a man to go to India. Yet Barefoot College International’s mantra is clear and follows the Indian proverb: for every boy you educate, you educate a man. But for every woman you educate, you educate a village. Women tend to think and share more with others; there is a different solidarity between women than men. And when resources are scarce, since only three women could participate from Costa Rica, the focus lay on women who would later share their newly won wisdom with their communities. Barefoot’s strategy has worked over the years, according to UNED, as every woman solar engineer graduating from the Indian educational institution has on average trained about 50 other women.

So finally, three indigenous women were selected to represent their respective community and to travel to India to learn about solar engineering. They were Ovidia Caballero from Alto Guaymí, Lucia Montezuma from Río Claro Guaymí, and Martina Caballero from Alto Carona, the so-called Mujeres de Luz (women of light).

In March 2017, Ovidia, Lucia and Martina traveled to the capital San José by helicopter and then 15600 km by plane to Tilonia in Rajasthan to join 40 other women from Africa, Asia and other Latin American countries. Barefoot College International is famous for its didactic educational style as its vocational training is undergone solely by communication via mimics, numbers and colors. As such, no woman can be excluded if she is illiterate or lacks any prerequisite skills. This approach has proved successful in reaching the most vulnerable and marginalized communities in the world.

The three Mujeres de Luz returned to Costa Rica after completing their course in September 2017 ready to bring light to their communities. Yet first, UNED had to secure the necessary funding for the solar panels. The course at Barefoot College International had been free of charge, its scholarships paid for by the Indian government, the trip had been paid for by the Costa Rican government but buying the solar panel equipment turned out to be a bit of a challenge. In the end, UNED formed a coalition of donors, consisting of various government institutions, the Costa Rican public power company ICE, and the Costa Rican Solar Energy Association, ACESOLAR, among others. These covered the cost to bring electricity to a total of 300 families.

By early 2020, all equipment was ready to be brought to the remote communities when the COVID-19 pandemic hit and put a break on the project until 2021. The transportation of the panels proved another challenge as only one community – Rio Claro Guaymí – was accessible by car throughout the year. The panels going to the other locations had to be brought in either by horseback or helicopter.

Today, some 300 families, previously cut off from the grid, enjoy electricity and everything it has to offer. For them, a newly won quality of life begins with a whole new set of possibilities. The story does not end here, already UNED is undertaking a second phase of the project: The three communities are to receive 60 slow cooking solar stoves, paid for by a generous grant by the Australian Embassy in San José. UNED is responsible for the training. And for women, being able to slow cook their food, it gives them the opportunity to engage in other work while their food is on the stove. Moreover, in February 2022, UNED donated some 50 laptops to the three communities, encouraging them to start studying.

Statistics show that lack of access to electricity and poverty go hand in hand. Bringing light to remote and forgotten communities inherently increases their quality of life. Mujeres de Luz in Costa Rica is only one example of how educating three women can shed light to entire communities. Their story is inspirational and shows that sometimes in energy policy you have to think small in order to reach big goals.