When South Africa emerged from the most severe of the COVID lockdowns in 2020, nearly one in three employable adults was jobless. The country’s escalating unemployment is a symptom of an unequal economy inherited from generations of colonial- and apartheid-era exploitation. Could a universal basic income be the answer to a more equitable post-carbon world? Leonie Joubert investigates. 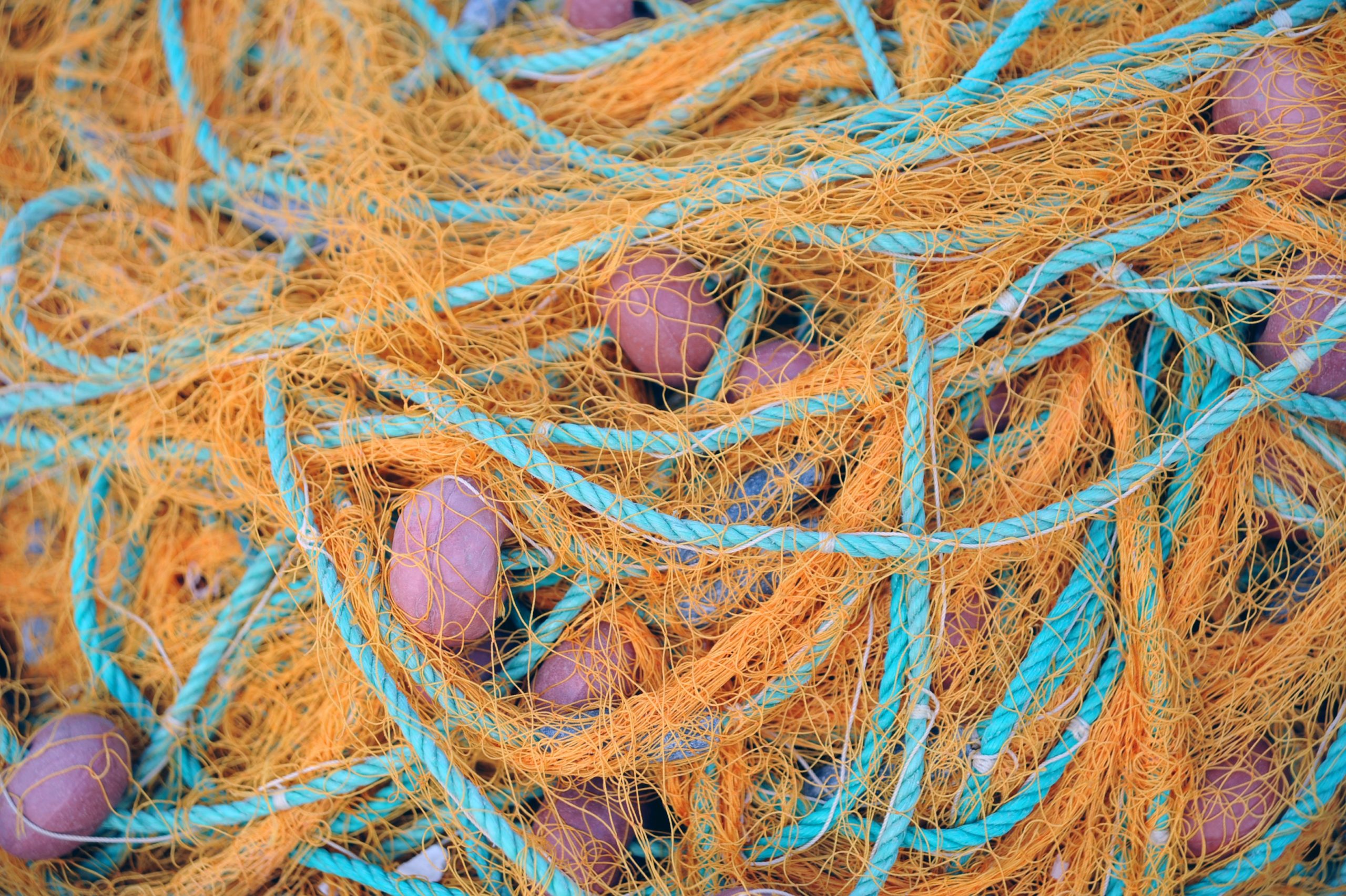 It was not a coincidence that a group of civil society organizations in South Africa handed to its government a Climate Justice Charter on World Food Day in 2020. The economic slow-down that came with efforts to contain the spread of the COVID virus expressed itself, first and foremost, in the shape of hunger.

Millions of families lost their incomes almost overnight, and were unable to buy food. Government, civil society, the private sector, and citizen volunteers mobilized to get emergency food aid to the most destitute households. Once the storm had passed, one analyst described this as ‘probably the biggest rallying of civic activism seen in the country since the 1980s’, at the peak of anti-apartheid activism.

When the Climate Justice Charter Movement (CJCM) drew up the charter, the group argued that it would help build towards climate justice ‘in the present by changing our workplaces, communities, political and economic power structures’.

One important element of the document is the call for a universal basic income (UBI) grant. This financial tool, CJCM organizations say, is one way to address joblessness and poverty in an economy that no longer provides people with a means to survive in a capitalist world.

When this kind of economic exclusion deepens hunger and malnutrition – which, in turn, deepens poverty – putting food on the table is the foundation of appropriate development and the creation of a more just society.

Hunger: a proxy for poverty and a sign of an unfair economy

Another lesson from the COVID pandemic is that people often live through the pain of hunger behind closed doors. Society regards hunger as a personal failure and a private shame, explains University of Cape Town urban geographer Professor Jane Battersby in the 2020 Food Dialogues report, where she reflects on how the COVID lockdown’s impact on poverty expressed itself first through the lens of food.

Where struggling South Africans may take to the streets to protest job shortages or the state’s failure to deliver electricity or water, the same communities will often carry the pain of their hunger in silence.

Research by Battersby and colleagues at the African Food Security Urban Network (AFSUN) has shown that ‘food poverty’ was rampant in many South African households before the pandemic, and why this is the case. For millions of families, it boils down to this: in a cash economy, a family with limited monetary income, whether through a wage-paying job, small business profits, or a social grant, their survival comes down to daily trade-offs.

Today a breadwinner may need to top up the prepaid electricity meter, but at the cost of the fresh vegetables that should have been on the dinner table tonight. An unexpected school expense might mean there’s no taxi fare to get to work tomorrow. Replacing a stolen mobile phone, or replacing household goods after a flood, might mean borrowing money from a loanshark that puts a person in over-priced debt for another six months.

AFSUN’s research shows how cash-strapped families may cope in times of economic shock: they often cut back on healthy foods, because unhealthy, highly processed foods are readily available and much cheaper than healthier options.

‘When times are hard, the one area that people cut back on is food,’ Battersby says. ‘When a packet of chips or a take-away burger is cheaper than cooking a diverse meal of vegetables and fish, and someone’s weekly budget has to be split between food and other essential household costs, it’s easy to see where people might cut corners.’

A universal basic income may be a way to top up a family’s budget just enough to give greater financial resilience in a way that could alleviate a shortage not just of food, but money for the other basics for survival.

Climate collapse will also hit cash-strapped households hardest. Recovering from extreme weather events, such as flooding or fires, will drain already stretched household budgets even further. Jobs lost to climate change – such as in the agriculture sector – or to mitigation efforts – such as in the mining sector – will be an additional blow. Cash transfers in the form of a UBI grant could build a nation-wide shock absorber into the wider economy, as well as to individual households.

Universal basic income: giving everyone a small slice of the pie

This September, the South African government put the notion of a universal basic income grant on the policy table for consideration. The country’s social welfare system already gives small monthly grants to pensioners and people living with disabilities (about US$125 per month), and families needing child support (about US$30 per month, per child). Now the state has indicated the value of extending this kind of safety net to a wider number of citizens as a way to address joblessness and poverty.

CJCM and others have welcomed the suggestion. Although there are questions about how sustainable it could be, given the already stretched tax base in the country, with the main concerns raised by both Business Unity South Africa (BUSA) and Business Leadership South Africa in the past month.

The government has not indicated how much this grant is likely to be, or when it might be implemented, if at all. In the meantime, though, there are a few ideas that may informing how to calculate what the monthly grant should be (for instance, that it should be calculated according to various ‘poverty lines’, including a food poverty line), and who it should qualify to receive it (a UBI needs to overcome the problems inherent in a means-based grant system; some activists recommend extending it to include everyone between the ages of 18 and 59, regardless of their employment status).

While a UBI may not directly fund the economic shifts necessary to enable a just transition to a lower carbon economy in South African, the CJCM partners argue that it is an ‘important supplement’ to a just transition.