Renewable civic energy initiatives are based on direct-democratic and dialogue-oriented forms of civil participation. The approach gave hope for broad participation regardless of age, origin, and gender, factors generally considered as barriers within the conventional energy industry. Unfortunately, however, these hopes have not been fulfilled. Women are hardly represented within leadership positions. Kathrin Meyer probes the enduring gender inequality in the energy sector. 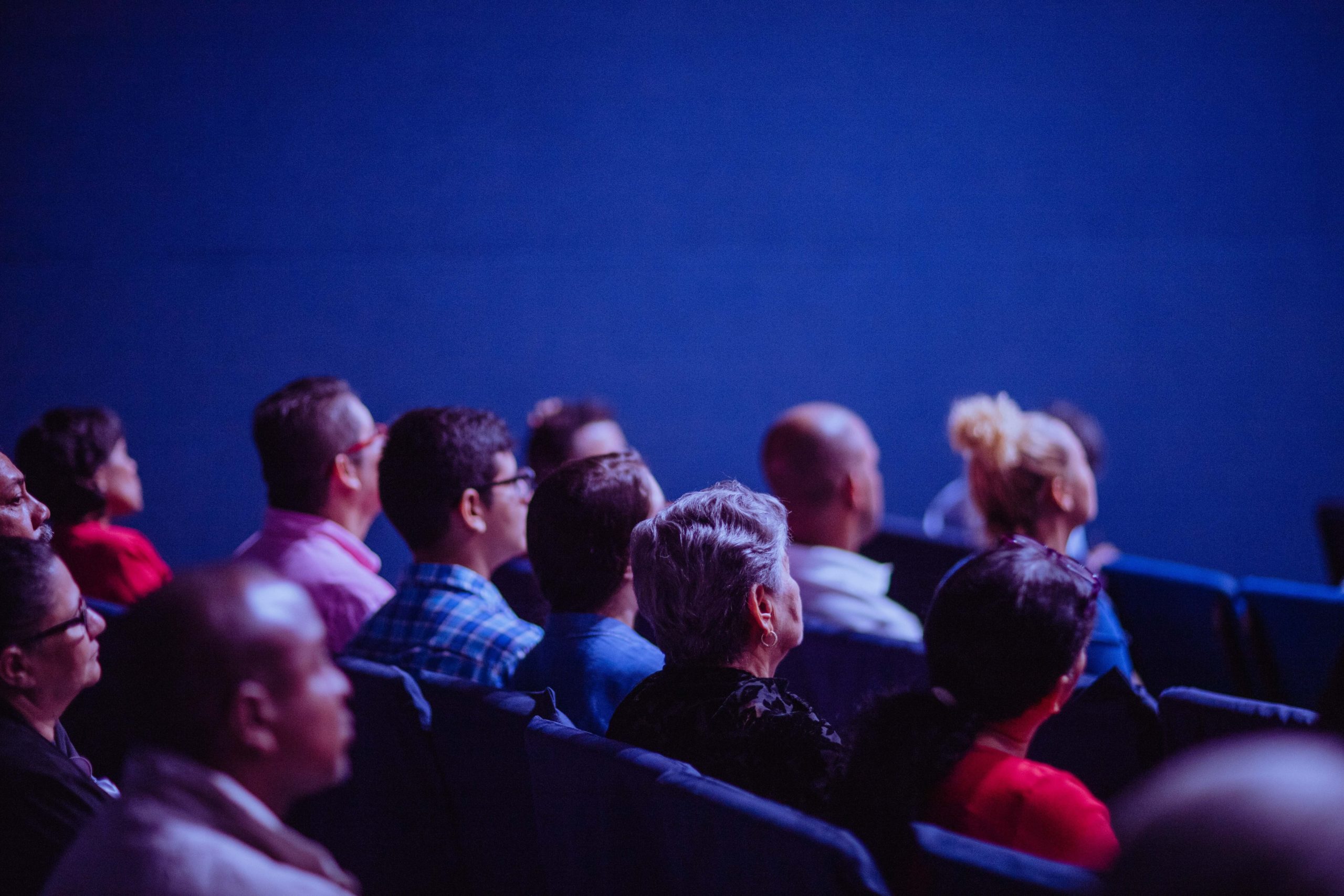 Civic energy initiatives in Germany gained momentum with the decision in 2011 to phase out nuclear energy. The participation of citizens was named as a central aspect for the implementation of the energy transition and is still one of the fundamental prerequisites for the success of the energy transition in Germany. As publications show, the extent of political participation is dependent on the respective resource endowment, which in turn can also influence the individual forms of participation. Civic participation can thus be described as actions that citizens of a state perform voluntarily to influence the political-administrative system of a country through direct-democratic and dialogue-oriented forms. Studies show that it is easier for people who already have resources to participate in initiatives.

The energy sector and opportunities of participation

Why are there fewer women in this sector?

One reason the gender balance remains tilted firmly towards men is that a larger proportion of them opt for mathematics, science and technology (STEM) courses or technical training. In 2019, this has changed with a one-third share of female graduates. Nonetheless, despite increasing female representation in STEM subjects, the allocation pattern of leadership positions with in the energy industry has not improved.

There are also differences in the forms of participation between the genders. While women tend to participate more in informal ways, such as through petitions or fundraising campaigns, men tend to choose the formal route through political party memberships. It is also clear that women generally have a more positive attitude towards the expansion of renewable energies and the shift away from conventional energy sources.

Despite these circumstances, women are underrepresented within the energy sector.  Male dominance within decision-making positions can also be attributed to the fact that individuals tend to hire people who are like them. For example, in 2017, the Allbright Foundation showed that there are more people named “Thomas” and “Michael” within the board ranks than women. In addition, traditional gender roles have an exclusionary effect. For example, women, who still often take on most of the unpaid care work, cannot keep up with the work rhythm, which is adapted to a traditionally male timetable.  Therefore, women often find it more difficult to attend late meetings or work overtime than their male colleagues, who, due to the traditional division of gender roles, can more easily outsource unpaid care work to their partners.

The report also shows that board members are very similar not only in terms of gender, but also in age, origin and education. For example, it is known that East Germans make up less than one percent of the elected board members.

Although the representation of women within civic energy initiatives is already more pronounced than in the conventional energy industry, they need to be more represented, not least, as women are likely to be more affected by the impacts of climate change. Urgent measures such as the expansion of renewable energy are necessary to minimize the impact of the climate crisis on women. For example, the World Wind Energy Association (WWEA) calls for women, who already participate strongly in climate movements, to be increasingly involved.

In general, representation of all genders and people from a variety of origins, income and age groups is an essential part of a decentralized, democratic and equitable energy transition. New expertise and unrepresented needs of different population groups cannot become part of civic energy initiatives without equal participation opportunities. Sustainable transformations simply cannot happen without women’s participation. After all, all actors have to be involved in the process: only then will it inspire broader public confidence.