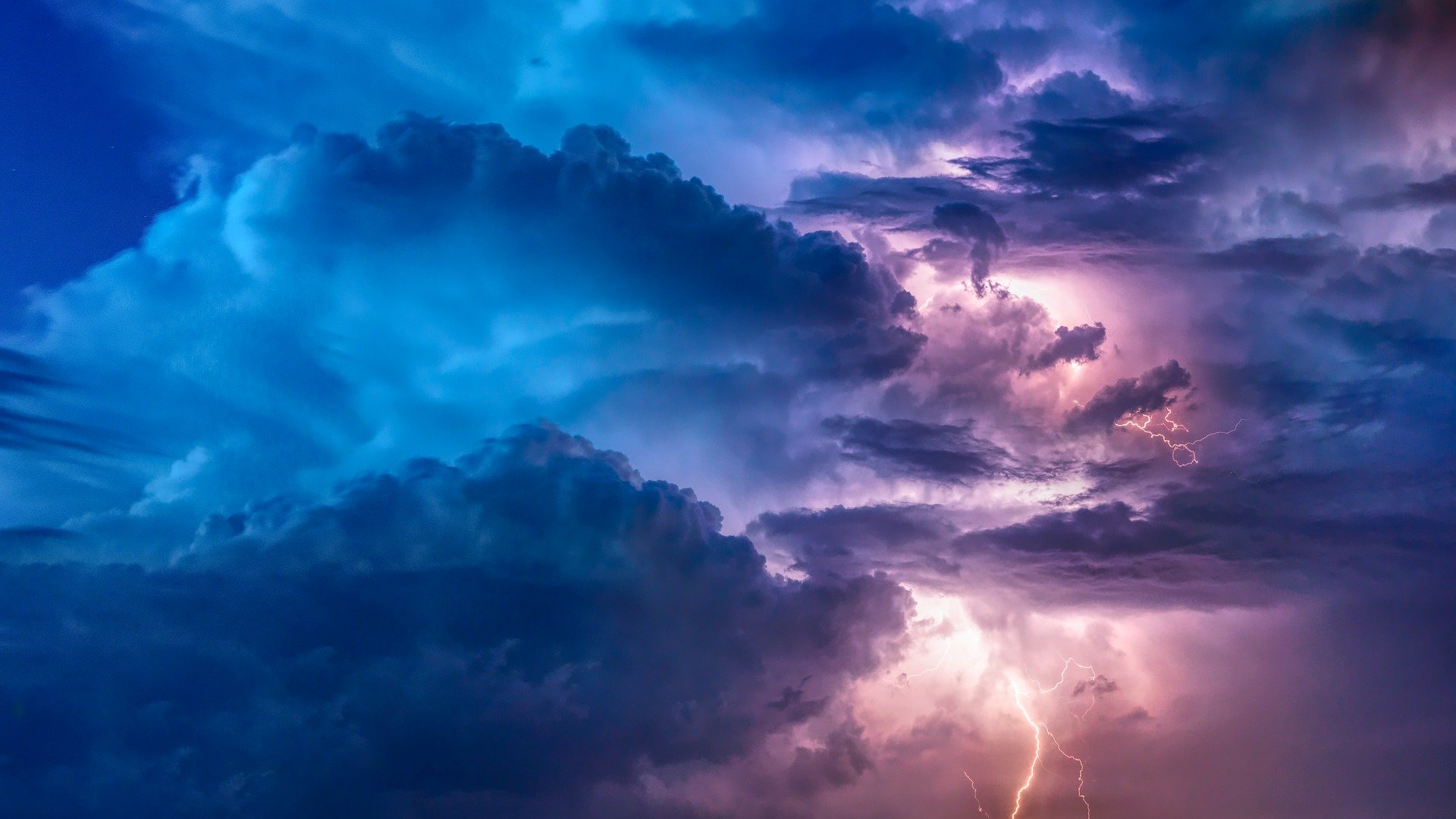 One of the pioneers of attribution science is Friederike Otto. She describes the method in her book Angry Weather: Heat waves, floods, storms, and the new science of climate change (Photo by Felix Mittermeier, CC BY-SA 4.0).

Are the floods of 2021 in western Germany, the New York City region, and China the result of climate change or simply variable weather patterns? The same question could be, and indeed has been, posed about the wildfires in the western US and Australia, as well as the tornados, heatwaves, droughts, and cold snaps that have afflicted planet Earth in the last decade. Believing that climate change is generally responsible for the ever more prevalent angry weather is one thing, but pinning it to specific storms and catastrophes, that is another – with a whole different set of implications.

Of course, climate modelling and attribution research aren’t entirely new – and 39-year-old German physicist Friederike Otto, trained at the University of Potsdam and Free University Berlin, didn’t invent the science of “extreme event attribution,” as it is called in climate institutes around the world, including Potsdam Institute for Climate Impact Research (PIC), where she started her career, and the Environmental Change Institute (ECI) at Oxford University, where she currently serves as acting director.
Yet Otto and her colleagues have not only expanded the discipline itself, they’ve made it world famous with their service, the World Weather Attribution (WWA) initiative, and turned the science into a decisive tool for the climate movement. And Otto, the field’s vociferous champion, is emerging as the world’s new climate science star.

For a general-interest reading public, Otto lays out the methodology of weather attribution in her slim book Angry Weather: Heat Waves, Floods, Storms, and the New Science of Climate Change (Greystone Books, 2020), a translation of the German bestseller Wütendes Wetter. Notably, the book has not been a bestseller in the Anglo-Saxon book world or even garnered many reviews. This, in part, is an upshot of the insistence of publishers to translate only the words of German-language publications into an English medium and ignore form and style. The interminably drawn-out German tick-tock narrative just doesn’t work for Anglo-Saxon readers.

Nevertheless, eventually Otto makes her case: by contrasting the weather patterns of regions and localities in the past with the extreme weather events of the present, it is possible, she argues, to quantify with a high degree of accuracy the likelihood of such weather disasters happening in the current age of climate change. Extreme event attribution illustrates how much of the credit or risk for a storm or wildfire should go to global warming and how much should go to natural weather patterns or random climate variability. In Angry Weather, she documents how her team applied attribution science to Hurricane Harvey in 2017, which hit Texas and surrounding US states with disastrous consequences. They ascertained that Harvey’s flooding was three times more likely to have occurred as a result of climate change.

The scientific method, explained somewhat better on the WWA website than in the book, is based on algorithms, computer models, and mountains of statistics. It starts by assessing the meteorological characteristics of the weather event in question. Then, the climatologists analyze long-term observational time series to estimate the degree of observed changes. In order to attribute the change to anthropogenic emissions (or not), an array of climate models enter the calculation. Finally, they compute the probability of these kind of events changes as a result of human-induced activities.

Most recently, the WWA team began by examining this summer’s flooding in western Germany and Belgium, but they found it impossible to come up with results for such a small region. By expanding their focus to all of western Europe, they determined that “climate change increased the intensity of the maximum one-day rainfall event in the summer season in this large region by about 3 to 19 percent compared to a global climate 1.2 °C cooler than today. The increase is similar for the two-day event. The likelihood of such an event to occur today compared to a 1.2 °C cooler climate has increased by a factor between 1.2 and nine for the one-day event in the large region. The increase is again similar for the two-day event.” Generally speaking, extreme precipitation is expected to intensify with global warming over large parts of the globe as the concentration of atmospheric water vapour that supplies the water for precipitation increases in proportion to the saturation concentrations at a rate of about 6 to 7% per degree rise in temperature.

The method is so cutting edge and profound because the attribution team is able to make its calculations for extreme weather events within a few weeks after the event and thus produce real time analysis of the connection between them and the climate changes observed over a period of years. The public relations impact is enormous as the global media footprint of the WWA shows. It is quoted regularly in international news outlets, and Otto has become a well-known face on the BBC, CNN, and elsewhere.
Climate activists see an opening for the movement, too. If, finally, there is evidence that certain meteorological disasters are the consequence of greenhouse gas emissions, which are caused largely by the burning of fossil fuels, then cities, states, and citizens’ groups can take the coal and oil companies to court and press for damages. “Attribution science is a fundamental source of evidence for informing and substantiating causal claims about climate change impacts,” a Harvard University Law School study states.
Hurricane Harvey caused over a hundred deaths and $125 billion in damage. Someone, charge Otto and her colleagues, is responsible – not the vagaries of weather itself. It is basic to our legal systems that the companies responsible should compensate for the harm they’ve caused.

The door to press this case – in courtrooms around the world – is now more open than ever before.