Fossil fuels are not only linked to high emissions and climate change, but are also part of a social identity that is faltering: masculinity, argues Cara Daggett, a political scientist who coined the phrase “petro-masculinity”. The transition to a more climate-friendly future is connected to the future of fossil fuels and also to challenges to (white) male privilege. This struggle is evident when talking about the current decision-making landscape, which is predominantly male and has scant room for diverse perspectives. Kathrin Meyer draws a line between threatened masculinity and the stagnation of key energy and climate issues. 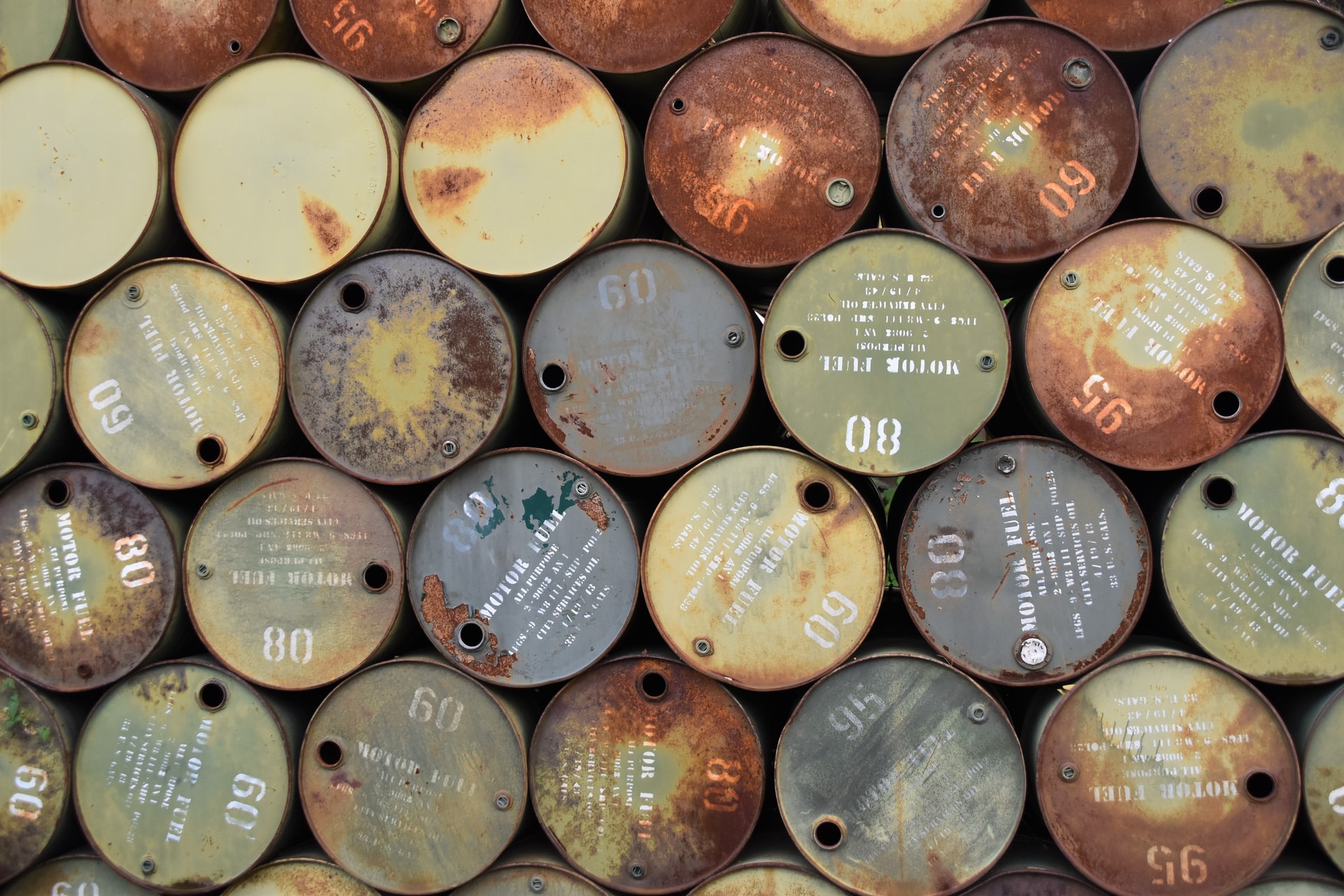 Since the 19th century, fossil fuels formed the basis for economic development worldwide. Although the international power balance is shifting as the energy transition is unrolled, fossil fuels such as oil, gas, and coal are still widely perceived as essential economic drivers. Fossil fuels have contributed significantly to the privilege of the Global North, which has consumed supposedly infinite amounts of energy, while extraction processes and the strongest climate effects are predominantly outsourced to the Global South. The expansion of renewable energy (RE) is leading to a global shift in major energy importers and exporters. Countries whose economies are dominated by fossil fuel production face an imminent shift in the importance of conventional energy sources, as global demand for RE increases. Current RE approaches to promote decarbonization often follow a “top-down” approach, with countries in the Global North setting the dynamics of the global energy transition. The fast-changing energy landscape threatens established global power structures, the future of fossil fuels, and also the social identities that are associated with them.

Petro-masculinity versus the energy transition

Political researcher Cara Daggett coined the term “petro-masculinity” which describes how the energy transition processes has a social dimension, especially a step away from masculine identity. She argues that the move towards renewable energy and away from fossil fuel extraction leads masculinity to an identity crisis. The socially constructed male identity is tied to a fossil fuel economic order, related, for example, to what is perceived as a “performative masculine” climate-damaging lifestyle, featuring high meat consumption or the use of oversized cars, such as SUVs. With the energy transition, these identities come under scrutiny. In addition, specific privileges this group previously enjoyed are being dismantled. The identity crisis, according to Daggett, is leading to the rise of climate deniers and authoritarian regimes that want to maintain the fossil fuel status quo and the privileges that come with it.

White conservative males have been found to be the largest group of climate deniers and biggest promotors of fossil-fuelled lifestyles. Research shows that the denial or downplaying of climate change is linked to a political strategy which tries to prevent certain masculine values from falling apart. Conservative parties who tend to stick to traditional gender roles, often view climate protection as a threat to masculinity. While climate friendly behaviours are often connected to femininity, climate-damaging behaviours like preferring to drive rather than use public transportation are associated to comply with certain masculine values. The preservation of these values and its link to fossil fuels is connected with the trivialization of climate change, which can result in misogyny.  As women are more often represented within the climate movement, they are under attack by the political parties that question climate change. Swedish climate activist Greta Thunberg and German activist Luisa Neubauer have been subjected to hate messages as well as publicly displayed rape fantasies. Non-white climate activists face racism alongside sexist attacks, for example, the Ugandan climate activist Vanessa Nakate who experienced verbal attacks not only from climate deniers but also from within the climate movement itself.

Traditional masculine values can also fuel toxic masculinity, which also hurts men. In relation to climate issues, for example, men who follow a vegan diet are confronted with clichés that accuse them of not being masculine enough. Not every meat eater and car lover engages in exclusionary and discriminatory behavior, but there is a clear connection between the disruption of traditional male identity, changing gender roles, toxic masculinity, and misogyny.

Not only are the majority of climate deniers male but so are the key figures at international climate talks. Representatives attending the major climate talks largely comprise men over the age of 55, preferably in their 70s. A recent example of this problem was provided by the COP26 exclusively male team of the host country, UK. The all-male line-up drew international criticism, followed by a petition calling for women’s representation at COP26. Publications have already highlighted that excluding diverse perspectives on climate change slows important climate action and reproduces gender inequalities. While a few older women in leadership positions might fill some of the roles in the future, the perspectives of those most affected by climate change do not seem to be wanted at all. Due to the old (white) men’s club that seems to gather when important climate decisions are pending, it becomes clear that both climate deniers and climate advocates have a problem giving up their gender-based privileges.

Given petro-masculinity and the associated impediments to sustainable change, the term climate-masculinity seems appropriate to illuminate current conditions within climate decision-making. Balanced representation within political decision-making processes is a start to counteract the gender consequences of petro- and climate-masculinity. In the long term, however, this is not sufficient. A deconstruction of the perception of traditional masculine values is urgently needed to break away from a climate-damaging lifestyle. Awareness of the relationship between climate and gender is vital to boost awareness of the impact of outdated gender roles, which, in turn, will enable us to effectively tackle the climate crisis.