Bill Gates gets a lot right in his new book ‘How to Avoid a Climate Disaster. The Solutions We Have and the Breakthroughs We Need’. Nuclear power, however, doesn’t need to be part of the solution. A review by Paul Hockenos. 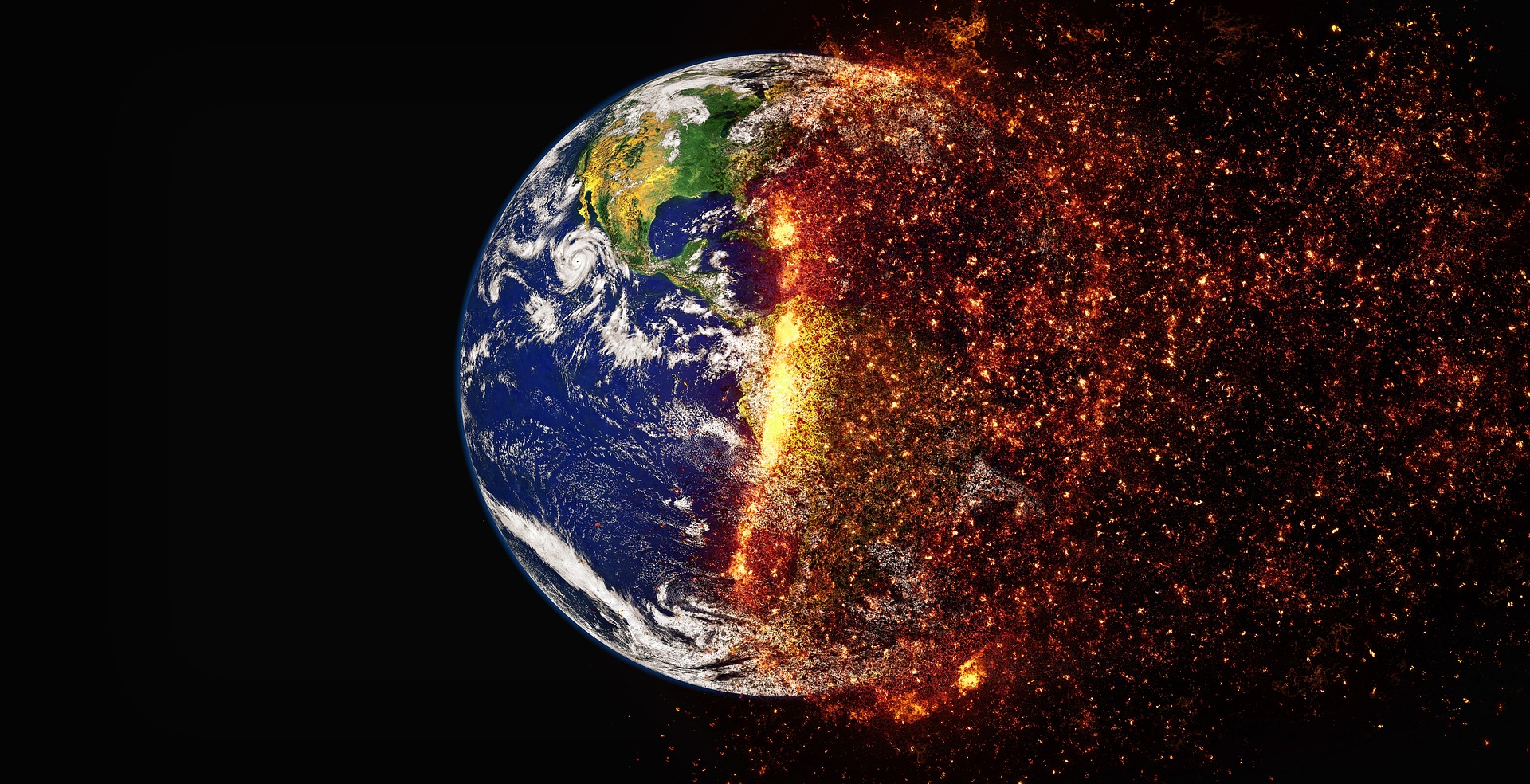 Few climate crisis books give cause for hope. But Bill Gates’s new title does just that as the Microsoft co-founder and global philanthropist charts a way for private enterprises and governments to stave off the worst of global warming.

Gates has made the topic his own, committing prodigious study time to learning the issues and exploring how we could still strike the main goal of the 2015 Paris Agreement: to contain rising temperatures between 1.5°C and 2°C by 2050.

Gates argues that a combination of furious innovation, the adoption of best practices, smart investment, and clear-headed state policies can steer our economies and steadily decarbonise our world. The software inventor focuses on innovations he believes are necessary in the crucial decades ahead. He even has an investment company, Breakthrough Energy, that buys into such projects. Gates leaves few stones unturned, though he errs in the conviction that our current green technology is not advanced enough to bring us almost all the way to zero carbon.

Take renewable energy. Gates is convinced that fossil fuels have to be replaced with renewable energy – and as soon as possible. Factories, vehicles and heating systems must all become electrified, and then run on green power. And this transition will create millions of jobs worldwide, and accrue revenue for the sectors and states that forge ahead. So far, so good!

Gates, ever the businessman, computes the cost and duration of switching technologies: the cost of the present system versus that of a new, sustainable one. He calls this cost the Green Premium. But his figures for the difference between the two systems are often too high, as he fails to take into account that the nuclear and hydrocarbon industries are highly subsidised (which he admits elsewhere in the book). In other words: the current system is not as cheap as it looks. Were these subsidies acknowledged, the clean-energy options would appear more competitive.

Although Gates advocates for the rapid advancement of renewable energy – wind, solar, hydroelectric, bioenergy, geothermal and wave/ tidal – he argues that a smaller, safer generation of nuclear plants must also be coaxed along. Like many US Americans committed to climate protection, he says nuclear plants will stabilise the smart grids that link our energy systems of the future. “It’s too promising to ignore,” he writes.

Here, however, he’s wrong. Nuclear power is extremely dangerous, creates toxic waste that no one wants, and has become so exorbitantly expensive that just about every renewable is now cheaper. The price of wind and solar has fallen so dramatically that they undercut all fossil fuels and nuclear power, too. The mass adoption of these energy sources, particularly wind and solar, could satisfy the brunt of electricity demand – a point he mentions parenthetically later in the book, but then drops.

Gates underscores that a 24/7 energy source has to step in for solar and wind – when the sun does not shine and the wind does not blow. But he underestimates the expert opinion that better storage – batteries and beyond – together with demand management and smart networks can balance the grid. One cornerstone to this way forward: natural gas would have to be on standby. But why not? This is already the case in Germany.

The other bone I have to pick with Gates lies in his contention that our market economies and extravagant lifestyles don’t have to change. Gates is one of the world’s highest profile promoters of “green growth”, namely the assumption that humanity can continue to consume and travel, and decarbonise apace at the same time. (The Gates Foundation, for example, funds the Global Green Growth Institute in Asia.) He implies there’s nothing we can do about record-high and ever-increasing consumption. The world economy and population can continue to grow – though fuelled with green energy.

A roadmap to slash emissions, tonne by tonne
I believe there is overwhelming evidence that this won’t work. A zero-growth strategy, though, is not something that such a free-market believer as Gates can get his head around. But since it has no global consensus at the moment, the market economy is the place we have to start.

Criticism aside, this readable and jargon-free book offers valuable nuggets and advice for investors and politicos. Gates starts with the 51 billion tonnes of emissions that the world emits in a year, and explains how to eliminate them – tonne by tonne. He’s thought it through so thoroughly that he even demonstrates how concrete, a notorious climate killer, can be neutralised: namely by using CO2 in the production of cement.

Gates is also a firm believer in “carbon capture and storage,” which for a while was nothing more than the petroleum industry’s excuse to postpone meaningful climate action – and thus dismissed by many. But today it’s back on the table and Gates is intent on cracking this bedevilled field. He has invested in direct air capture, a technology to extract CO2 from the atmosphere and store it in deep geological formations. Towards the 384-page book’s end, Gates acknowledges the importance of state intervention: “We need the governments to play a huge role in creating the right incentives and making sure the overall system will work for everyone.”

This state involvement would encompass a wide array of policies: carbon pricing, price supports for renewables, research and development, finance, remunerated carbon sinks, tax credits for zero-emissions cars, reforestation and taxation to modify behaviour. In fact, this policy set isn’t all that different from the European Green Deal.

Gates’s book amounts to more than an abstract call to action. He shows where and how emissions can be shaved off. “The good news,” he concludes, “is we can do it. The bad news: getting to zero will be really hard.” But it is still possible, which offers us scope for hope.

An adapted earlier version of this text first appeared in “The National”.