The major shale oil and shale gas deposit Vaca Muerta (in English also: Dead Cow) covers a 30,000 square kilometers area located in three Argentinian provinces Neuquén, Mendoza and Rio Negro. According to the US Energy Information Administration, Vaca Muerta has a total of recoverable gas resources of 308 tcf (8.7 billion m3) and a recoverable oil and condensate of 16 billion barrels (2.5 billion liters), making it the world’s second-largest shale gas and oil deposit. A project of great political-economic interest, but also counterparted by the social and environmental impact inherent to the extraction of non-conventional gas and oil by fracking. And even further than that: while the world is turning to decarbonisation, successive Argentine governments have been persisting on succeeding their fossil energy models. Maximiliano Proaño Ugalde reports 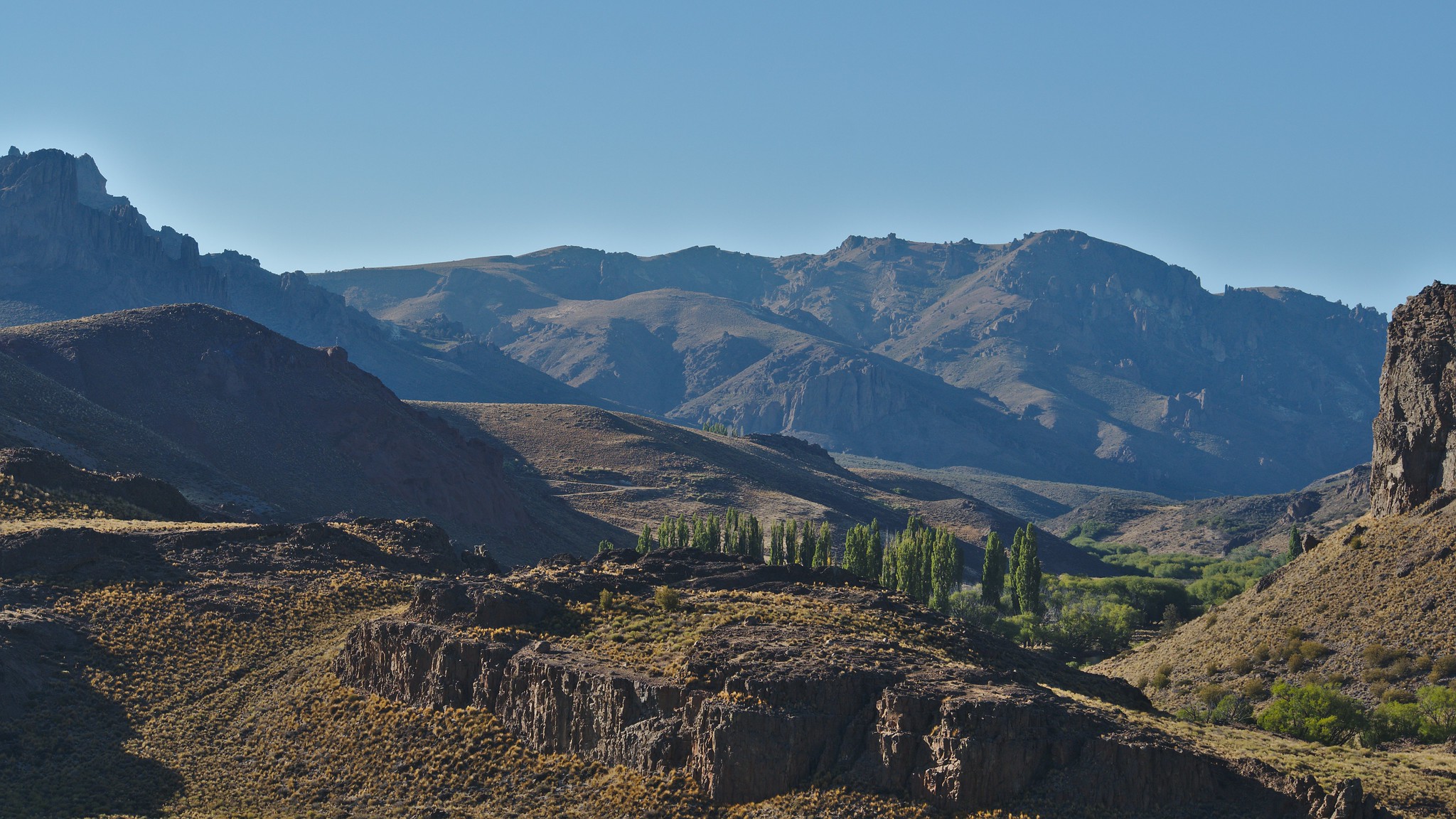 The spin-off of Vaca Muerta

Though Vaca Muerta was discovered almost one hundred years ago, only from 2013 it was turned into use as an extraction area. It was the agreement between Chevron and the Argentinian public company YPF (Yacimientos Petrolíferos Fiscales) which made the exploration and extraction of non-conventional oil and gas in Vaca Muerta possible. The Chevron-YPF agreement became polemical immediately due to its hostile background. First of all, Chevron has a large track record of environmental damage in Ecuador (Chevron-Texaco dumped over 18.5 billion gallons of toxic water into the rainforest during 1964-1992, contaminating two million acres of the Ecuadorian Amazon). Second, the agreement included secret clauses, which were published only after a sentence of the Argentinian Supreme Court. Some of the clauses established the New York law would rule over any dispute or contract infringement, instead of Argentine law, and in case of controversy, the International Court of Arbitrage of the International Chamber of Commerce (based in Paris) would have jurisdiction in the case, instead of Argentinian court. The agreement also revealed a sequence of offshore companies in Bermudas and Uruguay and important guarantees for Chevron. Nonetheless, once the production of oil and gas increased, oil companies such as Exxon Mobil, Total, Shell and Americas Petrogas additionally landed in Vaca Muerta.

The years after brought a steady growth of gas and oil production to the country joined by government subsidies, pro fossil fuels policies and related infrastructure investments. In 2018, in order to incentivize investments, the government of President Mauricio Macri liberalized the prices of a barrel of oil. According to the Federation of Fuel Retailers (FECAC), petrol prices went up by 72.55% during this year, more than double than the other three years of Macri´s government. After a year, Argentina returns to oil prices control in an effort to stop inflation. In 2019, there was a change in strategy by the oil companies, which began to increase oil production to the detriment of gas, due to its greater ease of being transported. To meet the problem of gas transportation, Decree 465/2019 was issued in July 2019, calling for a public tender to award the construction of a gas pipeline from the basin to Buenos Aires and the Littoral. The pipe is expected to be completed in 2021.

The last few years Argentina has been immersed in an economic crisis. Aiming for soon recovery, governments set Vaca Muerta as an opportunity to cut oil and gas imports and attract dollars to the country. However, the reality shows that oil and gas companies invest and increase their production only with strong subsidies. During 2018-2019 fossil fuel subsidies increased by 69% and in 2019 they represented 5% of the national budget. For the two biggest beneficiaries, the oil companies TECPETROL and Compañía General de Combustibles, subsidies represent one third of their profits. These subsidies did turn out to attract further investment: In 2019, Shell announced investments for 3 billion USD and ExxonMobil for 2 billion USD in a period of 5 years.

But, unexpectedly, 2020 brought the COVID-19 pandemic. The subsequent economic crisis increased made oil prices fall dramatically. Due to high production costs, fracking oil prices are not competitive. Thus, general low oil prices become a great blow to the extraction of unconventional oil by fracking. As a direct consequence, the production in Vaca Muerta has fallen back this year. While in February 2020 the rig count of Vaca Muerta was 73 in April it fell to just 4. To sustain production and prevent further financial collapse, the government has implemented various rescue-policies since May. First, the price liberalization was undone by issuing a “criollo barrel”: a guaranteed local price of USD 45/bl. In October 2020 the Argentinian government announced a stimulus of USD 5.1 billion over the next four years as part of a new government initiative to support the country’s gas sector, mainly in Vaca Muerta. The four-year subsidy program includes USD 1.5 billion in 2021, at a time when the government is struggling to recover investor confidence following a debt restructuring. Probably related with the latter, the government announced that 25% of the wealth tax approved a few days ago will be destined for natural gas ventures. Alberto Fernandez’s government hopes to raise more than USD 3 billion with this one-time tax.

The need for a transition

Holding on to fossil fuels subsidies instead of financing the energy transition to renewables is highly problematic because of three main reasons. First, there are enormous negative impact on social and environmental matters. Since there is abundant evidence about health, environmental justice, and climate impacts of fracking, this blog did not elaborate on that. Second, Argentina pledged to reduce its emissions by 18% by 2030 while The Foundation for Environment  and Natural Resources (FARN) estimated that the subsidies for 2019 were “responsible” for 7% of the country’s total greenhouse gas emissions. And third, the huge potential of steady winds in southern Patagonia, year-round sunshine in the northwest and the competitive process of renewable energies technologies. The latter can explain why the share of renewable energies in the electricity matrix increased from 1 to 8 percent the last four years, despite the weak incentives for the energy transition by governments.

In conclusion, the best way for Argentina to overcome its crisis, and to ensure a promising future, is planning, financing and implementing a just transition and staying away from harmful subsidies and policies.