Marine hydropower could make waves in renewable energy, if it can overcome technological and financial challenges. Chris Bentley takes a look. 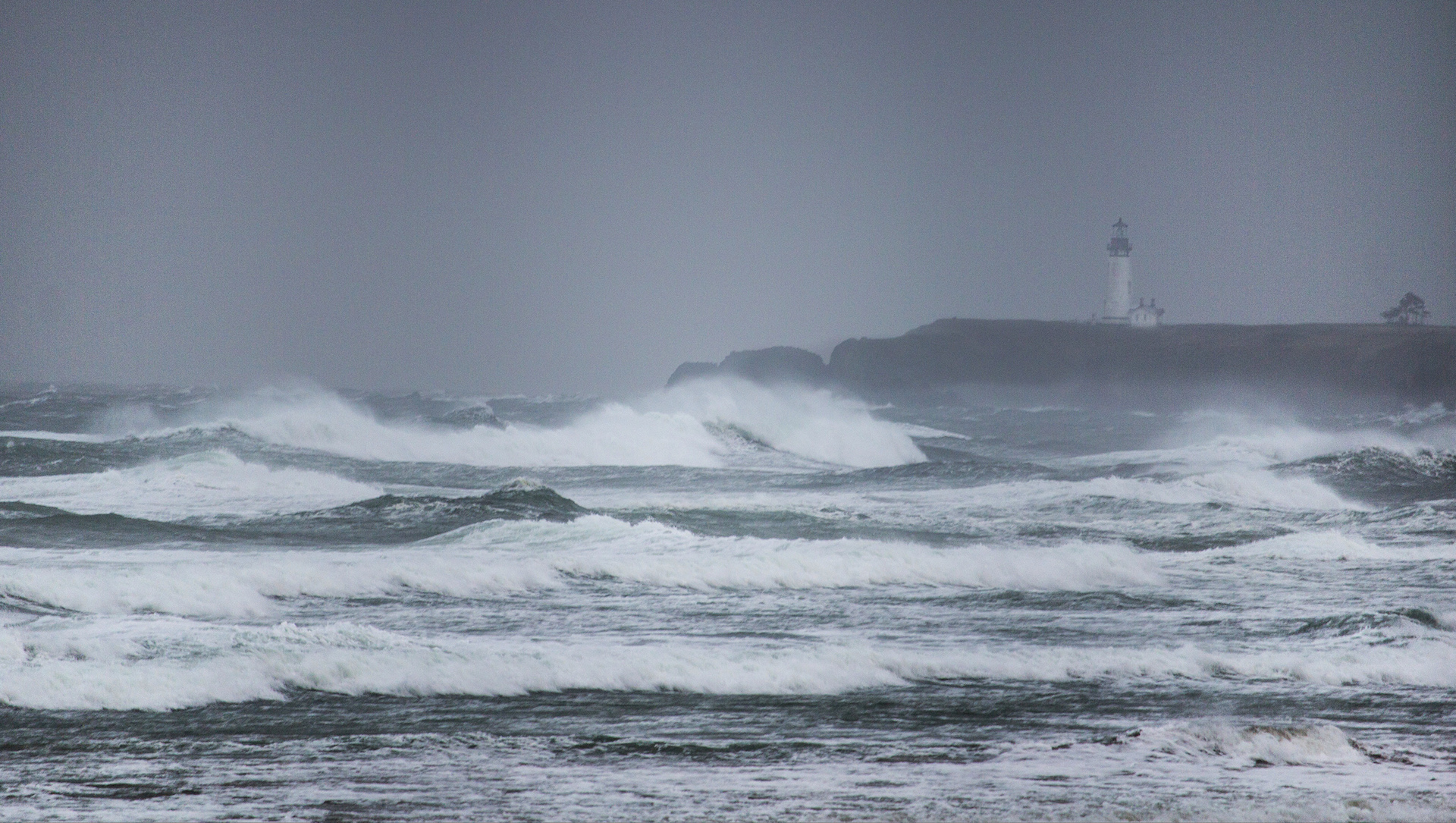 For now, the wave and tidal energy industry remains in its infancy (Public Domain)

Anyone who has ever been tossed off their surfboard or clobbered by a wave breaking unexpectedly as they waded out from the beach knows there’s a lot of energy in the ocean.

Harnessing that power could unlock a major new resource of renewable energy that’s more predictable and energy-dense than wind or solar. According to the World Energy Council, wave and tidal energy could one day provide 10 percent of the world’s electricity. In the U.S. the Department of Energy says developing just one sixth of the available wave energy on the West Coast, Hawaii and Alaska could power more than 5 million homes and support roughly 33,000 jobs.

So far wave and tidal energy is largely in the test phase, but entrepreneurs in the field say that’s going to change soon. Last month the U.S. Department of Energy announced $23 million in new funding for “next-generation wave and tidal/current systems”—its biggest such block of grants yet.

“This administration has a particular focus on early-stage research, which works particularly well for wave and tidal,” says Alejandro Moreno, director of the Department’s Water Power Technologies Office. “Imagine wind and solar in the early 1970s: people in their backyards throwing up ideas and seeing what works.”

Every new technology has to make it through early-stage research and development, but wave and tidal face technical challenges that other renewable energy sources didn’t during their rise from obscure experiments to widely applied sources of electricity. The ocean is an unforgiving environment for delicate machinery. Stronger waves bring more energy that could power coastal communities, but they can also overwhelm wave power devices. Salt water corrodes the equipment. Algae, barnacles and other marine life flock to the underwater devices as they would a reef, gumming up moving parts in a process the industry calls “biofouling.”

“And if it breaks, it sinks,” says Moreno.

Research labs and private companies have so far struggled to harvest wave and tidal power economically, in part because the market hasn’t settled on a single solution or prototype.

“In a sports racecar you could say, ‘oh it’s the aerodynamics, let’s fix that and it doesn’t matter what it costs,’” says Jochem Weber, chief engineer of the Water Power Program at the National Renewable Energy Laboratory. “With wave and tidal there’s not a single thing going so wrong that it couldn’t be fixed, but it’s a multi-parametric optimization problem.”

As a result there’s a wide variety of designs and applications in development. Seattle-based Oscilla Power is pitching a wave electricity converter that has been compared to a “mechanical jellyfish.” Other designs anchor a large flap to the seafloor that sways back and forth as waves roll over it and use the motion to turn a turbine. The natural motion of the waves could also force air through a tube suspended in the water column, driving a turbine with forced air.

Some wave energy prototypes are tied to specific uses instead of general power generation. Boston-based Resolute Marine Energy is working with the African island nation of Cape Verde to develop a water desalination system powered by wave energy. In a video of their prototype, a fiberglass flap at the bottom of a shallow bay just off the coast of Cape Verde sways like seaweed beneath the waves. The motion pumps saltwater up to a reverse osmosis facility on the beach, which runs on energy collected from the waves.

Bill Staby, the company’s co-founder and CEO, says it’s a perfect situation for wave energy: Cape Verde currently imports expensive diesel fuel to power energy-intensive desalination for most of its freshwater. Wave energy is renewable and, according to Staby, cheaper than competing sources of energy when it’s part of such a system.

John Ferland, President and COO of Maine-based Ocean Renewable Power Company agrees the technology could find a foothold in remote communities where the cost of electricity is high. His company is working with the Alaskan village of Igiugig on an underwater river hydropower system to replace costly imported diesel.

“We’re lowering the price of electricity while also making a huge dent in greenhouse gas emissions in those areas,” says Ferland. “The global pitch is going to be that this is a clean, abundant, renewable source of energy particularly compatible with areas that have working ports. It’s a very local industry that provides jobs locally.”

Other companies have proposed using wave energy devices to power ships and unmanned submersibles so they don’t need to refuel in the middle of a trip. Another application might be open-water aquaculture, or fish farming in the middle of the ocean.

Wave and tidal energy systems could also be combined with other coastal infrastructure. The Basque Country in Spain and Japan have both experimented with seawalls that double as renewable energy projects.

Ideas for tidal energy—harvesting the power of the tides instead of the waves—are decidedly larger in scale. More than 100 billion metric tons of water course through in and out of The Bay of Fundy in Nova Scotia every day, more than the flow of all the world’s freshwater rivers combined. That’s long made it a prime candidate for tidal power, but any place with dramatic tidal shifts could potentially produce renewable energy.

The Scottish company Atlantis Resources last year launched MeyGen—hailed as the world’s first large-scale tidal energy project—in the Pentland Firth, a strait between the Orkney Islands and the northern coast of Scotland. Eventually they hope to generate nearly 400 megawatts of electricity from 269 underwater turbines, enough to power 175,000 homes.

There are also efforts underway in the U.S. In 2012 Portland, Maine-based Ocean Renewable Power Company first tested their TidGen device in the Bay of Fundy and then installed another system in Cobscook Bay, along Maine’s border with Canada. Researchers at the University of Rhode Island and the Marine Renewable Energy Collaborative recently started testing a tidal turbine in the Cape Cod canal. The company Verdant Power is working on a pilot project in New York’s East River off of Roosevelt Island.

The U.S. Department of Energy is developing its own full-scale, grid-connected marine test facility off the coast of Newport, Oregon that is expected to be up and running in 2021. For now, however, the industry remains in its infancy.

“One problem is the difficulty of getting devices into the water to reduce these technological uncertainties,” says Harker-Klimes of the Pacific Northwest National Laboratory, “and the other is getting the financing.”

Another open question is tidal and wave energy’s impact on marine ecosystems.

“It’s a carefully considered aspect. Nobody can say at this stage what it means for a coastline if you take 30 percent of the wave energy out,” says Jochem Weber of the National Renewable Energy Laboratory, “but we’re a long way from that point.”