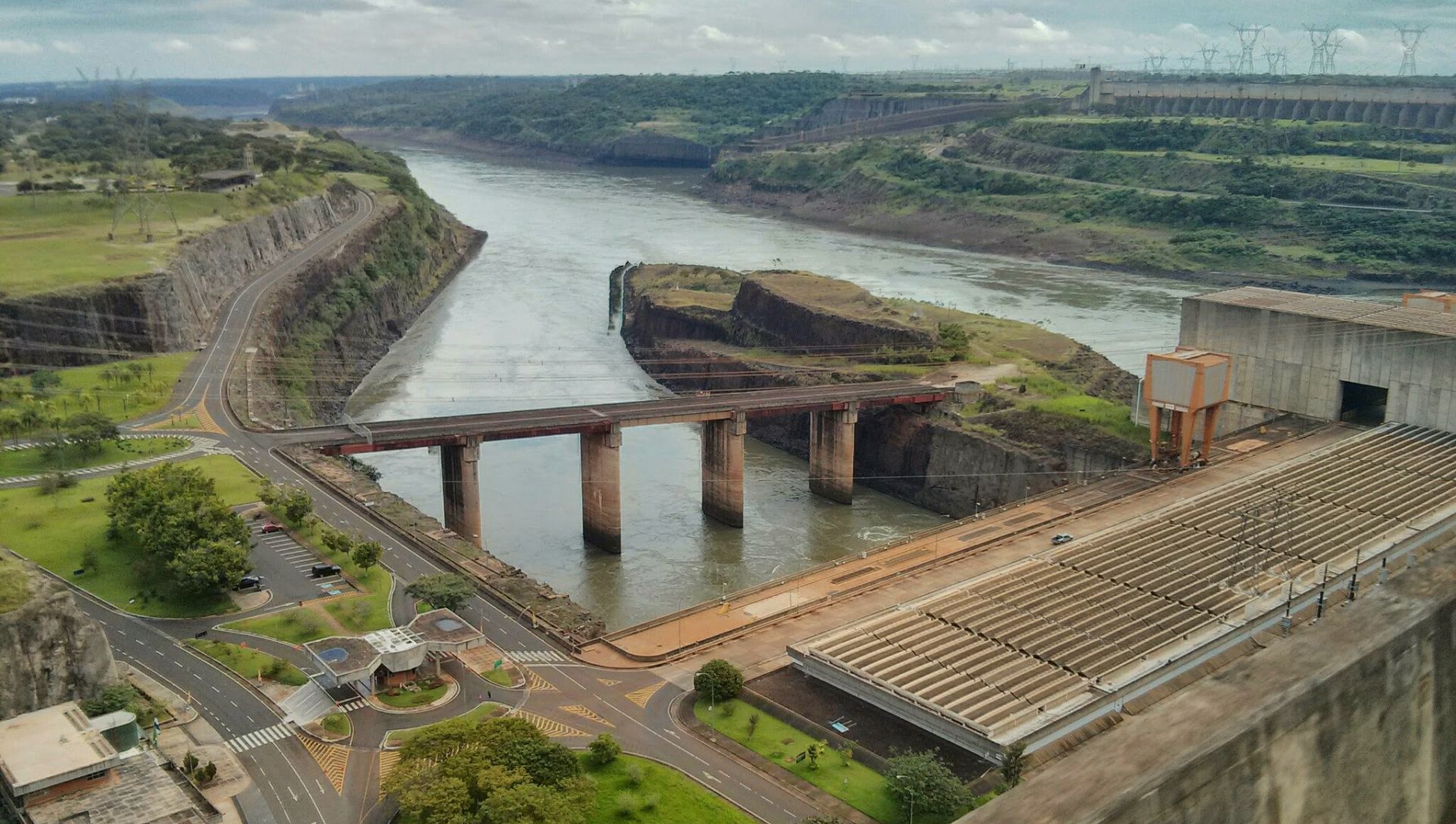 pv magazine: Mr. Barrroso, on April 4, the Brazilian government will hold the A-4 energy auction, which will also assign PV projects. Can you estimate how much solar capacity will be awarded under the auction?

Barroso: Unfortunately, I cannot provide any specific figure on this. The auction demand is provided by the distribution companies and is confidential. We then allocate a share of this total demand volume to each technology, and this allocation method follows a technical procedure, currently under improvement, to make it compatible to how the electricity mix would look like in the future, according to EPE’s planning studies.

Compared to the latest A-4 auction, which was held in December and saw the allocation of around 574 MW of PV, will we see larger volumes for solar?

This is also difficult to predict, because it depends on total demand and the relative competitiveness of each energy source and their attributes desired for the system expansion. I can say it won’t be a big auction as a whole, but that it may be a bit bigger than the one we held last December. I also believe it will be a tough auction with fierce competition.

Do you believe this will result in lower prices?

In the case of solar PV, the price cap for April’s A-4 auction has been set at 312 BRL ($96)/MWh. This is a very attractive price cap for investors, which has raised big expectations among the auction’s participants and will ensure competition. Now there are more and more first-class companies competing in auctions that include solar, and the quality of bidders is improving significantly. However, there is not a demand for everybody, and only a fraction of the 20 GW of the A-4 auction’s pre-selected solar projects will be contracted. I believe these projects will very likely deliver power at a price close, or even lower than the average price of December’s A-4 auction, which was $44/MWh.

Will solar projects in areas with less grid constraints have higher chances?

The A-4 auction has an innovative regulatory mechanism, which is aimed at mitigating the risk of transmission capacity constraints for projects. Before the energy auction itself, there is a pre-allocation phase, where projects compete for the right to connect in areas where there is transmission capacity available as per the planning studies conducted by EPE and ONS, the system operator. We are not going to allocate more power than the network is ready to host. Brazil has still to improve its transmission system, and we cannot allocate more than needed. This will undoubtedly reduce risks for developers and for the system as whole.

Last year, solar was excluded from the A-6 auction. Do you believe there is a chance it will be included this year?

This is an option we are discussing, but nothing has been decided yet. In March, we will publish the A-6 auction’s guidelines, and by then a final announcement will be made. However, the auction is planned to assign capacity that will have to come online in 2024, a time frame that is not particularly favorable to a technology such as PV, which is seeing its costs being reduced drastically every year.

With such a significant reduction path, it may be safer – for the system and for the investor – to procure solar for 2024 in 2020 or 2021, for example. For the consumer, buying now something that may be bought in the future is giving away a free option. I understand that for the solar industry it is better to secure future volumes already today and there is a trade-off that we are considering.

The fact that solar delivered very competitive prices last year is something that cannot be ignored and this must be factored in our analyses. The A-4 auction, which is planned to see projects come online in 2022, definitely offers a better planning framework for solar project developers, but the 2024 option has not been discarded

Do you believe Brazil’s current auction mechanism is well designed for solar and renewables?

Brazil pioneered the auction-based scheme to procure renewables and we are very proud of it.  As the technologies get more and more mature, we need to adapt the auctions too. For example, today the contracts offered to renewables have a settlement mechanism, which allows power to be delivered and settled on an annual basis with some tolerances. We are considering changing it by applying standard financial forward contracts, where the generation bears all the production risk – as happens nowadays with small-hydro generators – for wind and solar in the next A6 auction. This is a movement to level the playing field in the competition among sources.

We have also decided to move from Reserve Energy auctions (Leilões de Reserva), in which the amount of capacity allocated was decided by the government, to the A-4 and A-6 auctions, in which volumes of capacity are decided by the Discos. So, we decided to have a more market-oriented approach, as we chose not to interfere with the auction’s outcomes, and let the market evolve following a more fundamentalist approach. Last December’s auction, which was the first one to include solar under this new concept, delivered an average price for PV of $44/MWh. This was a strong message to the market.

Do you believe that the current growth trend, and the planned auctions, will enable Brazil to comply with its plan to mitigate CO2 emissions?

At first, it is important to say that the NDC sets an economy-wide target, that is: one sector can offset the other in achieving the total emission. In this sense, the Brazilian NDC was established based on prospective studies carried out by the main sectors and, in the case of the electricity sector, the respective emissions were obtained based on the projection of a large share of renewable and hydroelectric generation (23% and 66%, respectively) by 2030. This target is not an absolute value in MW, but a percentage of demand. Thus, if demand is reduced by energy efficiency gains, which is also part of the calculation that supported the contribution proposal associated with the production and use of energy, for example, it is possible that this goal will be achieved even sooner.

Regardless its share in total matrix, Brazil’s expansion will occur through renewable sources, as is indicated in the 10-year energy plan prepared by MME / EPE (PDE 2026). Renewables are price competitive and have several other attributes of interest to system planning and operation that are important. If proper policies and mechanisms are designed for a sustained increase in renewables, it is even possible that their share in the electricity mix surpasses 23%.

Brazil is Latin America’s largest economy. Despite the recent positive developments, do you believe it could have done more for solar?

The country’s economy is now recovering, and energy demand will very likely increase over the next years, while the costs of  PV technology have a declining trend. Solar power started to be deployed in Brazil exactly during the economic downturn and of course it faced the challenge of smaller volumes. But the scale of Brazil is relevant and with the recovery of the economy, I am confident solar will be one of the pillars in Brazil’s future energy system, together with the other non-hydro renewables.

Solar also has, what for me is a very interesting and important market, the generation on the side of the consumer. Distributed generation has a tremendous role in Brazil, regulations are well developed and in place, solar prices are way below the retail tariffs, and the main challenge is indeed the financing and business models. This market is less accessible to the other technologies and solar can do a great job here.

Also, because the market space is less dependent on economic growth, as tariff competitiveness is what drives investment, it serves as a hedge against the bad economic years. If a significant reduction in the cost of storage technologies does occur as expected, integrated solar plus storage projects can generate an extremely attractive option for the electrical system in the future on the consumer side of the meter.

In summary, there is still a tremendous road ahead for solar. We are just starting.

This article was originally published at PV Magazine.

Emiliano Bellini joined pv magazine in March 2017. He has been reporting on solar and renewable energy since 2009.