A group of experts has published their suggestions for Europe’s energy future in the European Energy Atlas 2018. In this excerpt, European Parliment member Claude Turmes points out that the energy transition will save money and create jobs – if Europe is willing to take action. 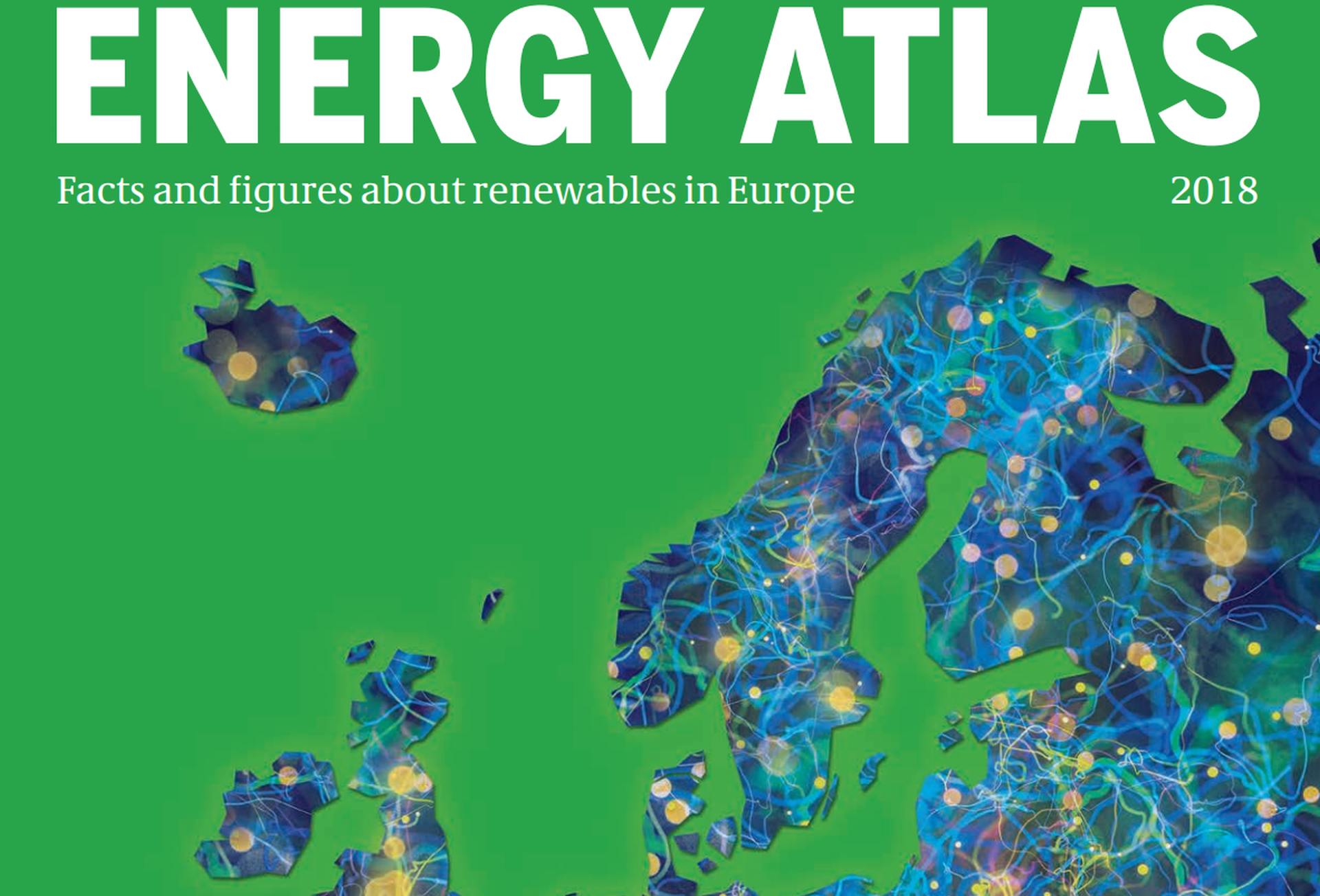 Europe is making progress towards its energy transition at a rate few imagined ten years ago. There is still a long way to go, but the continent is now in a position to become the global leader in green energy. It needs to make the right policy choices today to seize this opportunity.

The world’s climate is changing faster than ever, and the people of Europe are more and more informed about its dangers. That awareness is being converted into action. Citizens, governments and corporations are realizing that converting to greener forms of energy is not an expensive and painful exercise, but one that brings economic benefits: cost savings, new industries, local jobs that cannot be relocated, and energy security. 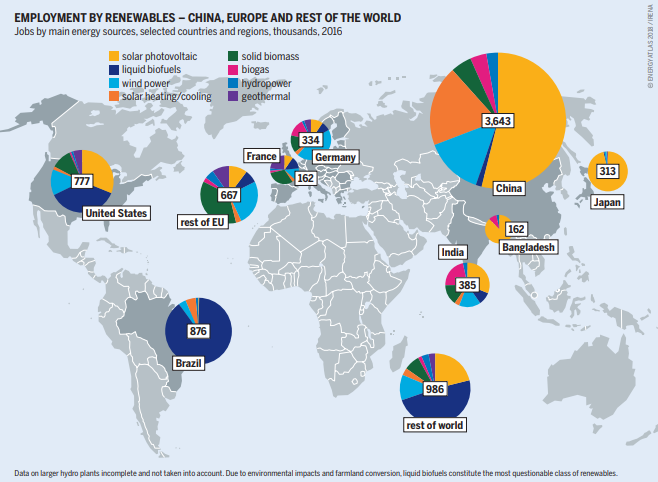 Europe is already a world leader in many green technologies, including onshore and offshore wind power. The energy transition offers export opportunities to disseminate this know-how worldwide. Competition from North America and the Far East is pushing Europe to invest further in research and innovation, and to establish conditions where green technologies can flourish. These include a dynamic domestic market that allows the large-scale deployment of renewable energy, a construction sector focusing on “positive-energy” buildings (ones that produce more power than they consume), and green transportation. With better interconnections between national power grids and the transport and heating sectors Europe can easily get 100 percent of the energy it needs from renewable sources, thereby reducing our fossil fuel import bill to zero.

The Paris Climate Agreement of 2015 has shown that the world will only be able to limit climate change if it abandons the use of fossil fuels. Carbon risk is a tangible problem, and investors will gradually pull out of fossil fuels in favour of green technology. The accord has raised awareness about the potential of renewables and the benefits of energy efficiency. Flagship projects are emerging with EU financial support, such as offshore windfarms in the North Sea and Baltic Sea, the conversion of district heating from fossil fuels to renewable energy, and European corridors for electric mobility.

For the past 100 years, geopolitical strength has depended on countries possessing or having access to energy resources. In the future, it will rely on gaining competitive advantage from the best environmental technologies. The countries that advance solar and wind power, smart grids and energy storage will be one step ahead. Reducing their fossil-fuel imports will strengthen their energy security. This is the case for Europe. Accelerating the deployment of green technology will reduce Europe’s dependence on countries like Russia and Saudi Arabia and increase its geopolitical clout. But Europe’s economy still relies heavily on fossil fuels, mostly for heating, cooling and transportation.

Transport remains the hardest sector to decarbonize: more than 90 percent of vehicles in the EU burn fossil fuels. However, the “dieselgate” scandal, where carmakers tried to cheat on official emissions tests, has become a serious setback for diesel engines. The growing awareness of the harm that diesel exhaust does to human lungs is likely to hasten the uptake of electric vehicles. Fewer cars in cities, allocating more space to walking and cycling, and greener public transport can change mobility patterns in cities and trigger cleaner air and better health.

The energy transition is also a battle for democracy. When it comes to making change happen, an all-powerful market cannot be left without any checks and balances. For too long, citizens have been at the mercy of economic and geopolitical interests that are beyond their reach. Empowering people and giving them the right to choose is essential because it is citizens who pick up the bill. The energy transition allows customers to be more than just passive subjects unable to exert influence on decisions. Millions of individuals, cooperatives and local authorities can play a vital role in the energy transition by owning, or co-owning, renewable-energy generation facilities; they can be actively involved by producing their own electricity and employing smart meters to optimize their energy consumption. The pro-climate movement of European local authorities is blooming. Millions of citizens are turning to renewables, individually or by joining cooperatives.

The transition must go hand-in-hand with new economic perspectives for coal-producing regions. Low prices for carbon on the EU’s Emissions Trading Scheme have artificially extended the lifespan of coal- as well as lignite mines and power plants, increasing the economic pain for those regions when the switch finally occurs. Instead of ignoring this, the progressive and firm shutdown of mines and power plants should be coupled with effective planning and management and a ‘fair transition’ for workers at both the local and regional levels to avoid a major social crisis.

Past EU policies have triggered the energy transition in Europe. Policy decisions made today will define the framework for the next decades. The right choices will determine whether the EU can seize the twin opportunities presented, helping to save the planet from climate catastrophe and making it the world’s leader in green technology.

For more information check out the European Energy Atlas 2018.