China has announced the launch of a national emissions trading system that will become the world’s largest and most consequential environmental program, fulfilling a commitment of President Xi Jinping and setting up China to meet or even exceed its commitment to the Paris climate agreement. Diane Regas of Environmental Defense Fund explains how the program works, and how EDF is supporting the plan. 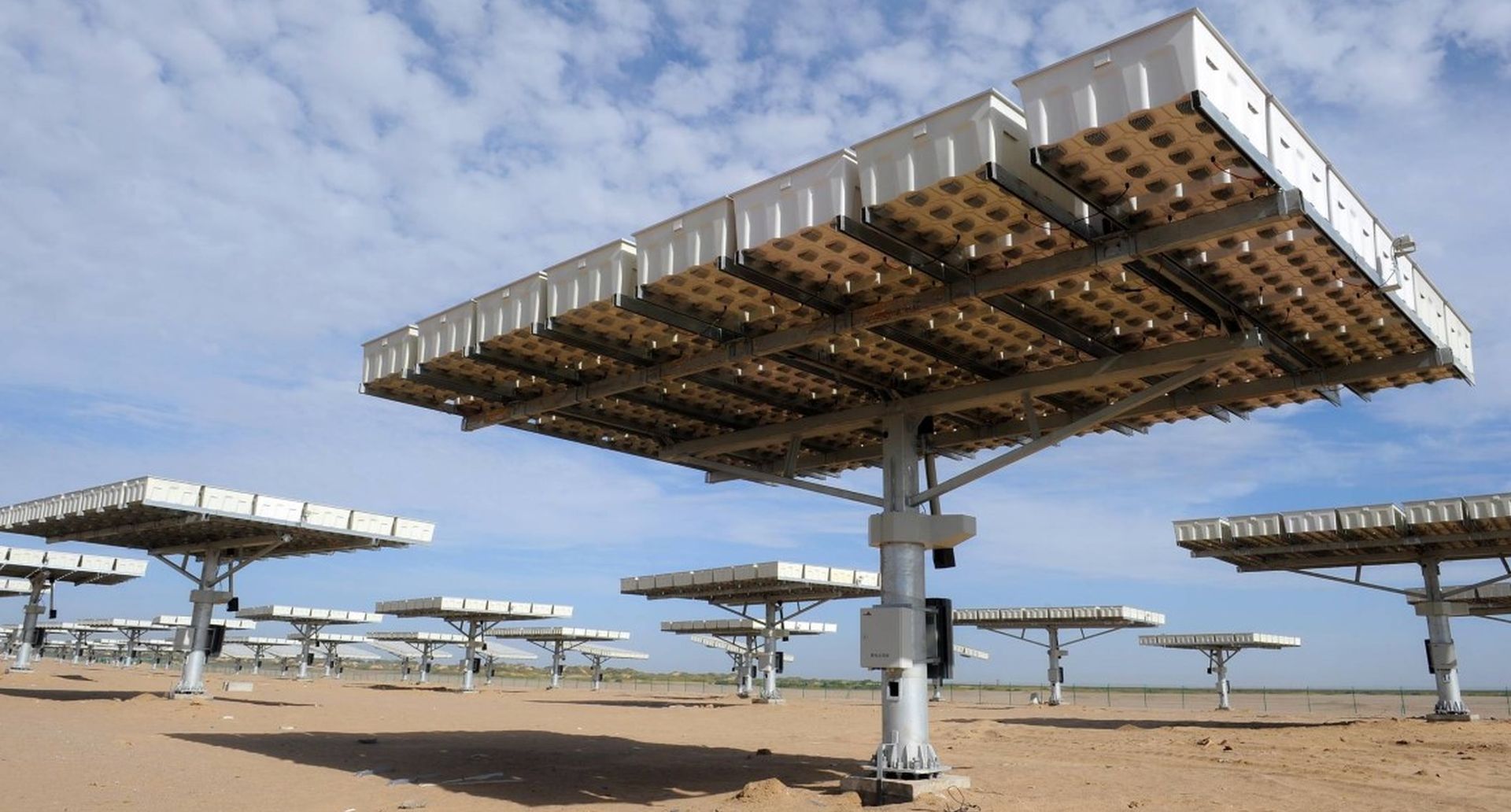 China is moving deliberately, gradually phasing in and ramping up this carbon market, a proven way to limit and reduce climate pollution. It’s expected to eventually be 10 times larger than the successful emissions trading system in California, which took more than six years to develop and launch.

China is stepping into a leadership void after the Trump administration decided to withdraw the United States from the Paris climate accord. There is still much to be done in the coming months to ensure China’s program succeeds, including synhronizing it with other needed policies. But if it does, it could position the country of 1.4 billion to exceed its goals – and bring the rest of the world along.

When the first phase of the system is fully implemented, it’s expected to cover 3.5 billion metric tons of carbon pollution from more than 1,700 companies in the power sector. That is roughly 39 percent of China’s total emissions, making it the largest carbon market in the world.

Here are five things you should know about China’s market, and why it’s such a huge deal for our climate.

China’s current Five-Year Plan, which guides the country’s economic and social development between 2016 and 2020, specifically calls for this carbon market. It also sets new targets for carbon and energy intensity for the economy – as well as the first-ever targets for total energy consumption.

By planning for moderate economic growth and by shifting the economy away from heavy industry – while at the same time capping greenhouse gases – China may, in fact, be able to peak emissions well ahead of its 2030 goal if it continues to ramp up these efforts.

The country is also motivated by a crippling air pollution problem. In addition to cutting climate pollution, the carbon trading system will reduce particulate matter and other pollutants that contribute to 1.6 million deaths annually.

With several large carbon markets already up and running in other countries, China is taking good notes. The nation’s leaders understand that safeguards designed to protect market integrity must be in place for the market to perform, something Europe’s now-successful market had to learn the hard way.

It must be functional, transparent, efficient and subject to strict oversight. But China also still needs to nail down a host of specific program design elements.

A partial list of the most pressing questions include the geographic scope of the market, which sectors will be covered, how the allocations will be made, the nature of the monitoring and verification system, the role of offsets and the nature of the enforcement mechanisms.

In an effort to support the Chinese government, Environmental Defense Fund will continue to offer practical recommendations on how China can harvest the lessons, seize opportunities and overcome challenges associated with the new market – all while slowing energy demand and accelerating the transition to cleaner energy sources. EDF brings insights from decades of work helping to design, implement and evaluate emissions trading systems in the United States and the European Union – as well as from 25-plus years on the ground in China.

By taking advantage of best practices, China will have a leg up as it designs its own, unique market.

China’s seven carbon trading pilots, which EDF continues to assist, are in full operation. These markets are already capping more than a billion tons of carbon dioxide in areas covering 250 million people.

Pilot participants have been learning from each other’s experiences in anticipation of the national roll-out. The pilots’ experiences will help inform the development of an innovative and efficient national system, for example when it comes to guiding government intervention to manage price volatility.

4: China understands that enforcement is key

Strengthening enforcement and transparency is critical for building confidence in the market and in the country’s ambitious climate goals. That’s why EDF has helped train more than 39,000 Chinese environmental enforcement officers in recent years.

EDF has mounted an accelerated effort on the ground in China with a mission to provide technical assistance, analysis, training and support to those who will build, administer and manage the new carbon market. They are also working with the Chinese government to improve the regulatory enforceability of market regulations.

An effective trading system offers enterprises flexibility on how to comply. It also makes it abundantly clear that violations will result in penalties that make non-compliance cost-prohibitive.

When these signals are clear, financial and environmental objectives come into alignment – prompting industry to minimize fines, invest in reduction measures and monetize green investments.

EDF’s China team is working with Chinese partners to evaluate the effectiveness of penalties under the nation’s new environmental law and translate those lessons to the new carbon market.

Notwithstanding the work that remains to be done, this new mechanism can reduce emissions from the world’s most populous nation, delivering on and surpassing its commitments under the Paris climate accord.

China is showing positive action – and the rest of the world is watching.

This article has been republished from Environmental Defense Fund (EDF).

Diane Regas is executive director of Environmental Defense Fund. She is responsible for developing EDF’s overall strategy, as well as driving and delivering on the organization’s vision. Her areas of expertise include climate, energy, water and air pollution, toxics, natural resource management and waste issues.