Polish mining is in crisis, but its companies are acting like nothing’s wrong. They are even paying out miners their traditional Barbórka (St Barbara’s day) bonuses. Michał Olszewski finds that despite generous EU funding, Poland does not invest in the future of its energy system. 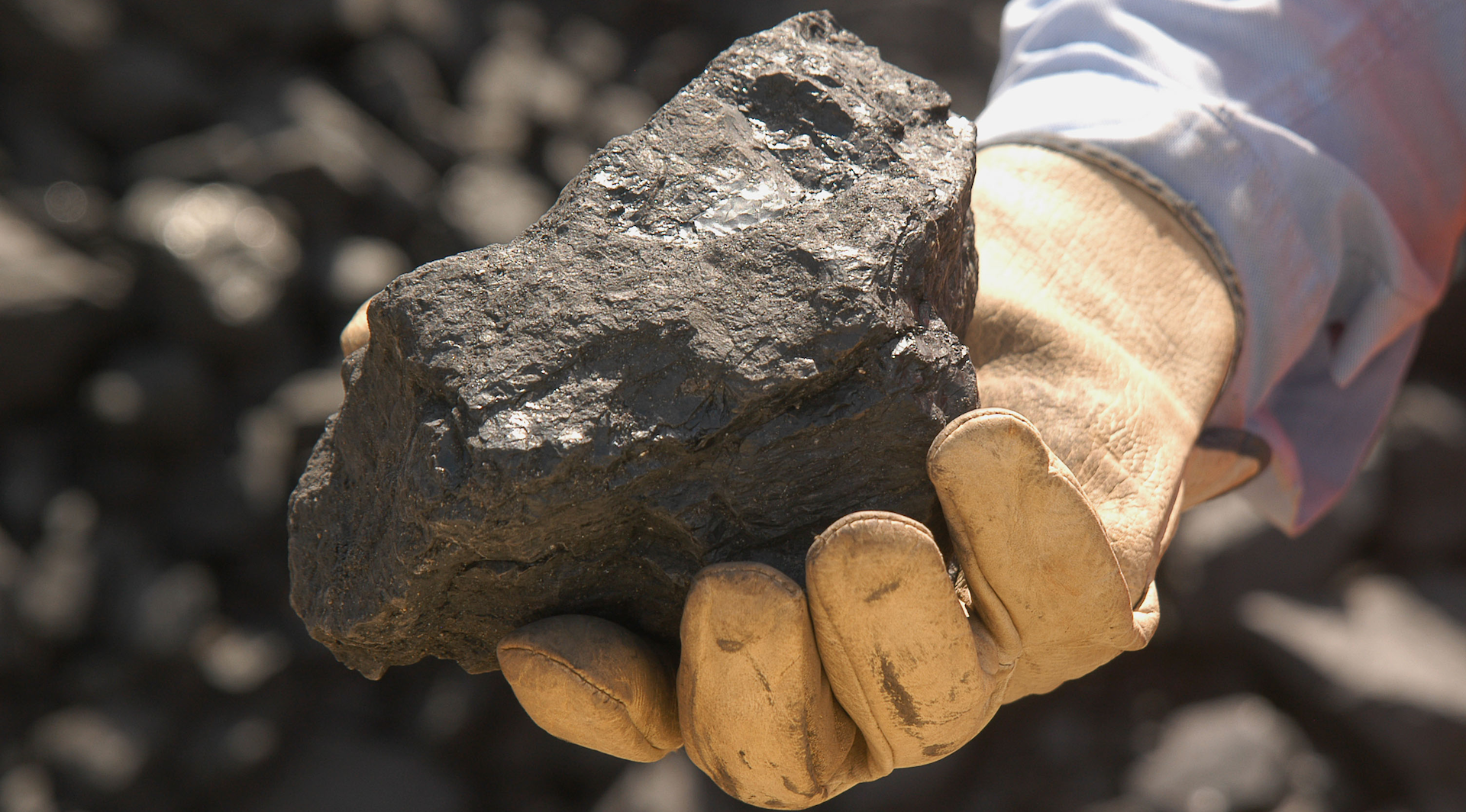 The legal newspaper Dziennik Gazeta Prawna reports on a certain paradox: that Polish mining still finds itself deep in crisis. Polska Grupa Górnicza, one of the largest producers of bituminous coal in Europe, has published its preliminary results for the past year. According to DGP reporters, instead of the planned 32 million tonnes of coal, the company is set to have extracted 5 million tonnes less.

Investments have been halted or completed late, while the company director’s declarations, which instead warn of a “euphoria of over-demand” next year, may be brutally tested by the market. None of this will have an adverse effect on the payment of Barbórka bonuses to PGG miners. The company is, in the director’s words, “making cash.” 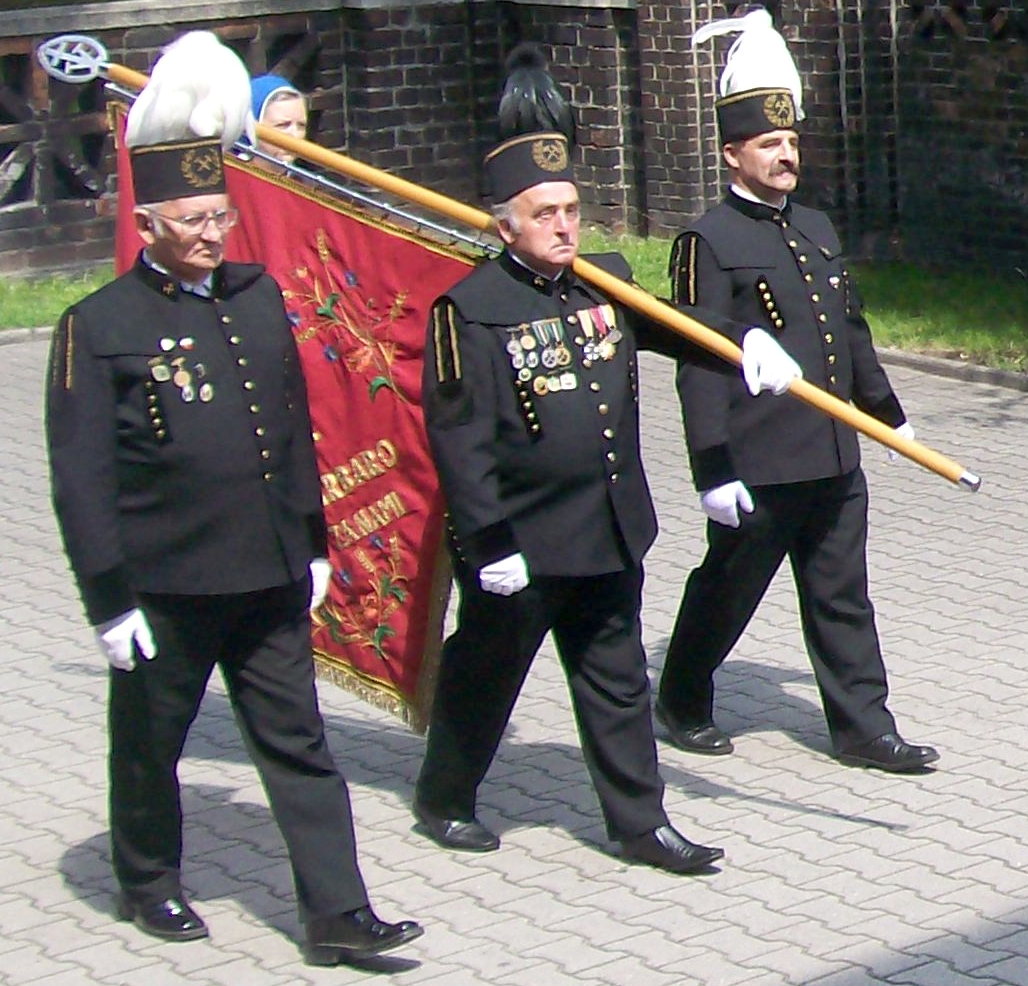 Perhaps a long awaited surge in demand really is coming. However, until it actually shows up, Polish news headlines will continue to sag under the weight of information like that published after a detailed investigation by journalists of the aforementioned DGP.

It revealed that Poland, as sensitive as the country is about its energy independence, is receiving high quality anthracite mined in Donbas. The raw material is probably making its way to Russia, and from there, on falsified documents to Poland. This year at least 3,000 tonnes of coal has found its way to Poland from Donbas, which remains under Russian control.

How is that possible? The principle remains unchanged: Poland still declares itself to be a coal superpower, independent and self-reliant. The facts belie the declarations, as best exemplified by the import of anthracite: the coal-based economy is no longer self-sufficient and so has to look for outside support, including in places like the grey zone of Donbas.

Three thousand tonnes is barely 45 wagons, but they have a symbolic significance: while defending ourselves against renewable energy sources, which Polish politicians treat as foreign and suspicious, we are allowing coal of unknown origin into the domestic market through the back door – coal mined to the detriment of Ukraine.

It is doubtful that the Polish energy market will be receiving more optimistic news any time soon. One reason for this was recently indicated by renewable energy expert Grzegorz Wiśniewski, who has analysed the European Innovation Scoreboard, which assesses how individual countries are implementing the Lisbon Strategy. EIS also looks at the energy sector, and unfortunately the charts showing investment in innovation and its effects (measured in terms of sales of new and modernised products) place Poland fourth from last (despite also being the largest beneficiary of EU grants).

What do Wiśniewski’s remarks have to do with coal? The sad truth is that, rather than thinking about the future (and about the future of Poland’s mines and mining industry), Barbórka is still more important. Wiśniewski concludes with sadness that our innovative capabilities are capped by the “Bloki200+” programme, aimed at “adapting Polish power units to new challenges.” The best projects can receive more than 20 million euros in financial support. “What global innovations can we expect with so much money being invested in such a trivial area?” asks Wiśniewski.

The answer, though politicians will not speak it, seems obvious: it is not about real innovations that would free us from the cycle of struggles with the coal-mining industry – it is about plugging the system into a drip feed. That is what is keeping the Polish mining and energy sector on its feet, and once a year, on December 4th, it can reward the miners for their hard but unprofitable work.