One of the main goals of energy transition is energy democracy and social justice: communities should be able to make and consume their own energy. Today, Andrew Burger of Microgrid Media describes the Blue Lake Ranchiera’s movement towards energy independence.

Solar PV-battery energy storage systems (BESS) and hybrid/renewable energy microgrids are catching on in Native American tribal communities in California and across the western US. In the Four Corners region, the Navajo Tribal Utility Authority had installed more than 200 small-scale solar-battery storage systems in Navajo Nation homes as of early February. 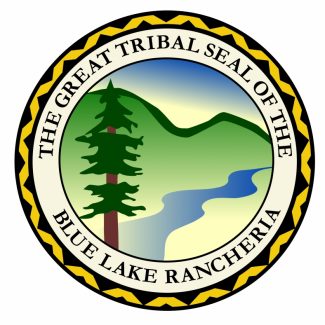 In addition to the the companies mentioned above, Humboldt State University’s Schatz Energy Research Center, Idaho National Laboratory and others joined with community leaders and residents to design and build the renewable energy microgrid. The project was funded in part by a $5 million Electric Program Investment Charge (EPIC) grant from the California Energy Commission (CEC). 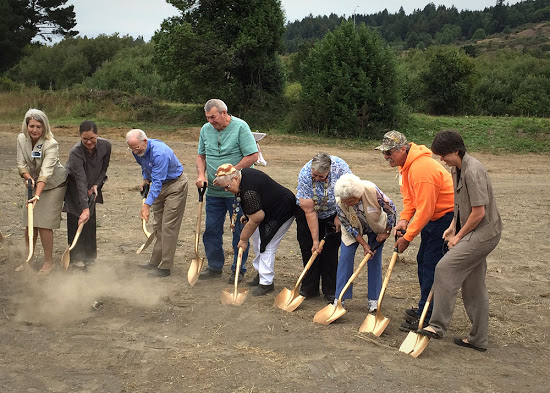 Community residents stand to benefit in several ways as a result, the project partners highlight in a news release. It’s expected that carbon emissions will be reduced by at least 150 tons per year.

In terms of economic benefits, building and operating the solar-storage microgrid will boost tribal clean energy jobs 10 percent and wind up saving the tribal community more than $200,000 annually in energy costs.

“With the help of our state, academic, technology, federal, and utility partners, this microgrid project has fulfilled the Tribe’s aggressive energy security, economic, and environmental goals,” said Jana Ganion, the tribe’s Sustainability Director. “We have proven we can efficiently deploy the fiscally-responsible solar and storage sources of energy, create clean energy jobs, and transition away from fossil fuels at a brisk and feasible pace.”

“The Blue Lake Rancheria community is leading the way in their commitment to the environment,” added REC Solar SVP of sales and marketing Alan Russo. “We enjoyed working alongside a customer with shared values and a willingness to build such innovative energy solutions.” 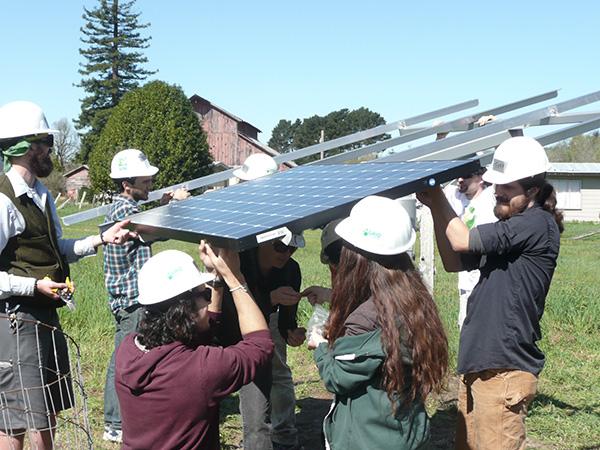 Siemens Digital Grid VP Pat Wilkinson highlighted the rising trend of low-carbon microgrid project development and installations in progress across the US.

“The continuing trend toward decentralized energy is made feasible in large part by the introduction of intelligent software to manage and control a vast array of energy resources. With our intelligent microgrid management software, Blue Lake Rancheria is able to rely on a complex mix of generation and storage to work together to deliver efficient, reliable and cleaner power for the Tribe’s government offices and other critical infrastructure.”

Akin to Blue Lake Rancheria, the project drew on the resources and collaboration of local, public and private sector organizations, including the University of California, Riverside (UCR), SunPower and component equipment vendors.

“At its core, this microgrid is an example of motivated governments investing in distributed grid improvements and low-carbon energy in a novel and replicable way,” Blue Rancheria Vice Chair Arla Ramsey summed up. “Our partners have contributed their expertise and goodwill far above what we expected. This partnership approach has transformed our energy sector with significant employment and other economic co-benefits.”

This article was originally published at Microgrid Media.

An experienced, well traveled independent reporter and researcher with a BA geology and MBA finance, Andrew Burger reports on developments at the nexus of energy, society and the environment for Microgrid Media and several other digital media outlets.