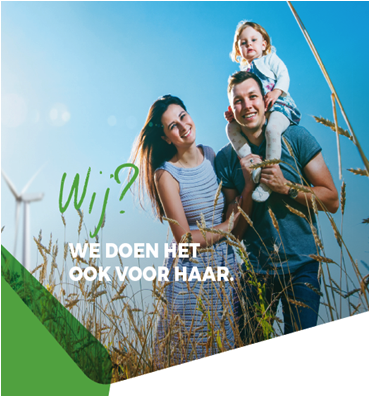 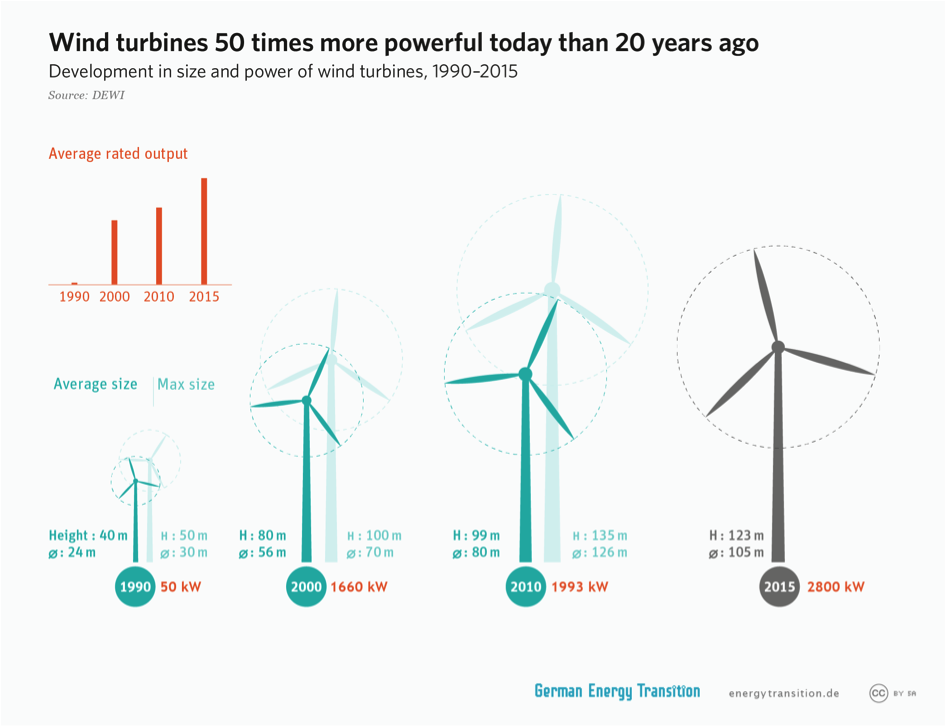 Leave a Reply to Think windfarms are ugly? It's not only a matter of perception, but policy too | Ketan Joshi | Opinion - Alex Poucher Cancel reply