Billionaire Bill Gates claimed this summer that breakthroughs are needed for the energy transition and that funding should be diverted from current technologies towards R&D. Craig Morris wonders what would have become of Microsoft if we had waited for Ultrabooks before buying computers.

If you always wait for the next big thing to go on sale, you will never actually purchase any piece of technology. But if we hadn’t purchased the computers shown above, we wouldn’t have gotten the great stuff we use today.

Gates’ comments have been reported in various places, primarily among skeptics of renewables. He essentially argues that the renewable energy technologies we have today are not good enough – further breakthroughs are needed. The call for R&D is welcome; the denigration of existing technologies, less so. It is already clear what role most things Gates mentions will play, and breakthroughs are not needed. Deployment will provide sufficient innovation. 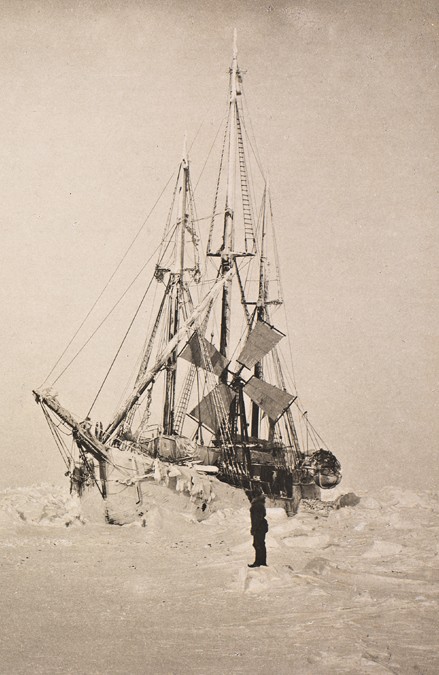 An Arctic explorer in the 1890s with a wind generator on board to provide electric light. The basics have been understood for a long time; there have been no breakthroughs. None were needed. Source: Wikipedia.

Gates says current technologies are too expensive. Someone should tell him that solar power now costs less than nine cents in Germany, less than six cents in Dubai. It is expected to reach 4-6 cents by 2025 and 2-4 cents by 2050 in a conservative estimate (PDF) – but only if we keep building. Wind power ranges from as little as five cents in Germany to less than three cents in the US.

No breakthroughs are behind these low prices. For solar, the polycrystalline solar cells that dominate the market today have been continually tweaked over the past decades, but the innovation was incremental. Sure, there have been improvements, but cell and panel efficiencies have crept upwards, not skyrocketed. For instance, manufacturers began texturing cells as pyramids so that sunlight would bounce back and forth, rather than upwards away from the cell. Small, but helpful tweaks.

The solar array on the roof of the German city of Freiburg’s football stadium from the mid-1990s has panels screwed on with nuts and bolts. Installation must have taken ages. Today, installers clip panels into place in just a few seconds, cutting installation time (and cost) down to a fraction of the level of decade ago. No breakthroughs here at all, just deployment tweaking. 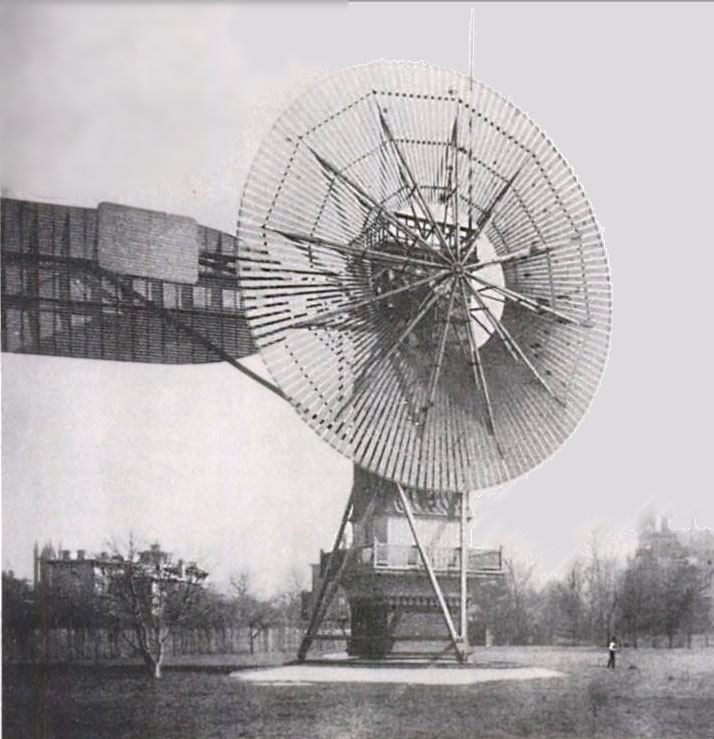 A wind turbine that generated up to 12 kilowatts of electricity. Built in 1888 by engineer Charles Brush, it ran smoothly for 20 years in Cleveland. Source: Wikipedia.

Wind power is no different. In 2014, I helped put together a list of 10 milestones in wind power technology (PDF). To me, they are important incremental innovative tweaks, not breakthroughs. In the US, making rotor blades longer and towers taller without increasing generator size now means that wind power can be generated affordably in the entire country – with turbines we have today.

Betz’s law describing the maximum amount (59 percent) of energy that a turbine can produce from wind was first discovered in 1919, when rotor blades were still boards hammered together. Enercon machines now peak at 80 percent of that limit and are at 70 percent over a wide range of common wind speeds. There simply isn’t much room for improvement, so what exactly does Gates want? 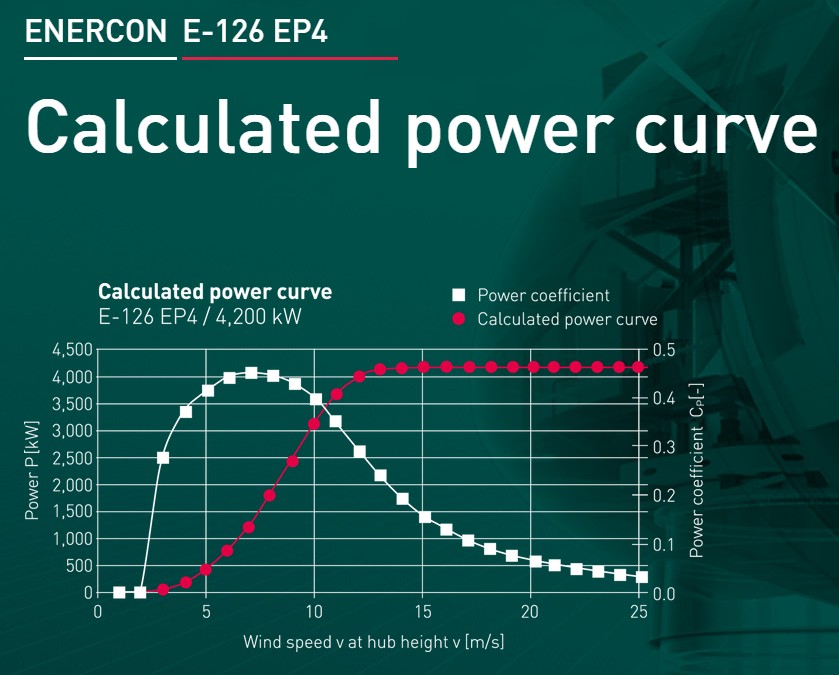 He wants high-altitude kites to trap the energy in jet streams, which will not work; the air density is so low at those altitudes that the kites would stop the wind as much as harvest energy. He says battery technology is not “even close to allowing us to take all of our energy from renewables”; fortunately, Germans realize that batteries are better for grid stabilization than power storage. He wants “solar chemical” power, which is simply power-to-gas (P2G); it exists – no breakthroughs needed, just deployment to improve efficiency and bring down costs.

As an entrepreneur, Gates failed to see the significance of the Internet, which eventually brought about Google. He failed to see mobile and touch coming, where Apple reigns. To him, these changes must have seemed like upheavals – like breakthroughs. But this progress was incremental and came faster because of mass sales of PCs running on Windows 95 and 98 – operating systems that crashed so often (daily) that I developed a habit (now lost) of typing Ctrl+S after every period. We have amazing Ultrabooks today because large numbers of less impressive computers were bought beforehand. And Windows runs stably now. Likewise, the energy transition will only bring about similar innovative tweaks if we build what we have today.