Sometimes clean and efficient energy solutions do not require rocket science or fancy buzzwords, such as block chain or other digital jargon. When it comes to reforming public transportation in urban areas the City of Guatemala is now retrieving old train tracks – put in place in the late 1800s to aid the country’s growing banana exports – to solve its mounting traffic nightmare. Rebecca Bertram reports 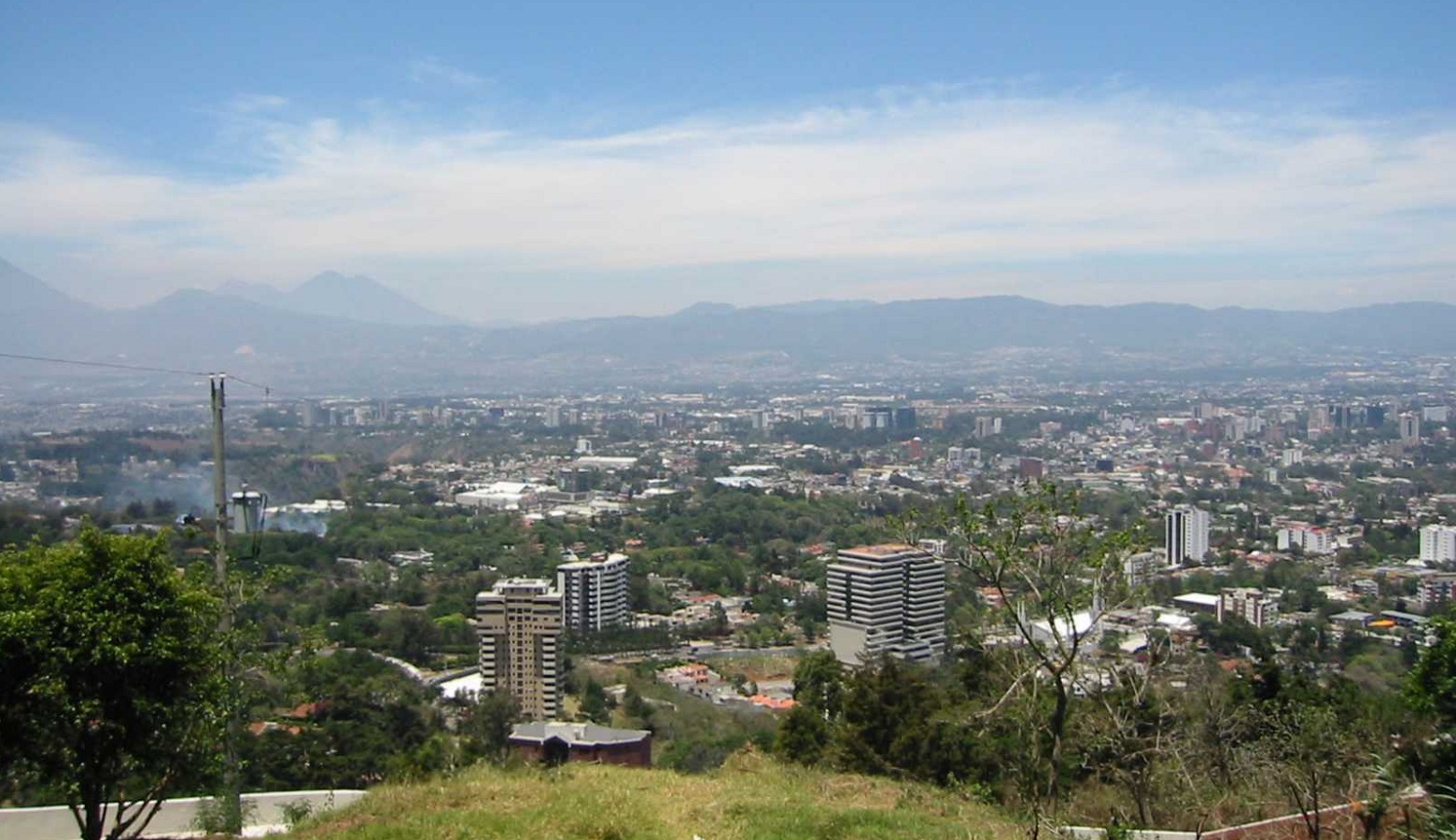 Anyone who has visited Guatemala City – home to about 3,5 million people and the most populated metropolitan area in Central America – is struck by the amount of cars that dominate the streets. Car ownership in the country has quadrupled between 2005 and 2017 to reach 3,5 million today, and about 1,6 million vehicles drive around the capital city every day. This dramatic growth has two distinct causes. For one, owning a car still represents a strong status symbol to many Guatemalans. For another, the lack in widespread safe public transportation – the City’s buses are criminally assaulted on average 40 times per day – has resulted in many Guatemalans having to buy cars if they are to get around their city safely. A new and secure public transit bus called Transmetro has been in place since 2007 but has been criticized for only serving wealthier parts of the City.

This has produced a heightened deterioration of the city’s air quality: pollution levels here are 6,5 times higher than the World Health Organization recommends, and cars are responsible for 70 percent of it. As a result, air contamination has become a serious public health problem with 30 percent of the population already suffering from severe respiratory problems.

People have adjusted to the traffic chaos and learned to manage their everyday lives according to how long it takes them to get from A to B. But time spent in traffic is time lost for doing other things, such as working, spending time with friends and family or resting. Increasingly, people get up ever earlier in the morning to beat the commuting traffic. During a recent visit to the city, a friend told me that she now starts the day at 4:30 am in order to be in her office by 6:30 am. Before she had changed her sleeping pattern it would take her up to 2 ½ hours to get to work every morning.

It is therefore high time for a new urban transportation concept. And in July, the municipality of the City of Guatemala and Ferrovias, the private company that owns the tracks, signed a contract for the so-called Metro Riel, a project to revitalize the city’s train tracks and build a passenger commuter train connecting the city’s transfer centers in the South and the North – a total of 42 kilometers – within just 19 minutes. Infrastructure reconstruction is to begin in 2021 and as from 2024, 50 light electric trains are to offer safe and economic transportation for 350,000 people daily at the cost per ride of just four Quetzales (equivalent to about 50 US cents).

The project’s budget is said to amount to 772 million USD. If realized, it would not only benefit the Guatemalan commuter but also create 500 permanent jobs once the project is up and running. It should not only help fight high air contamination levels but also allow people to better manage their time and enjoy a higher quality of life.

Yet challenges remain. In order to make the new train service a success it is important that the system offers good connecting options with other transfer centers. A total of 1200 parking spaces are planned at six train stations on the new route, no doubt useful. But the priority task of urban planners should be to find ways to connect the city’s Transmetro, the secure rapid public bus system, to Metro Riel in key transfer centers.

Another challenge of Metro Riel – as with any other infrastructure project – is to find a solution for the people living on or in very close proximity to the tracks. The city government has acknowledged the problem and begun public roundtable talks with affected groups.

There will be more bumps on the way ahead as commuter transit needs in the City have changed since the tracks were originally built over one hundred years ago. But if Metro Riel one day can transform city life in Guatemala City, this might serve as a model for other cities around the world that have old train tracks and aim to tackle traffic chaos and the resulting health concerns from the invasion of too many vehicles on their streets.