EU-funded efforts to boost the uptake of carbon capture and storage (CCS) technologies have failed largely because of a lack of coordination and long-term strategies that scared away investors, according to a report by the European Court of Auditors.  Sam Morgan takes a closer look. 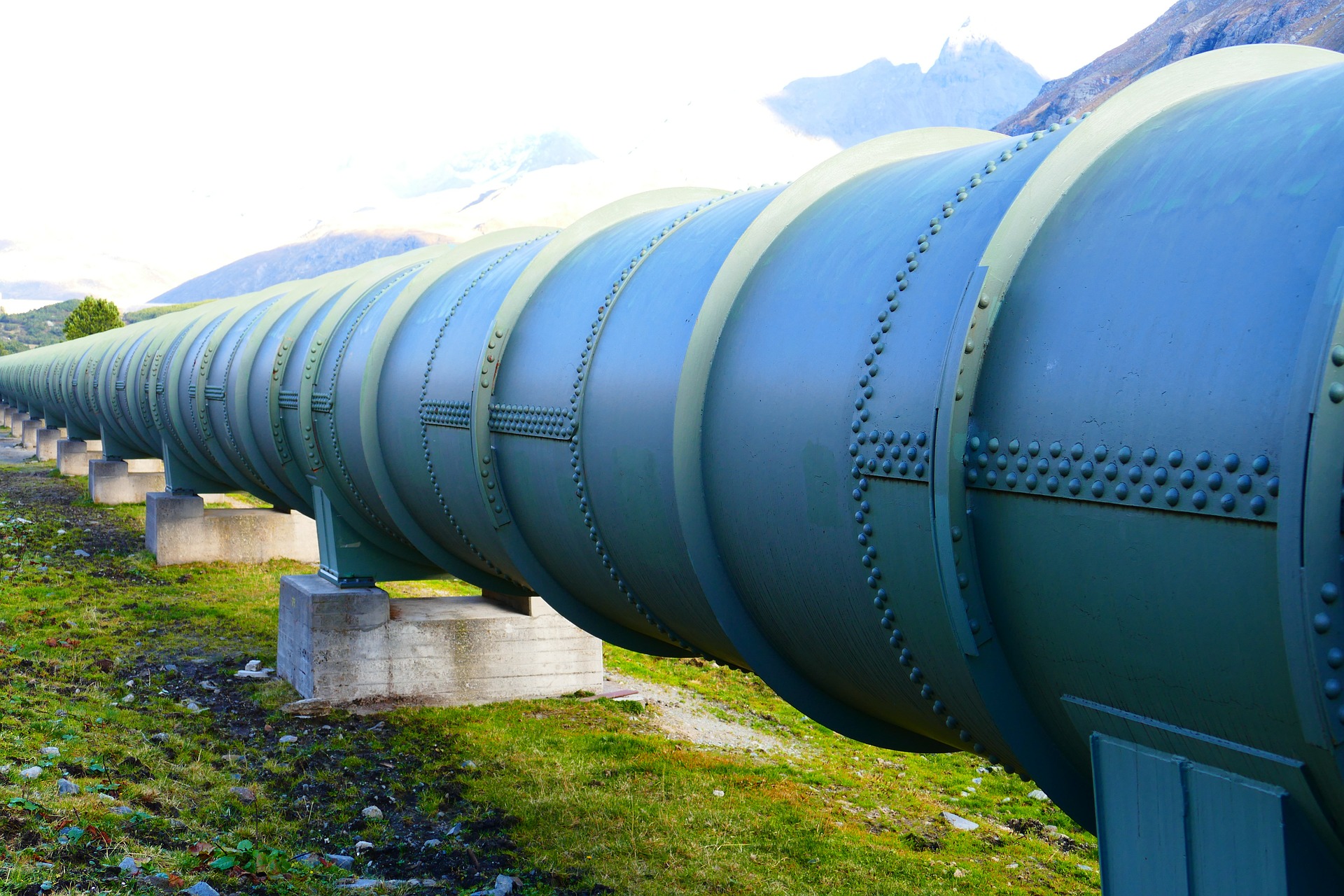 The EU watchdog looked into funding programmes launched between 2008 and 2017 in Germany, the Netherlands, Poland, Spain and the United Kingdom but found that they fell short of their targets. Under the European Energy Programme for Recovery (EEPR) and the New Entrants’ Reserve (NER300), a war-chest of €3.7 billion was available to invest in projects that could show the commercial viability of CCS.

Only one project, funded under the EEPR in Spain, is currently operating but it is not of a commercial size. Four other projects were terminated early and another, in the Netherlands, did actually acquire a carbon storage permit but the facility is not in use.

NER300 aimed to fund eight projects but the first call for tender failed to award any grants after the European Commission concluded that none fulfilled the necessary legal requirements.
For example, three UK-based projects were cancelled because the British government made its contribution dependent on a national competition that was underway at the time. A second call for proposals was also unsuccessful after the UK nixed its support scheme in 2015.

CCS technology involves capturing emissions of industrial installations and burying them underground, often in depleted oil and gas fields. The technology was initially touted as a silver bullet to address emissions from coal power plants but failed to take off as renewable energies became cheaper.

Still, CCS is seen as one of the few options available to address emissions from process industries such as steel and cement which are heavily carbon-intensive. European scientists have recently tried to revive interest in CCS, warning that keeping global warming well below 2°C – the headline target of the Paris Agreement – will be “more difficult, a lot more expensive, and a lot more delayed” without it. CCS is still touted by the fossil fuel industry as a powerful mitigation tool and the International Association of Oil and Gas Producers told EURACTIV that it welcomed the report’s conclusions, adding that “the criteria of NER300 for projects were too strict”.

The association also warned that the fact that participating countries had to match funding contributions scared away investors and urged the Commission to learn from its mistakes.
The Auditors also concluded that coordination between Commission services and other instruments was mishandled and that investor uncertainty about policies was a large contributor to the failures of the programmes.Lead author on the report, Samo Jereb, told reporters that a “lack of proper long-term strategies on behalf of member states” was a contributing factor.
In late November, the Commission will present its long-term strategy for 2050, which is meant to drag the EU’s economy onto a Paris climate accord-compliant trajectory. Many industrial groups insist that CCS will be essential to that effort.

While the projects were active, the price of carbon plummeted in 2011 and the EU’s emissions trading scheme (ETS) became largely ineffective, which the report also cited as a reason for the lack of results.

A lower carbon price means that operators of large-scale power plants and other carbon emitters would prefer to merely buy ETS permits and pay to pollute, rather than invest in mitigation measures. This particularly affected NER300, as it was funded directly from the sale of 300 million ETS permits. The Auditors concluded that it was a mistake to insert its legal basis within the ETS Directive, as it did not reduce risk for investors.

That programme is due to be replaced by the so-called Innovation Fund in 2021 and the Auditors report recommended that the Commission ensure the new instrument benefits from better project selection and flexibility.

Given that funds were only allocated by NER300 to completed projects, the question of what to do with nearly €500 million in unspent money quickly arose.

The programme’s initial rules stipulated that leftover cash would be reimbursed to the member states but a decision by the Commission’s Climate Change Committee in late 2017 moved the goalposts and now the money will be used to top up European Investment Bank projects.

But NER300 was meant to apply to EU ETS sectors and EIB-managed schemes include the Connecting Europe Facility, which focuses primarily on transport.

The Auditors urged the Commission to make sure that the replacement Innovation Fund has clearer accountability provisions, particularly in the management of the unspent NER300 monies.

In response to the report’s recommendations, the Commission revealed that the new provisions will be spelled out clearly and that cooperation agreements with the EIB will be improved.
But the EU executive only partly accepted the report’s insistence that all funds are recorded on its annual balance sheet and, as such, subject to audit and approval by the European Parliament and Council.

The Commission pointed out that the new Fund will not be a part of its new Multiannual Financial Framework, the EU’s long-term budget, as it is financed by the ETS. However, it did concede that it will implement “sound financial management”.
The report also assessed the two programmes’ efforts to boost innovative renewable energy options, concluding that EEPR “contributed positively” to the offshore wind sector. But NER300 made “little progress”.

Sam Morgan is author of EURACTIV.com and writes about climate and energy.
This article has been republished from EURACTIV.com.