While Europe swelters through unprecedented heat, Germany has agreed to build its first terminal for liquefied natural gas. Probably because of pressure from Washington, says L. Michael Buchsbaum. 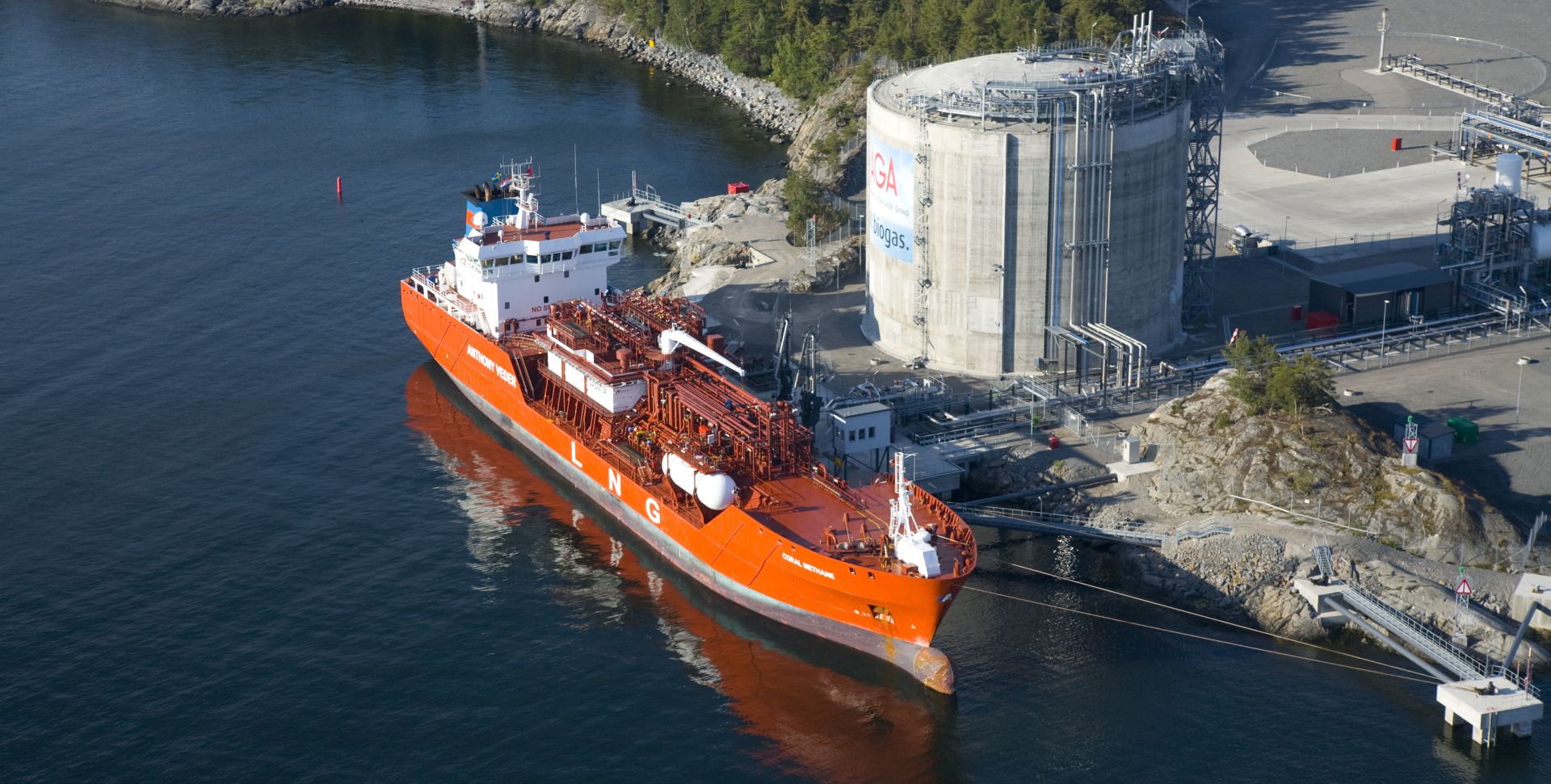 Instead of standing behind the ideals of the Energiewende, German politicians are lining up to announce their support for the construction of the nation’s first liquefied natural gas (LNG) terminal.

Designed to accept US-mined fracked gas, it likely will be constructed in Brunsbüttel, on the North Sea near Hamburg. Without major opposition, the €450 million facility may become operational by 2022. Though it lags behind other sources as an electricity generator, Germany remains the biggest overall fossil gas consumer in Europe.

The terminal’s announcement comes just days after European Commission President Jean-Claude Juncker and Trump declared a semi-truce to the latter’s threatened trade war after the EC agreed, among other things “to import more liquefied natural gas (LNG) from the United States to diversify its energy supply.”

Boasting that Europe would soon become a “massive buyer” of US fracked-LNG, Trump’s victory follows on the heels of his claim that Germany depends on Russian energy. This has allowed supporters of the proposed terminal to sell it as helping Germany’s energy independence.

However, the EC’s appeasement strategy with the increasingly despotic Trump has only further emboldened him to threaten additional economic penalties over issues such as Germany’s trade with Iran.

Lost in the headlines, however, are the true costs of fracked gas production. While burning it generates roughly 50% less CO2 than coal, when one accounts for the large amounts of heat-trapping fugitive methane that escapes along production and transit routes, its alleged environmental advantage completely disappears.

Though mainstream environmental groups once accepted the notion of natural gas as a bridge fuel (over coal) to renewables, from the Sierra Club to the WWF, no credible organization holds to that false assumption any longer.

While the fracking push began under George W. Bush and Dick Cheney and only accelerated under Obama, since taking office, Trump and his EPA have virtually eviscerated any lingering environmental oversights. In June they repealed the fugitive methane regulations announced at the tail end of the Obama Administration, initiated under pressure from environmental groups and scientists. Germany, however, has placed a moratorium on fracking because of its environmental consequences.

Reportedly hailing the EC agreement with Trump as a “breakthrough,” Handelsblatt reports that Germany’s economy minister Peter Altmaier has insisted several times that his government is not opposed to shipments of American LNG.

Not surprisingly, German and global environmental groups are not as enthusiastic. Stating that the expansion of gas infrastructure – including LNG terminals – “does not serve climate protection and the energy transition,” many fear that increasing the availability of cheap gas will only encourage the use of it as a raw material for the cheap production of plastics, petrochemicals and artificial fertilizers. A coalition of ten North German citizens’ initiatives and the organization Food & Water Europe have vowed to fight the LNG project.

Globally, groups such as Friends of the Earth, 350.org, the Center for Biological Diversity and dozens of other local community groups are fighting gas infrastructure worldwide. Collectively they dispute a recent US study supporting LNG because it fails to take into account the growing economic costs of fossil fuel-driven climate chaos, including mass heating events (see for example this summer). Nor did the study realistically compare the costs of natural gas production and shipment against the swiftly decreasing costs of clean energy power sources such as wind and solar plus storage.

Nevertheless, according to a new study commissioned by RWTH Aachen University on behalf of the German natural gas industry, gas-fired power plants could reliably replace their coal-fired counterparts without endangering the power supply. Without mentioning fugitive methane or its CO2 equivalent, the study states that replacing lignite-based power generation with gas-fired power plants beginning in 2020 could save roughly 70 million tons of carbon dioxide emissions every year.

However, according to the developers, construction of the Brunsbüttel facility depends in large part on public support. German LNG Terminal, the company promoting it, is a consortium bringing together Gasunie, a Dutch gas supplier, Oiltanking GmbH, a German oil and gas transporter, and Vopak, a Dutch tank storage firm. But despite the supposed economic and climate change benefits of LNG, “the company was reluctant to speak to Handelsblatt about the project: Industry sources say it is worried about being publicly associated with natural gas sourced from US fracking.”

Andy Gheorghiu, Policy Advisor and Campaigner for Food & Water Europe, sees the new project as part of a “confusing and corrosive strategy that Germany has regarding gas, energy security and diversification” which depends on the narrative that the country depends on Russian gas.  In an email exchange with the author, Gheorghiu argued that “if the German and European people don’t start to force Germany to seriously question its gas addiction, the European Union as a whole won’t be able to reach the urgently needed climate targets according to the Paris Agreement.”

If Germany were serious about energy independence and climate change, it would invest in energy efficiency, transport and renewables – not bow to pressure from Trump.