After Brexit, will the UK continue to enforce climate change regulations? A proposal for a post-Brexit green watchdog will not take climate change laws into account, and the UK lacks a direct replacement for EU institutions. Megan Darby takes a look. 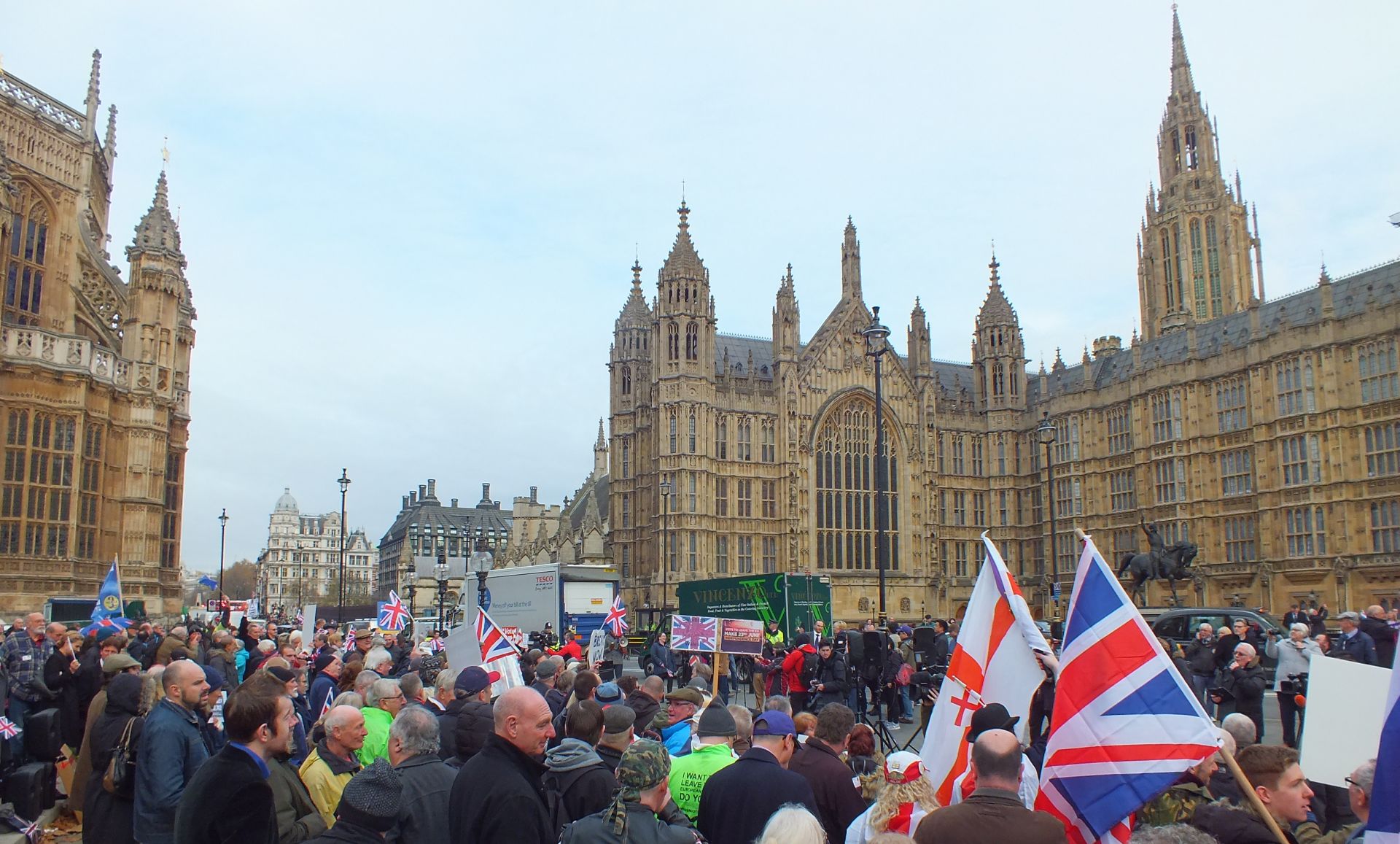 The UK government has excluded climate change from a proposed post-Brexit green watchdog, raising concerns about enforcement of climate laws when the country leaves the EU.

In a consultation document, the department for environment, food and rural affairs (Defra) outlined plans to establish a body that could issue “advisory notices” if the government fell short of its duty to implement environmental law.

It would not be empowered to take the government to court, nor would it cover “matters related to climate change”, which Defra argued were covered by existing bodies, principally the Committee on Climate Change (CCC).

CCC chair John Gummer, also known as Lord Deben, told the Observer that was not good enough. He is part of a group of lords seeking to inject strict environmental safeguards into the EU withdrawal bill going through parliament.

“The new watchdog has got to have the power that we now have as members of the European Union – to call the government to account,” he said. “There is no such power in the current consultation document.”

Under its 2008 Climate Change Act, the UK already has stronger commitments than under EU law, but Brussels acts as a backstop.

At present, the European Commission can launch infringement proceedings against member states and ultimately fine them through the European Court of Justice if they breach the rules. When the UK leaves the bloc, a process due to finish by the end of 2020, it is not clear who can take on that role.

The CCC has warned of “significant gaps” in government climate policies. European regulations would have driven around 55% of the emissions cuts needed by 2030, it estimates – so quitting the bloc may make targets harder to meet.

Amy Mount of Greener UK, a coalition of 13 environmental charities, told Climate Home News it was “really surprising” to see climate change excluded from the watchdog’s brief. “It is quite an artificial carve-out,” she said, as many environmental policies have climate benefits and vice versa.

“The Committee on Climate Change is a really important body and we are not saying that any of its functions should be taken away from it,” she said. “What we are saying is in addition to that, you need a process for enforcing all of the environment laws including climate-related laws.”

Interdepartmental turf wars may come into it, as climate change falls under the remit of the business, energy and industrial strategy department (Beis).

That is overlaid by political differences between ministers. Environment secretary Michael Gove is an ardent Brexiter, while business secretary Greg Clark declared his support for staying in the EU.

“Given the very significant splits there about Brexit in cabinet at the moment, it is very difficult to drive consensus over cross-departmental policy areas,” said Shane Tomlinson of think-tank E3G. “This consultation reflects that.”

European negotiators are keen to ensure a “level playing field” for trade between Britain and the EU27, said Tomlinson, which means meeting similar environmental standards.

“There is a real concern on the EU side that the UK will try to cheat post-Brexit,” he said. “Domestic enforcement is one of the things they are looking at and the strength of enforcement.”

This article has been republished from Climate Home News.