Hawaii’s highest court took an important step in December to hold the state’s agencies accountable for transitioning away from fossil fuels as it affirmed the state’s constitutional right to a clean environment. The ruling cheered environmental activists at the end of an otherwise stressful year, writes Dana Drugmand. 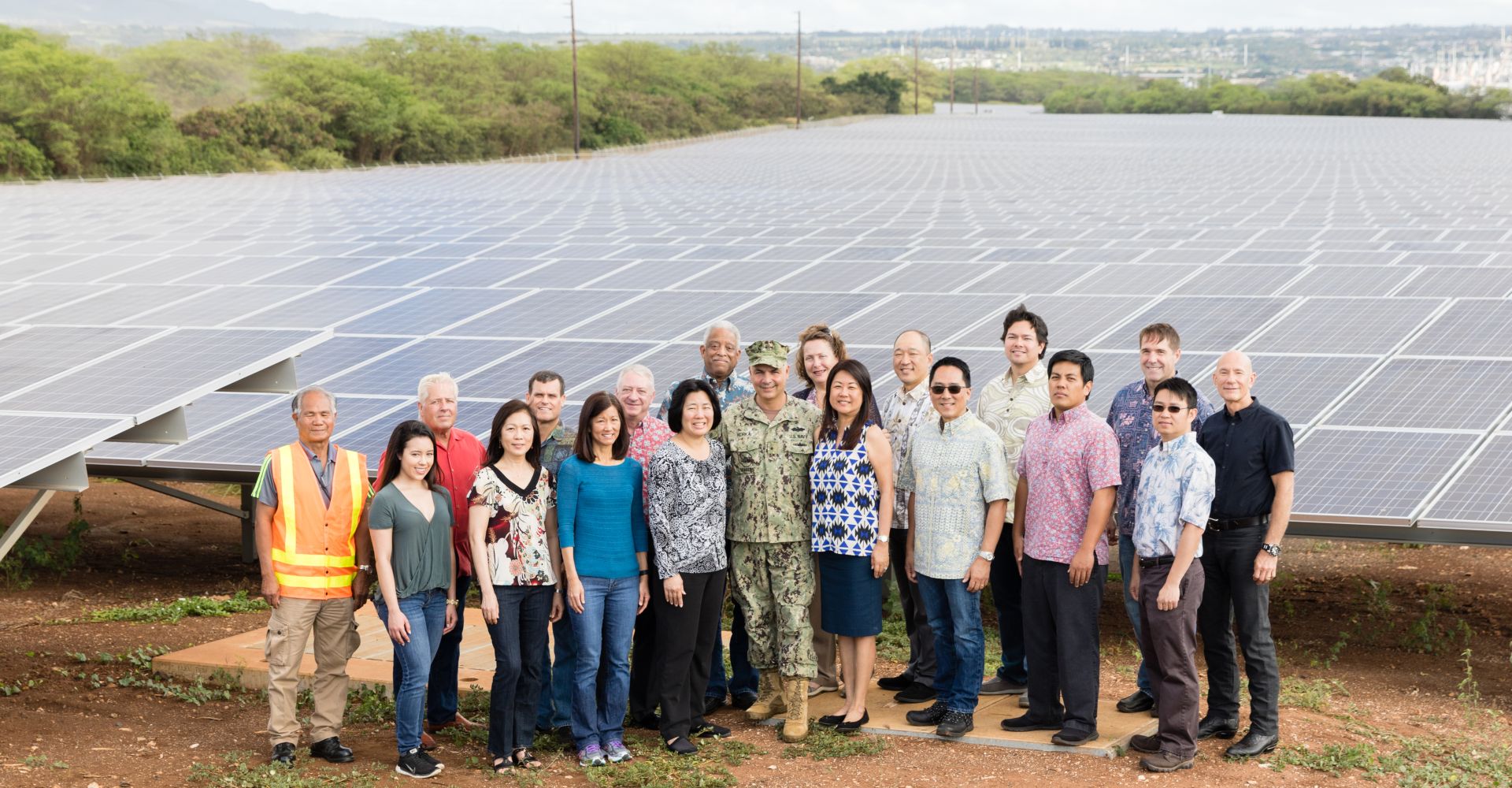 In deciding a case involving a power purchase agreement (PPA) between Maui Electric Company and Hawaiian Commercial & Sugar Company, the Hawaiian Supreme Court not only handed a a victory to the Sierra Club of Hawaii, which claimed that the state’s Public Utilities Commission had ignored citizens’ environmental rights, it gave teeth to a statute requiring the state to transition to 100 percent clean energy by 2045.

“It is vital that citizens have a seat at the table as Hawaii advances toward 100 percent clean energy,” said Earthjustice attorney Kylie Wager Cruz, who brought the case on Sierra Club’s behalf. “The Court provided much-needed confirmation that the Commission can’t simply rubber-stamp utility deals without considering and protecting the public’s constitutionally protected environmental rights.”

The dispute arose over a 2015 decision by the Public Utilities Commission that allowed continuation of an existing PPA with the sugar company, which operates a fossil-fuel burning power plant in Puʻunene, Maui. The plant, which sourced approximately 25 percent of its fuel from coal and petroleum, was found to be liable for over 400 violations of the Clean Air Act.

The Sierra Club asserted a due process right to a hearing, which the commission twice denied, and the state’s Intermediate Court of Appeals initially ruled against it. The state Supreme Court overturned that ruling in December.

The high court found that the Sierra Club had asserted a valid property interest in a clean environment as guaranteed by Article XI, Section 9 of Hawaii’s constitution, and had a due process right to a hearing. In its opinion, the court notes that a healthy environment “is a substantive right guaranteed to each person,” and that “this substantive right is a legitimate entitlement stemming from and shaped by independent sources of state law, and is thus a property interest protected by due process.”

The court also affirmed the utilities commission’s responsibility to act in accordance with a state law amended in 2011 that makes it “mandatory for the Commission when exercising its duties to recognize the ‘need’ to reduce reliance on fossil fuels and to ‘explicitly consider’ the levels and effects of greenhouse gas emissions. Hawaii also later passed a law in 2015 that commits the state to transition to 100 percent renewable energy by 2045.

The ruling also resolves a long-running battle  by environmental groups to take part in commission proceedings.

“The Commission can no longer ignore us. We will continue to oppose dirty fossil fuels and push for a just transition to clean, renewable energy in our state,” said Sierra Club of Hawaii Director Marti Townsend.

Hawaii is one of a handful of states with environmental rights provisions in their constitutions. Internationally, those are much more common, with more than 170 countries guaranteeing some form of a safe environment. A recent decision by Ireland’s highest court recognized for the first time a personal constitutional “right to an environment that is consistent with the human dignity and wellbeing of citizens.” High courts in several U.S. states have issued rulings affirming those states’ constitutional environmental rights as well.

“There have been very strong decisions from Hawaii, Pennsylvania and Montana,” said Jack Tuholske, a Montana-based lawyer and law professor with Vermont Law School. In Montana, he explained, the case involved discharge of cyanide-tainted water from a mining project.

In the Pennsylvania case, the court overturned the state’s pro-fracking law, which prevented local governments from regulating the practice, based on the right to a clean environment. That 2013 decision issued was a legal victory for the Delaware Riverkeeper Network, led by activist and author Maya van Rossum. Inspired by her work with the Delaware Riverkeeper Network, van Rossum calls for constitutional amendments at the state level to protect the environment, enshrine our rights for clean water and clean air, and hold polluters and fossil fuel companies accountable.

“My work in advancing a Green Amendment movement is very much focused on encouraging all states to include the right to a healthy environment in the declaration of rights section of the constitution so that it cannot be a toy to the politics of the day,” van Rossum told Climate Liability News via email.

Securing environmental rights through state constitutions may be one way to push back against the federal government’s rollback of climate policies and environmental regulations. “States are taking their own stands on climate change, and the state constitution is something that Donald Trump can’t undo, or the Congress can’t change it,” said Tuholske.

Amending a state constitution to include the right to a clean and healthy environment is just the first step in the process. Courts have to uphold that right in order to make it enforceable and meaningful. Then there is precedent to guide decisions.

“Once you give this environmental constitutional right meaning, and strength, then it can be applied in a variety of new and different contexts,” Tuholske explained. Constitutional rights and their meaning evolve over time, he noted. “So decisions like the one in Hawaii are another important step.”

Michael Burger, executive director of the Sabin Center for Climate Change Law at Columbia University, said the Hawaii decision has a narrower meaning.

“It’s not one of these holdings that broadly stands for the proposition that there’s a constitutional right to have climate change considered in state decision-making,” he said. “It’s more of a narrow procedural decision specific to Hawaii than a broad declaration of the nature of constitutional rights. But it’s certainly a critical decision for Hawaii and for that state’s energy policy moving forward.”

While it may not be a landmark ruling, Burger, van Rossum and Tuholske agree that the Hawaiian Supreme Court’s interpretation of the state’s constitutional environmental right is nonetheless notable.

“Rather than use its power to limit the use of the state constitutional provision for definition and protection of environmental rights, the state Supreme Court took the opportunity to strengthen it,” said van Rossum.

“It’s a very important decision,” Tuholske added. “Citizens and judges look to see what other courts are doing. Hawaii is, I think, in some ways way out in front and is a leader for environmental constitutional provisions.”

This article was originally published at Climate Liability News.

Dana Drugmand is a freelance journalist and reporter for Climate Liability News. She recently earned a Master of Environmental Law and Policy degree, with a certificate in Climate Law, from Vermont Law School. See more of her writing at https://www.clippings.me/ddrugmand.