Although Latin America and the Caribbean have made progress in energy savings and efficiency in the last years, the region can do more to move towards sustainability. A review of the regional measures shows improvements, and reflects the challenges ahead. Emilio Godoy takes a look.

Countries like Argentina, Brazil, Chile and Mexico have made important advances. But they seem insufficient considering the necessity of emission reductions and the fight against climate change, to which Latin America and the Caribbean are highly vulnerable.

As the Economic Commission for Latin America and the Caribbean (ECLAC) has shown, a number of countries – such as Panamá, Peru, Uruguay, and Venezuela – have specific energy efficiency laws. Others have more general energy transition laws such as Mexico and the Central American countries.

Between 2000 and 2012, Brazil and Mexico headed energy consumption in the region – 57% of the total – followed up by Argentina at 10%. The growth average for energy consumption per year was 2.8%, below the 3.6% growth in the overall economic. It means that energy consumption was decoupled from economic growth, even though the region still relies on fossil fuels to grow the economy, notwithstanding the progress of renewable energy.

Brazil has been a regional pioneer in implementing energy efficiency policies since the 1990s, such as laws to introduce renewable energies and ethanol in fuels. Later, it faced considerable setbacks due to its economic growth and rising incomes that led to an increase in energy consumption. Experts believe that the economic recession that began in 2014 reduced overall energy consumption but it is unclear whether energy efficiency measures also had an impact.

Meanwhile, Argentina made progress in this area with the substitution of incandescent lightbulbs, an energy efficiency label for energy consuming appliances and an energy efficiency program for the commercial and services sectors, which led to a reduction in energy intensity of 79% between 2003 and 2010.

The World Bank’s Regulatory Indicators for Sustainable Energy (RISE) 2016 illustrated the situation in the region, which won an average qualification over 60 (on a scale of 0 to 100). Mexico received a score of 79; Brazil and Colombia, 51; Chile, 50; Argentina, 44; and among the lowest, Peru, 31; and Guatemala, 22. 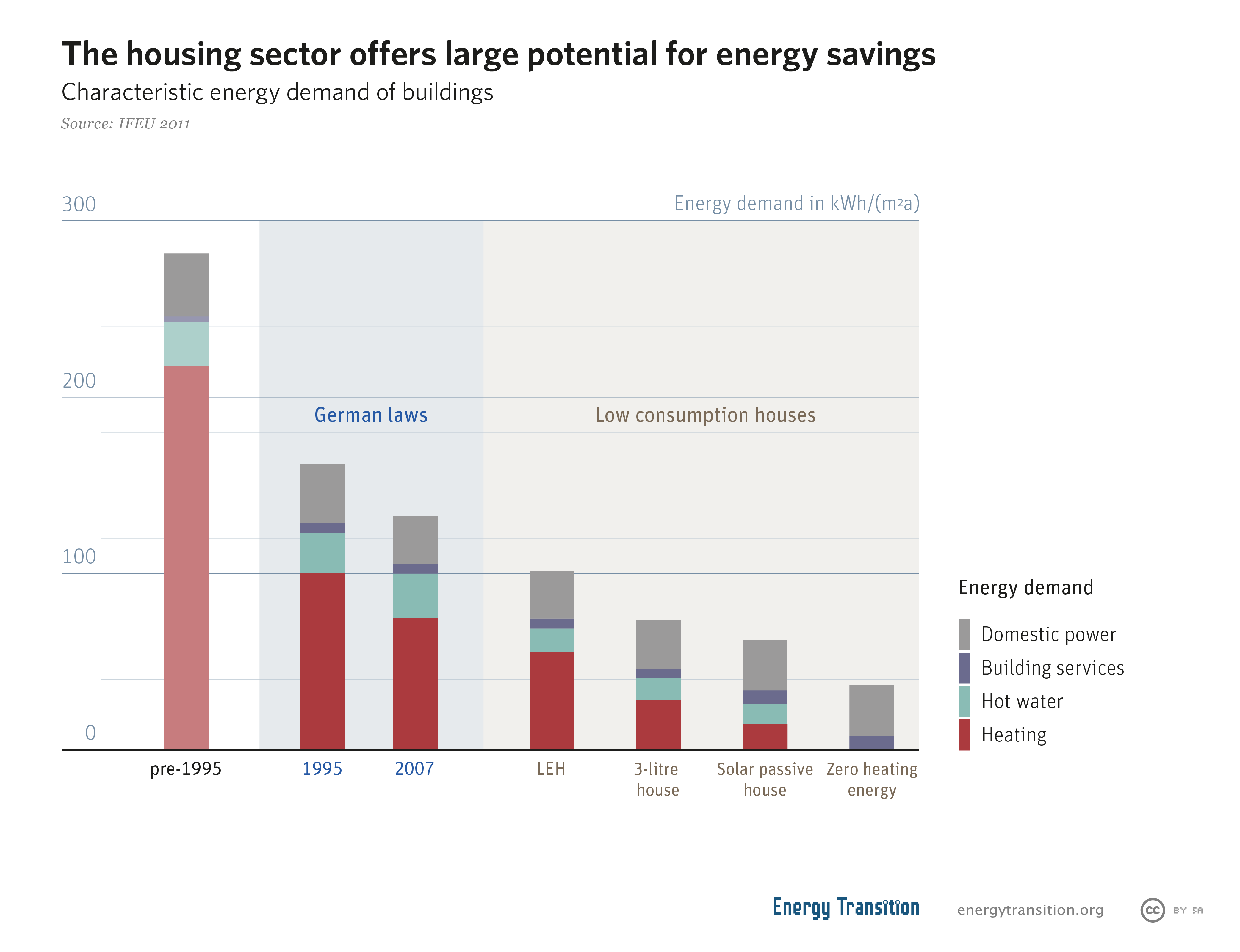 The Economic Commission for Latin America and the Caribbean highlights rightly that the mere existence of a law doesn’t guarantee satisfactory results.

One problem is a massive lack of understanding of the possible actions, positive outcomes, economic benefits and feasible technologies to improve energy use, especially in the residential sector, small-and-medium enterprises, and public services such as schools and hospitals. Another issue is that many countries invest in alternative energy sources instead of actively promoting energy efficiency measures. They disregard the World Bank’s message that “energy efficiency measures are usually the most cost-effective way of greening the energy sector.”

UN Environment has calculated that an introduction of standards for electric appliances, such as refrigerators, air conditioners and electric fans could result in annual energy savings of 138 Twh in the region – equivalent to a total of USD 20 billion.

One of the problems with energy efficiency policies so far is that they tend to ignore the actual source of energy. Therefore, policy makers need to see renewable energies and energy efficiency measures as going hand in hand. Only then does it present a viable solution to fighting climate change.

Latin America and the Caribbean need to enhance energy efficiency, as a complement of adaptation and mitigation policies to fight climate change. It would also contribute to the transformation of the consumption culture, which lies at the heart of driving dangerous climate change globally.