Polish coal is losing value on the global market and Poland’s grid may see serious blackouts. But instead of investing in other forms of energy, the government dips into taxpayer pockets to try and save the mining and energy market, Michał Olszewski reveals. 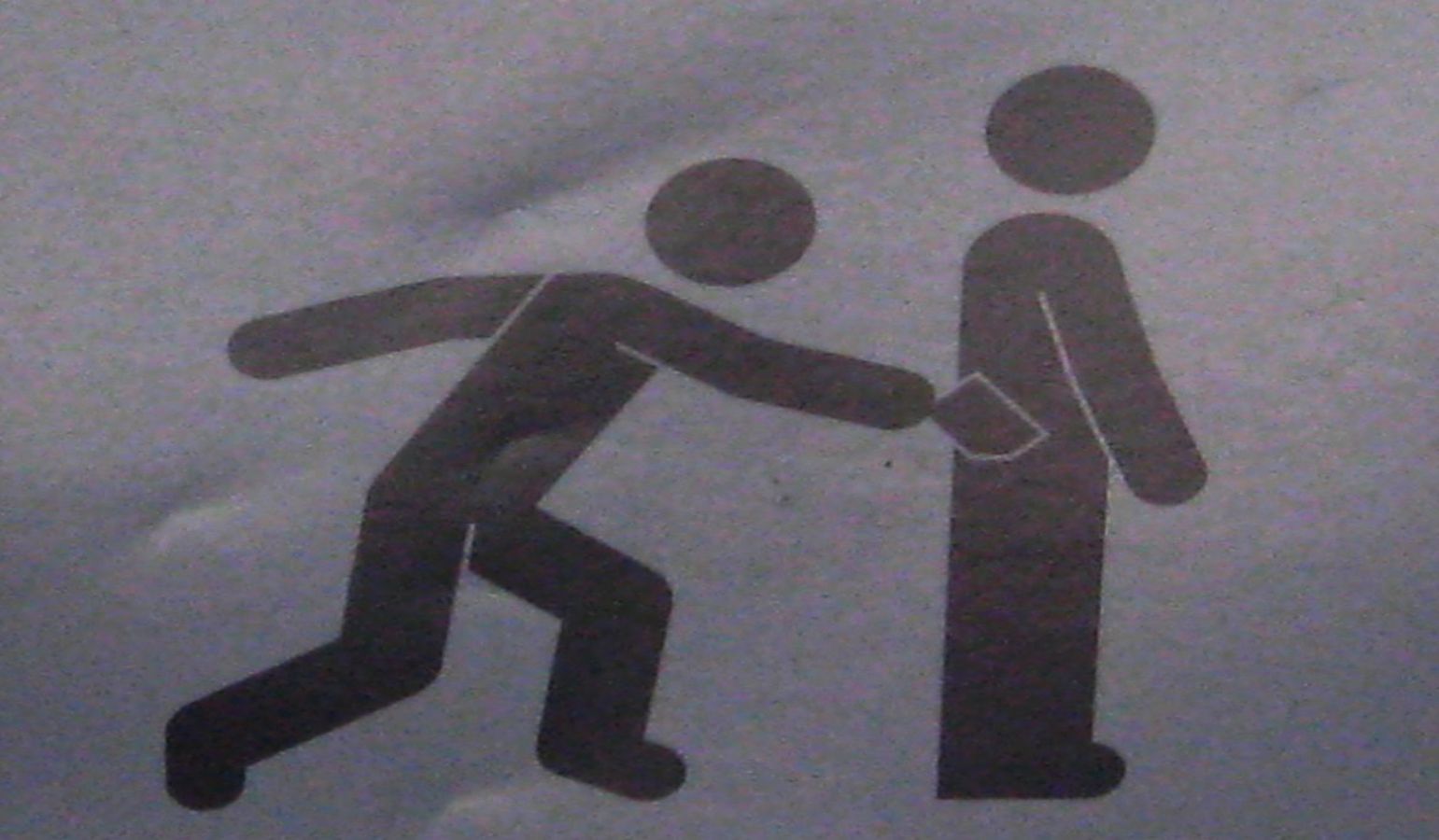 Taxpayers are going to have to pay for dirty energy (Photo by Ruth Hartnup, edited, CC BY-SA 2.0)

An energy market bill is being rushed through the Polish Parliament. It aims mainly to avoid a catastrophe in the energy and mining sectors, which are desperately seeking money for new investments.

Why the need? Current installed capacity stands at about 36 GW, while estimates predict a growth in Poland’s energy demand. Meanwhile, Poland’s electrical power industry is in a poor state. Age metrics aren’t everything, of course – half of all equipment in the Polish industry is more than 30 years old, but a large part of that has undergone various forms of modernisation.

However, the problem is that, despite the best of efforts, the facilities are far less efficient than their modern equivalents. The average Polish energy unit has an efficiency of barely 37 per cent, while modern equipment rates at least 5 per cent higher on this scale. As Konrad Świrski, author of a blog on Polish energetics, writes, it can be compared to the restored old-timers and road cruisers which can sometimes be seen at car shows. “So we are left with models which produce electricity, but not as effectively or economically as new installations would.”

Studies by the Polish Power Grid (the owner of Poland’s high-voltage network) anticipate that, in 2013–2020, units of a combined power of about 6,600 MW will be de-commissioned, the lion’s share of which (about 5,000 MW) will be in major power plants. Meanwhile, by 2028, units of a total capacity of 10,000 MW will need to be taken out of service.

The worst-case scenario sees power shortages in Poland in as early as 2021. In 5 years’ time tighter EU law provisions, which some Polish power units do not conform to, will come into effect. The new norms will tighten emission standards not only for carbon dioxide, but also for nitrogen oxides, sulphur and particulate matter.

Is the Polish electrical power industry prepared for these changes? Despite billions of euros received from the EU in aid to modernise the sector, the response does not look good. This is because the stream of cash was pumped exclusively into modernising old, coal-fired power units. For the 13 years since Poland entered the European Union, the development of renewable energy sources has met with huge opposition from politicians, the mining lobby and the electrical power industry, which considers diversification a threat.

The scale of the problem is demonstrated by a report published in June by the Supreme Audit Office, which analysed expenditures on mining in the years 2007–2015. The document makes for painful reading – in that period the national budget devoted 66 billion zloty to supporting mining, of which 58 billion was spent on retirement severances and pay rises. In the same period, mine profitability has not increased. When the global market price of coal began to fall in 2013, the industry found itself in deep crisis, the only solution to which seems to be financial drip-feeding.

Because time is pressing, and the spectre of blackouts looms ever-larger (interestingly, not in winter, but in summer, when the heat and droughts crank up energy demand), politicians are looking for money. Hence the idea to add a compulsory fixed tax to each electricity bill. The energy market bill drafted by the Ministry of Energy imposes a fee on energy consumers, for both domestic and business use. The MoE estimates that the fees will total 27 billion zloty over the next 10 years. Over half of that will come from small and medium-sized businesses. Additionally, households will be charged a flat fee, probably of about 90 zloty per year.

And how will the funds be used? To build new coal-fired power units and new coal mines. Significantly, Polish coal reserves will last for about 30 years, leading to a paradox. The Polish energy minister’s arguments for the need to impose the new fee and maintain the current structure of the energy mix include “tradition” and the desire for energy independence. Except that, in the long term, coal-based energy reduces this independence. Already, the raw materials are partly imported. It can therefore be assumed that, three decades from now, Polish energy will rely on Siberian coal, which for now is cheap and of very good quality.

Will the fee save the Polish energy industry? Much depends on the EU. If it decides that the fee is an impermissible form of public subsidisation and cuts the companies off from this cash drip, they may find themselves in a dramatic situation. Ireneusz Sudak, a journalist specialising in energetics at “Gazeta Wyborcza”, asks what will happen if the companies take out loans to build new investments and the fee is then determined to be illegal. The energy companies will be left without money and will turn to the National Treasury for help.

One way or another, the consumer will pay. So, this dramatic attempt to seek out additional money for the energy industry will not solve any problems; it is a further attempt to put them off until another day.